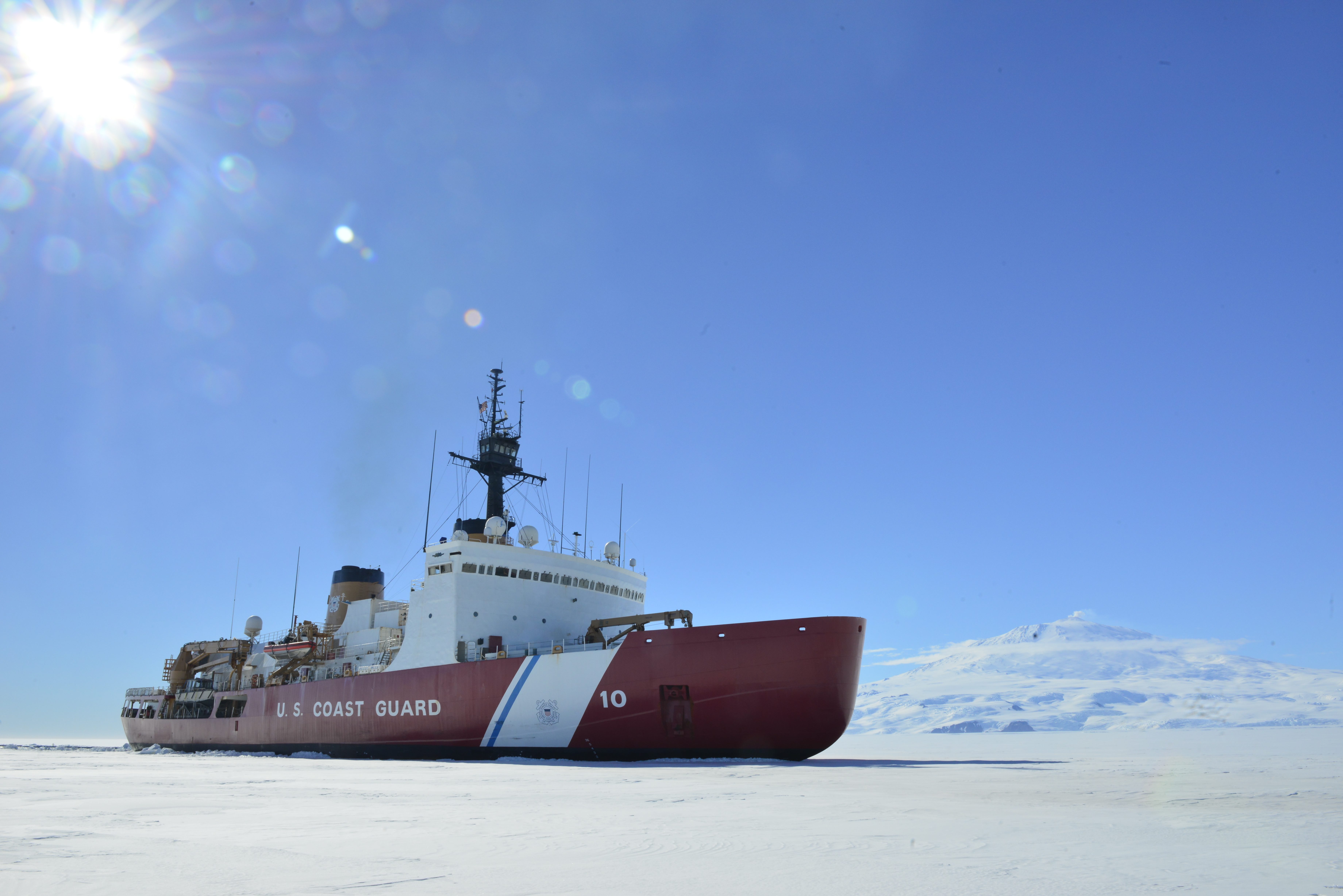 For the first time in almost five decades, the Coast Guard’s heavy icebreaker won’t be supporting Antarctic scientific missions in coming months but will operate instead the Arctic near Alaska, the ice breaker’s commander said recently.

USCGC Polar Star (WAGB-10) will deploy in December “to project [U.S.] sovereignty” over its waters off Alaska and “to strengthen the rules based-order in the Arctic,” Coast Guard Capt. Williams Woityra, said last week at the Wilson Center.

In late October, Vice Adm. Linda Fagan, commander of the Coast Guard Pacific Area, said in a statement announcing the mission change. “The Arctic is no longer an emerging frontier, but is instead a region of growing national importance,” she said.

Woityra added, “there’s a lot of actors [operating in the Far North]. It’s very different than in the past.”

Woityra was referring to a Russian exercise this August in and around the Bering Sea. American fishermen pursuing cod and pollock in the United States exclusive economic zone were ordered to leave by both aircraft and warships so the exercise could continue without civilian interference. A Russian submarine also surfaced off the coast of Alaska, raising additional alarms.

At the time, Sen. Dan Sullivan, (R-Alaska), said in a statement, the exercises are as “stark reminder of why we need a strong U.S. military presence in the Arctic.” Sullivan, a member of the Armed Services Committee, has repeatedly pressed the Coast Guard and the administration to build a deepwater port capable of homeporting and supporting the new heavy icebreakers at Nome in the service’s shipbuilding plans.

In the online forum, Woityra added, the planned mission, which includes scientific research, and operations in the Arctic, is being done “under the umbrella of national security.” He added it would provide the crew with an opportunity to learn “to innovate and adapt” to conditions they haven’t experienced in the past.

“This is [also] a true opportunity to look for ways to serve our interests” and serve as a reminder to the American public that “the U.S. is an Arctic nation.” 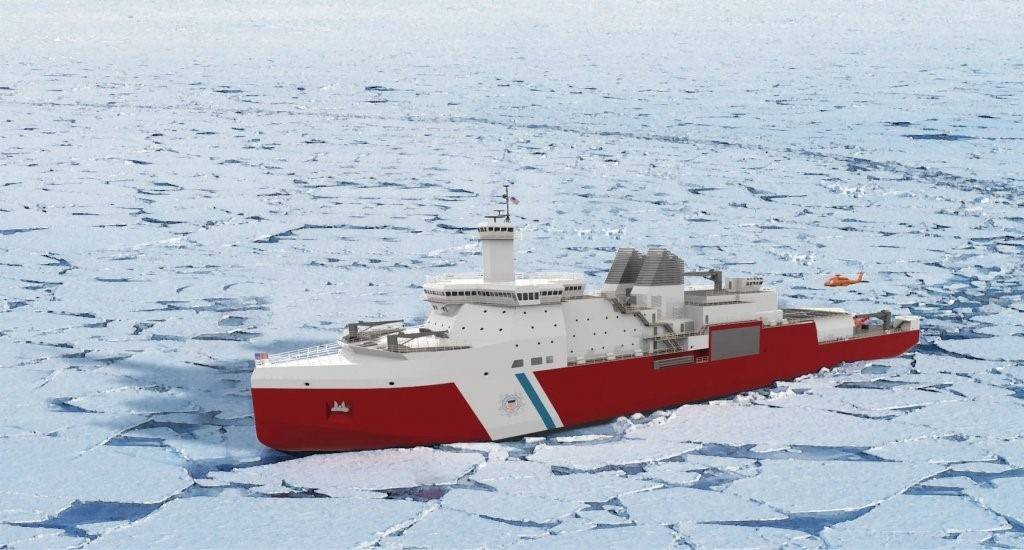 International Interest from nations like China, South Korea, Singapore and Japan has been growing in the Arctic in the past decade as ice continues to recede opening new transit routes for trade. Warmer waters are also shifting fish migrations into new territories, setting off new challenges over sovereignty. While prices are low now, caused by the pandemic, major energy firms still regard the Arctic as a region worth exploring oil and natural gas. The warmer temperatures allow Arctic nations, including the United States, to expand mineral extraction operations there.

Later Woityra said this experience would be important in training the crew for the new Polar Security Cutters, the first is under construction at VT Halter Marine in Pascagoula, Miss. It would also contribute to the Coast Guard’s developing a concept of operations for Arctic winters.

The construction of the three heavy icebreakers, however, has come under very close congressional and administration scrutiny after the shipyard suffered major hurricane damage, causing delivery schedules to be revised.

Polar Star was commissioned in 1976.

The COVID-19 pandemic is the key reason Polar Star, the nation’s sole heavy icebreaker, is free to operate this winter in the Arctic rather than support Operation Deep Freeze. To prevent the spread of the virus among scientists, researchers, students and support personnel in the Antarctic, nations with stations and facilities there like the United States scaled back their plans for the coming season and need for personnel and supplies.

The remaining American scientific teams at the three stations on the continent operating through a National Science Foundation program will be resupplied by LC-130s, many flown by the New York Air National Guard. The transports are ski-equipped for operations on ice.

Relieved from its support mission, it allows the Coast Guard to demonstrate American “presence on the surface that we haven’t had before.” This would be the first Coast Guard operation in the Arctic Ocean since August 1994 when a now-deactivated heavy icebreaker with a Canadian Coast Guard heavy icebreaker reached the North Pole.

“We’re going to need the Coast Guard next year,” Kelly Falkner, director of the National Science Foundation’s polar programs, said during the forum.