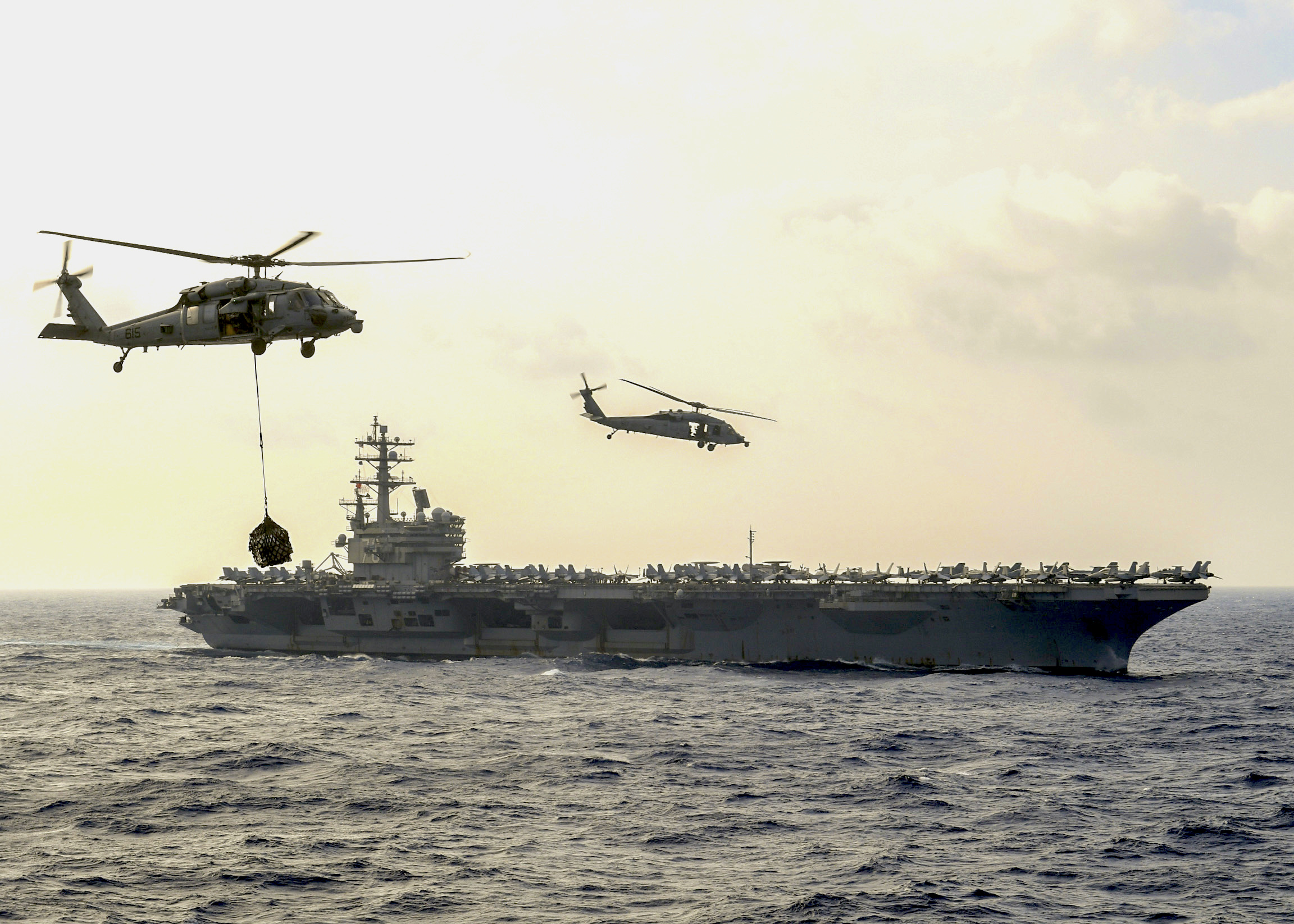 The Navy’s and Marine Corps’ capability, capacity and readiness to counter major powers like China and Russia or regional threats like Iran and North Korea was graded as “marginal” in a new survey of military power.

In the eyes of the more than 20 authors, the U.S. armed forces are capable of handling one major regional conflict, but their capability is questionable after that.

Dakota Wood, a senior fellow at Heritage, said in an online forum introducing the index that the American military is “two-thirds the size it should be” to addresses the challenges it faces. Over time, “modernization has largely been neglected.”

But because of forward presence, strong alliances and investments by all the services in readiness over the last three years, “the world is a very favorable place” for the American military to operate.

Wood warned, however, “our competitors are not standing still.” Using Iran and North Korea as examples, he said Tehran has an arsenal of 3,000 missiles of different ranges and capabilities, and Pyongyang conducted nine missile tests in March alone and has already tested sub-launched and intercontinental ballistic missiles.

The think tank used a five-point scale from very strong to very weak in grading the services and Pentagon overall. “Marginal” is the middle ranking. The index, like its predecessors, provides essays on topics like intelligence, strategic mobility, alliances, defense industrial base, joint experimentation and others.

The index also provides detailed analysis of more than 100 defense weapons programs: how many are there, how old they are, what’s in the pipeline for modernization and/or replacement.

Because it takes time to train soldiers, sailors, airmen and Marines; get them to where they need to be; maintain their equipment; and build ships and planes, “the idea of time infuses the whole document.”

Wood said the idea behind each edition has been to provide context to national security and show the American public “what they’re getting for their money.”

The Heritage Foundation authors judged the Navy already “weak” in capacity because “its fleet is too small for the relative workload.” That situation is further complicated by the reality that “supporting shipyards are overwhelmed by the amount of repair work needed to make more ships available.”

As an aging fleet requires so much maintenance time, it affects capacity. Because this yard work requires money that could be used for modernization, the Navy also is losing its technological lead over its major competitors impacting capability.

The index calls for a fleet of “400 battle force ships” and 624 strike aircraft.

He said the Navy only has about 100 ships available every day in a fleet that numbers less than 300 warships and only 60 of those are operating in the Western Pacific. “Most of [the American Navy’s ships] are more than 20 years old. China has an estimated 350 warships in the People’s Liberation Army-Navy, most relatively new, and also is operating closer to its onshore support base.

In a speech prior to the index release, outgoing House Armed Services Committee ranking member and former chairman Rep. Mac Thornberry (R-Texas) said at Heritage that, to retain the American technological edge and readiness, defense spending needs to remain at a steady 3 to 5 percent above the rate of inflation. Thornberry is retiring from Congress at the end of the year.

As for the Marines, Heritage raised its assessment from “weak” to “marginal” for the coming year. The authors accepted “the Corps’ argument that it is a one-war force that also stands ready for a broad range of smaller crisis-response tasks.”

Wood said “the Marine Corps is doing its own re-orientation” of what its needs to look like for future conflict, particularly in the Indo-Pacific.

Acknowledging the aggressive re-design of forces, the authors warn the Marine Corps “continues to be hampered by old equipment, and problematic funding continue to constrain its deployment-to-dwell time.”

In summary, there are “too few units for its workload,” and the service prioritizes readiness of the deployed and the next-to-go units “at the expense of other units across the force.”

In wrapping up the presentation, Wood said, “easy answers aren’t here” for Congress, the next administration and the public. But a fact remains, “effective military power can’t be done quickly” and instead requires constant, steady investment.