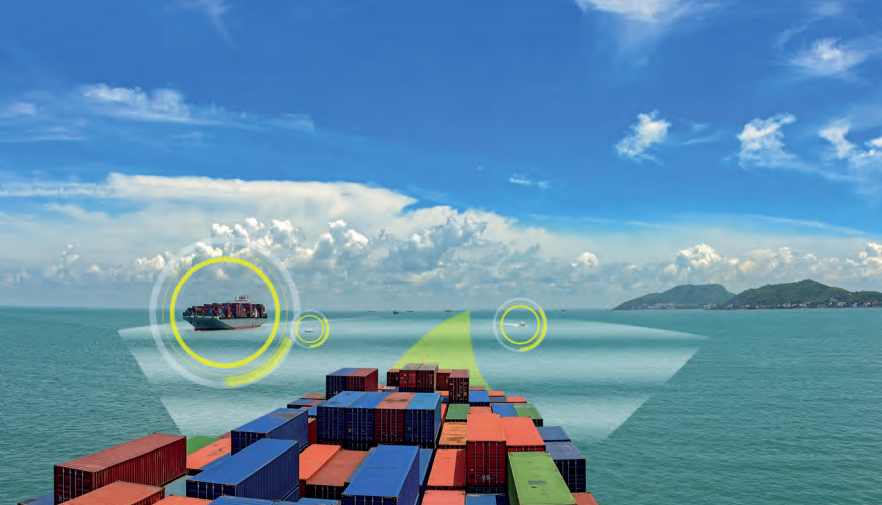 This investment comes on the heels of HII buying Hydroid, an unmanned underwater vehicle manufacturer, from Norway-based Kongsberg earlier this year.

“This investment represents our commitment to advanced innovation and competencies across the unmanned systems market,” Andy Green, HII executive vice president and president of Technical Solutions, said in a news release.
“Sea Machines is making significant strides in the USV industry. We want to invest in their growth and continue to form complementary partnerships across this key domain.”

Sea Machines has worked on autonomous technology for the commercial sector since it was founded in 2015. According to the news release, the company specializes in advanced control technology for workboats and other commercial surface vessels, which can be remote-controlled or fully autonomous.

The news release notes that HII has worked on USVs before, but the company hasn’t built the major prototypes the Navy is working with today: two Overlord large USVs, which are offshore support vessels that were modified to be autonomously controlled, and the Sea Hunter medium USV that is being used to support prototyping work for USV autonomy software, control systems, payloads and more.

Both Overlord and Sea Hunter were acquired by Pentagon offices, rather than the Navy, and will be replaced by Navy-designed MUSV and LUSV programs. The service awarded $35 million to L3 Technologies for an MUSV prototype, with options for up to eight additional vehicles. The service retains the option to move to another vendor down the road, though, under the contract structure.

On LUSV, the service released a request for proposals for the conceptual design in September and planned to award multiple contracts by the end of the current Fiscal Year 2020.

HII has not announced its intentions in the UUV or USV market, but Duane Fotheringham, president of Technical Solutions’ Unmanned Systems, said in the release that “our partnership with Sea Machines gives us immediate access to state-of-the art solutions for U.S government work in the USV space. Sea Machines’ products align well with our existing autonomy capabilities, and we look forward to collaborating with their team on USV pursuits.”