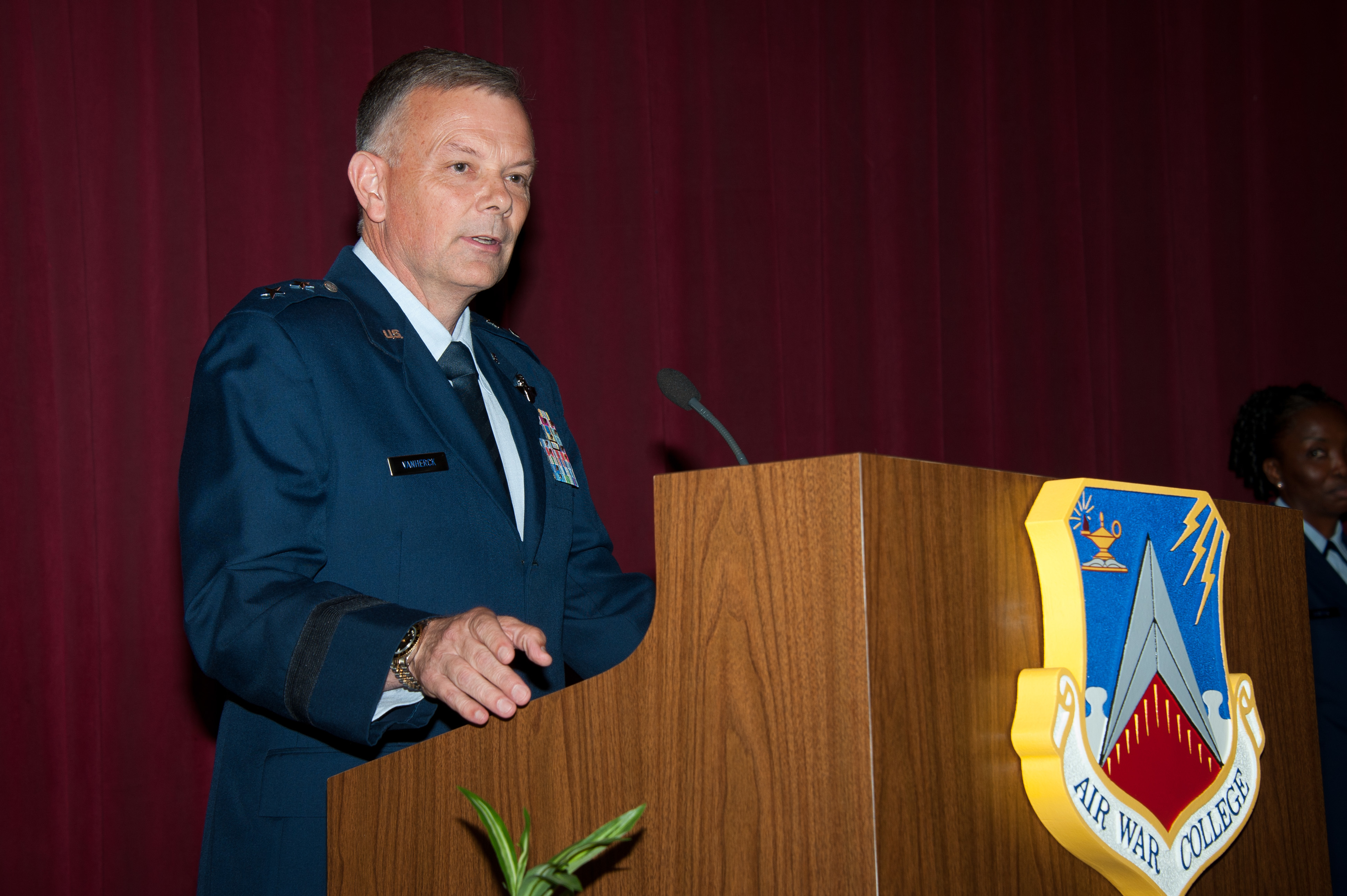 VanHerck currently serves as the director of the Joint Staff at the Pentagon. He is a fighter and bomber pilot and previously served as commander of U.S. Air Force Warfare Center and operations director of Air Force Global Strike Command.

Grady is expected to hand command of Fleet Forces over to Vice Adm. Andrew Lewis, the current U.S. 2nd Fleet Command commander, this fall. Lewis’ official nomination for that job has not yet been made by the Navy but is expected soon, USNI News understands. Lewis’ relief, Director of Operations for U.S. Indo-Pacific Command Rear Adm. Stephen Koehler, has already been confirmed to take over 2nd Fleet.

Two Navy spokespeople reached by USNI News were unaware what happened to Grady’s potential NORTHCOM nomination or what the admiral might do next – move on to another position or retire from the Navy.

Since NORTHCOM was created in 2002 following the Sept. 11, 2011 terror attacks, it has had eight commanders: four Air Force generals, three Navy admirals and one Army general. If VanHerck is confirmed by the Senate and takes command, NORTHCOM will remain under Air Force leadership, as it has been since Adm. Bill Gortney turned over command to Air Force Gen. Lori Robinson in May 2016.