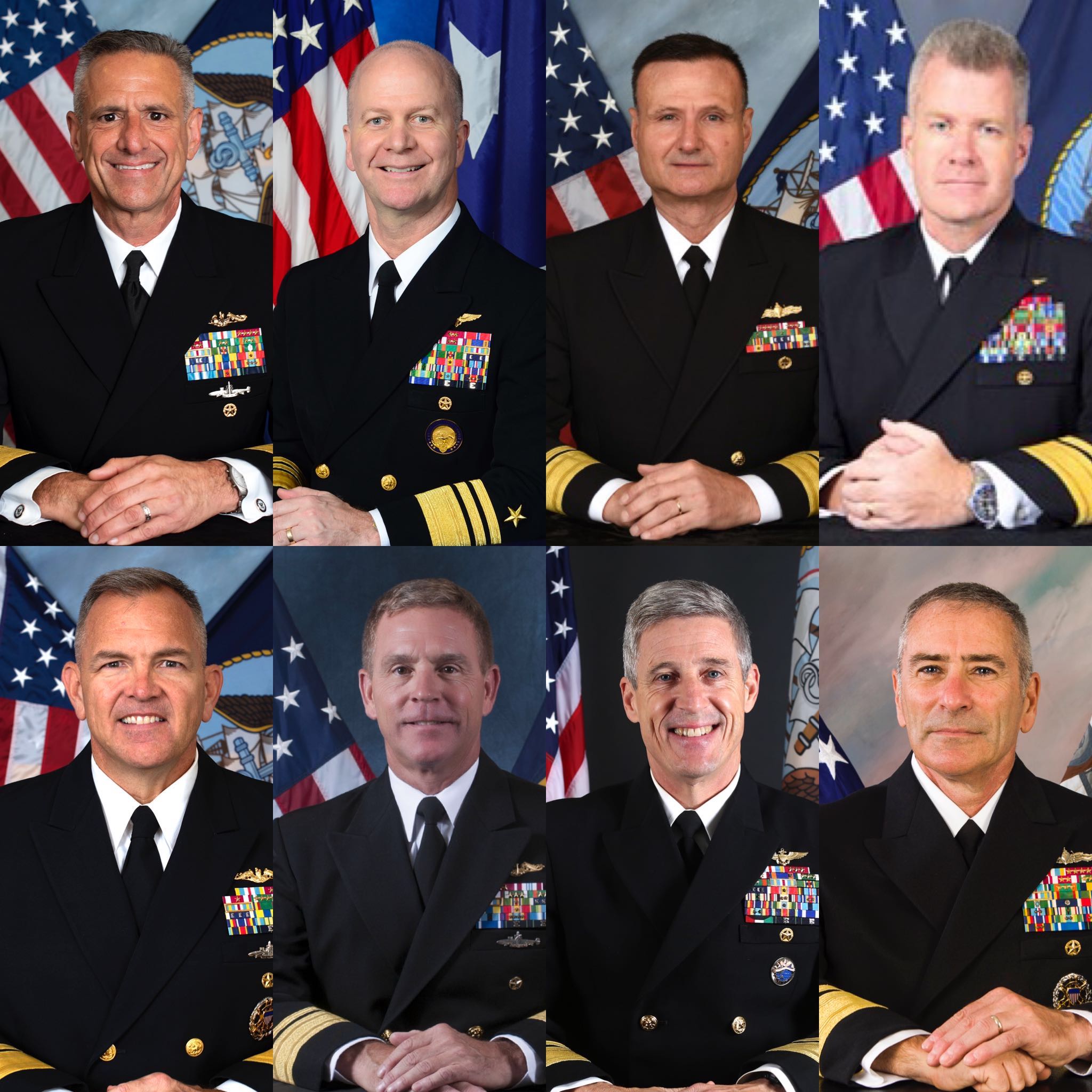 The Senate confirmed several Navy flag officers for new positions, including new leaders for U.S. naval forces in Europe and the Middle East and a new commander of the service’s shipbuilding and maintenance arm, USNI News has learned.

The Senate action that confirmed almost 30 flag positions came with no public notification by the Navy, a service official confirmed to USNI News.

According to a readout of a summary memo reviewed by USNI News, the Senate voted to approve the flag nominees on March 20.

Confirmations from the vote included: 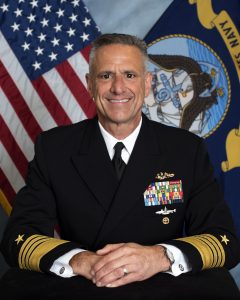 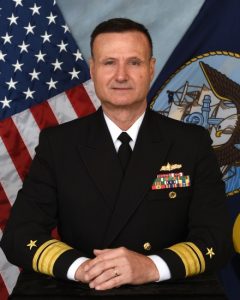 Program Executive Officer for Ships Rear Adm. Bill Galinis will be promoted to vice admiral and take command of Naval Sea Systems Command. He would replace Vice Adm. Tom Moore, who is expected to retire. 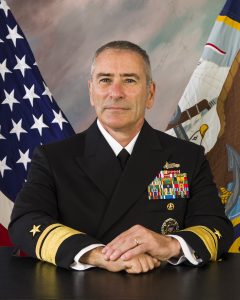 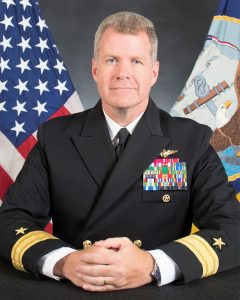 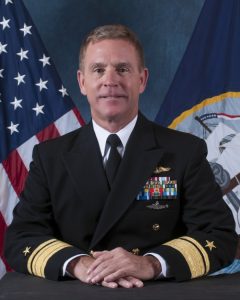 Deputy Assistant Secretary of the Navy for Budget Rear Adm. Randy Crites will be promoted to vice admiral and take over as the deputy chief of naval operations integration of capabilities and resources (OPNAV N8). It’s unclear what’s next for current N8 Vice Adm. William Lescher. 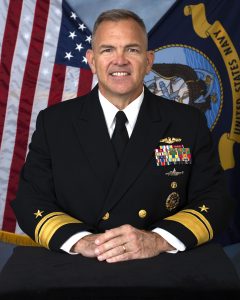 Director of Future Plans on the chief of naval operations’ staff Rear Adm. Jeffrey Trussler will be promoted to vice admiral and become the Director of Naval Intelligence. The current director, Vice Adm. Matthew Kohler, is expected to retire. 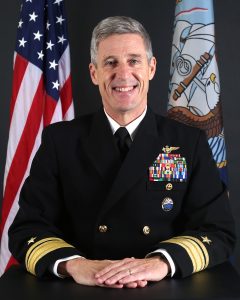 Given the ongoing stop-movement orders from the Department of Defense and the Navy, it’s unclear how the service will handle the handover of commands.

Additionally, the Senate approved several other one- and two-star nominees, however, USNI News could not confirm the positions as of this posting.

The silence surrounding leadership changes is an extension of a former Chief of Naval Operations Adm. John Richardson’s policy enacted in 2019 in which the Navy would not announce flag nominations in order to save them the threat of cyber-attacks.

“I think that information will get out eventually… I suppose I’d say there’s always a tension between transparency and security,” Richardson said.
“Our force knows where our flags are going.”

Three spokespeople in commands affected were unaware of the March 20 confirmations when reached by USNI News on Monday.

The following flag officer nominations were also approved by the Senate on March 20.