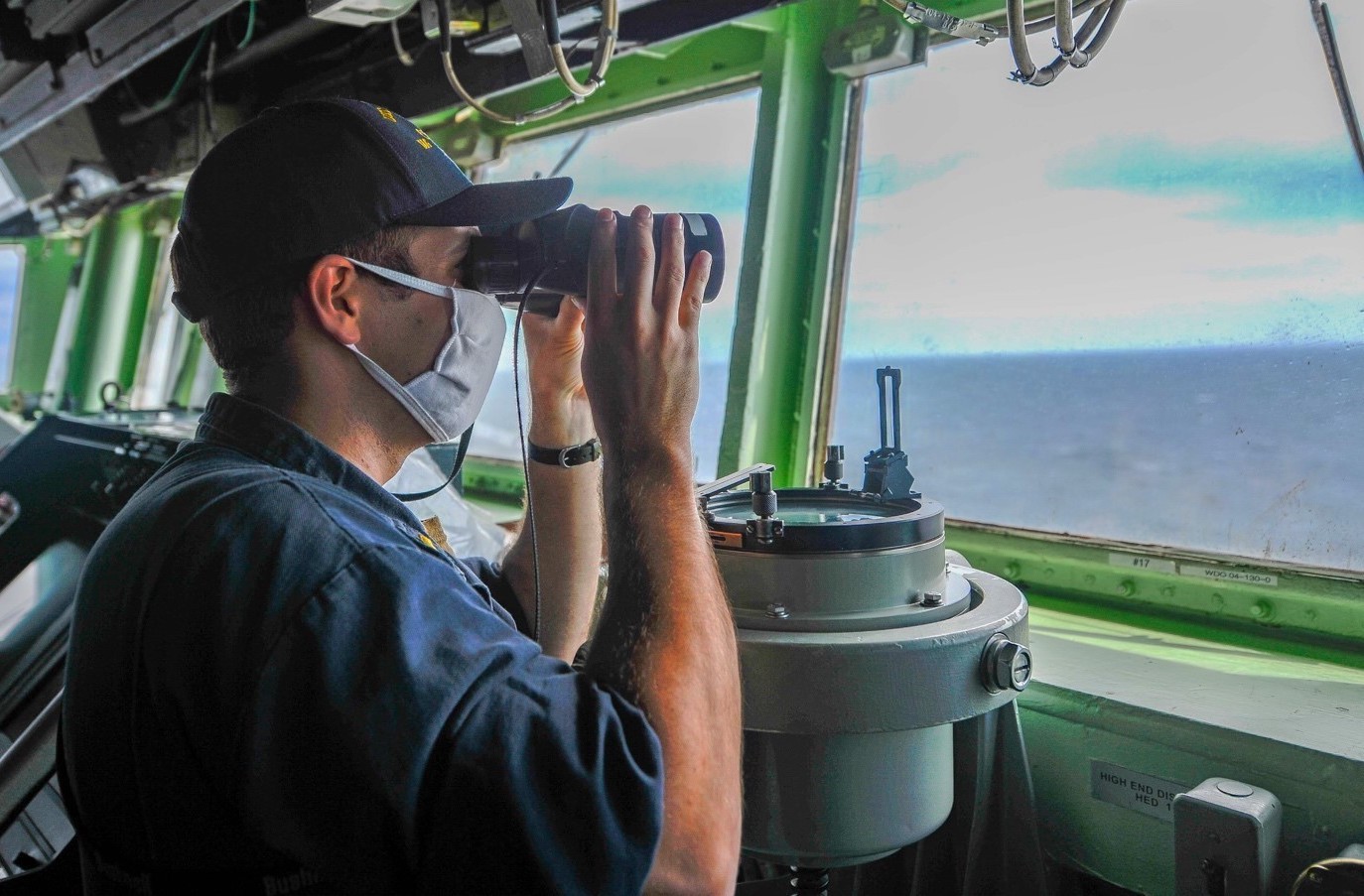 China’s aircraft carrier Shandong (Hull 17) was reported operating in the Yellow Sea after leaving the Dalian Shipyard, according to an announcement made last week by China’s Ministry of National Defense. In December, Shandong conducted a transit of the Taiwan Strait, which is located south of Dalian.

“Russell conducted a Taiwan Strait transit June 4 to 5 (local time) in accordance with international law. The ship’s transit through the Taiwan Strait demonstrates the U.S. commitment to a free and open Indo-Pacific. The U.S. Navy will continue to fly, sail and operate anywhere international law allows,” Cmdr. Reann Mommsen, a U.S. 7th Fleet spokesperson, told USNI News in an email.

Russell’s transit is the second time in three weeks the U.S. Navy sent a warship through the narrow body of water separating Taiwan from mainland China. On May 13, guided-missile destroyer USS McCampbell (DDG-85) conducted a similar strait transit.

The U.S. Navy increased its presence in the region this spring, conducting several operations designed to signify to both China and other nations the U.S. commitment to free and open waterways. 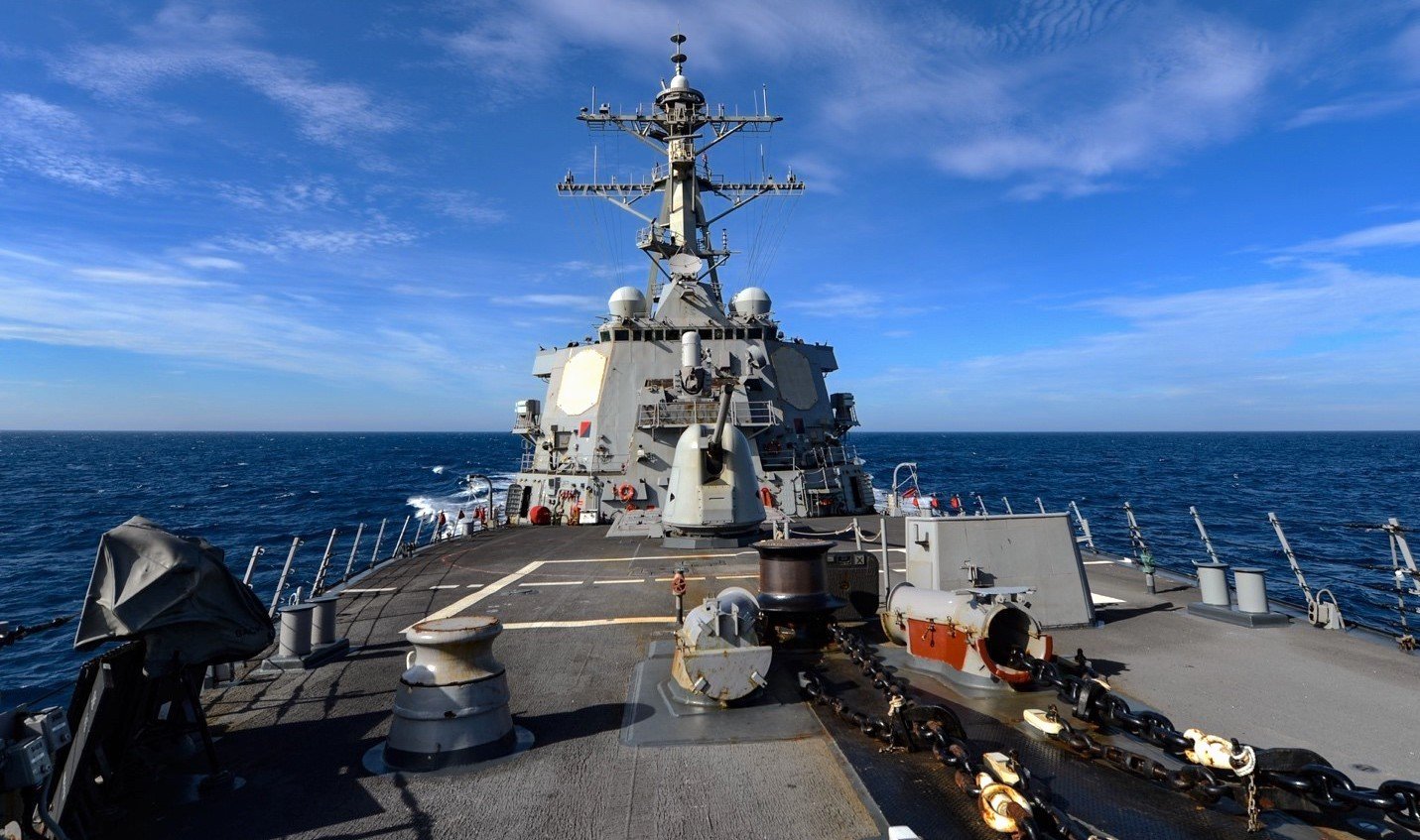 The White House also released a report in May critical of China’s military and paramilitary activities in the region. The report, United States Strategic Approach to the Peoples Republic of China, was required by the National Defense Authorization Act of 2019.

The recent tempo of U.S. Navy operations in the region and the White House report prompted Chinese officials to issue a terse response Wednesday, according to China’s Ministry of Foreign Affairs.

“China’s territorial sovereignty and maritime rights and interests in the South China Sea were established throughout a long course of history and have been upheld by successive Chinese governments. They are consistent with international law, including the [United Nations] Charter and [United Nations Convention on the Law of the Sea] and cannot be altered by the unwarranted allegations of any country,” Zhao Lijian, a ministry spokesperson, said during a Wednesday press briefing.
“The U.S. is not a party to disputes in the South China Sea. Instead of abiding by its commitment of holding no position on relevant territorial sovereignty disputes, it frequently sought to stir up trouble in the South China Sea, resorted to military provocation, and attempted to drive a wedge between regional countries. None of this is conducive to peace and stability in the South China Sea.”

The U.S. relationship with Taiwan is complicated. U.S. policy does not officially support Taiwan becoming an independent nation. However, the U.S. government maintains strong “unofficial relations” with Taiwan, according to the U.S. State Department.

Yet since 1979, the U.S. has officially “recognized the Government of the People’s Republic of China as the sole legal government of China, acknowledging the Chinese position that there is but one China and Taiwan is part of China,” according to the State Department.