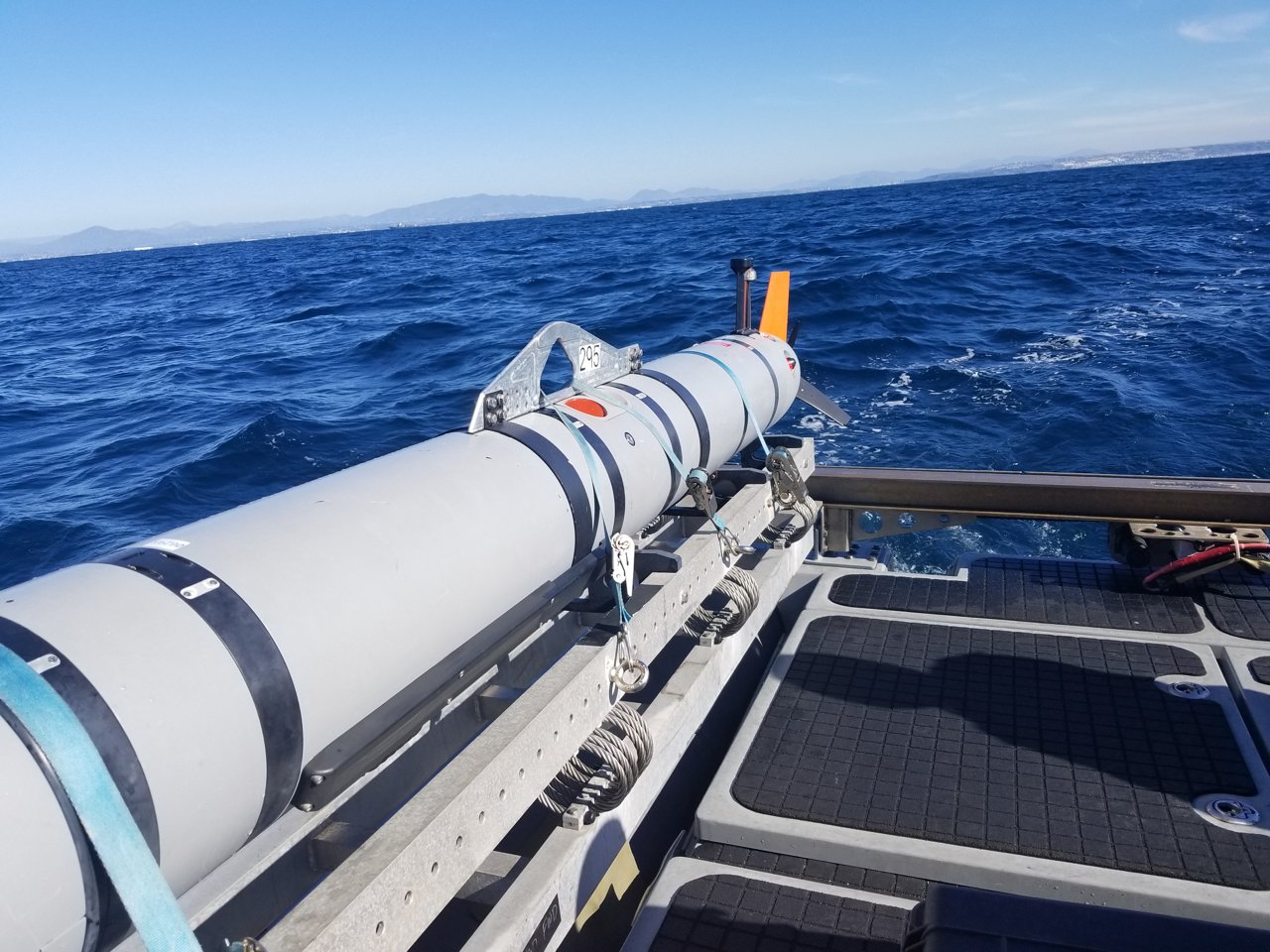 The Navy this week released a request for proposals for a Medium Unmanned Underwater Vehicle (MUUV) that is meant to streamline two existing unmanned systems into a single open architecture UUV.

The RFP is for the design, development, test, and production of the MUUV, and the Navy notes it may award multiple contracts for this program.

The MUUV will ultimately cover the Kingfish’s surface-launched mine countermeasures capabilities and the Razorback’s torpedo tube-launched battlespace-sensing capabilities only – it will not include the dry deck shelter configuration, according to a Naval Sea Systems Command news release.

“The MUUV will be a modular, open systems, and open architecture UUV. In the Razorback Torpedo Tube Launch & Recovery (TTL&R) configuration, it will provide submarine-based autonomous oceanographic sensing and data collection in support of intelligence preparation of the operational environment. In the MEMUUV configuration, it will provide persistent surface-launched and -recovered mine countermeasures (MCM),” the release reads.
“The notional MUUV will contain a common baseline vehicle architecture, including sensors and components, for the submarine and expeditionary configurations. Launch-and-recovery systems will reflect each configuration’s unique requirements and missions.”

The Navy held an industry day on the program in early December and released a draft RFP in early April.

The Navy would field the MCM variant first – supporting the expeditionary mine countermeasures companies (ExMCM) already using the Kingfish – with later deliveries supporting submarine-based efforts, according to a description of the program on Beta.Sam.Gov. Additional details from the RFP are not available, as it is classified at the secret level and available by request only.

This effort has been run as a collaboration between two offices: the Unmanned Maritime Systems Program Office (PMS 406) within the Program Executive Office for Unmanned and Small Combatants (PEO USC), and the Expeditionary Missions Program Office (PMS 408) that reports directly to NAVSEA headquarters. However, Howard Berkof, the deputy program manager for PMS 406, previously said that PEO Submarines was also involved in helping with the torpedo tube-launched variant.

“For torpedo tube-launched, that is a significantly big capability. There are two pieces to that: launching it is easy, recovering it is hard, so we’re working through that technology,” he told a small group of reporters last fall.
“And also integrating batteries, specifically lithium-ion batteries, for the submarine” is a challenge – but one that PEO Subs had already begun tackling through its Snakehead Large UUV program and could apply lessons learned to MUUV.”