Just before leaving for a winter break, Congress approved the Fiscal Year 2020 agreements for funding and authorizing military operations while giving the Navy a mixed-message on how to build a planned new class of frigates.

The FY 2020 National Defense Authorization Act – the bill providing the military with guidance on how the Pentagon should prioritize $738 billion in authorized spending, along with requiring various reports – is scheduled to be signed into law by President Donald Trump at a ceremony Friday evening.

The FY 2020 appropriations bills – a series of bills combined into two larger spending packages passed by Congress – provides the military and the rest of the government with the funds to operate. The Senate passed the bill late Thursday.

Both provide the Navy with the money and authorization to increase the size of its force of 340,500 active-duty personnel. Both bills instruct the Navy to develop a strategy for improving base housing and access to childcare on base.

The NDAA also places some controls on Navy spending. The NDAA requires the Navy to ensure the second Ford-class aircraft carrier, the future USS John F. Kennedy (CVN-79), can deploy with F-35 fighters when the ship is delivered to the Navy. The FY 2020 appropriations bill prohibits the Navy from arming large unmanned surface vehicles with missile-carrying vertical launch systems. 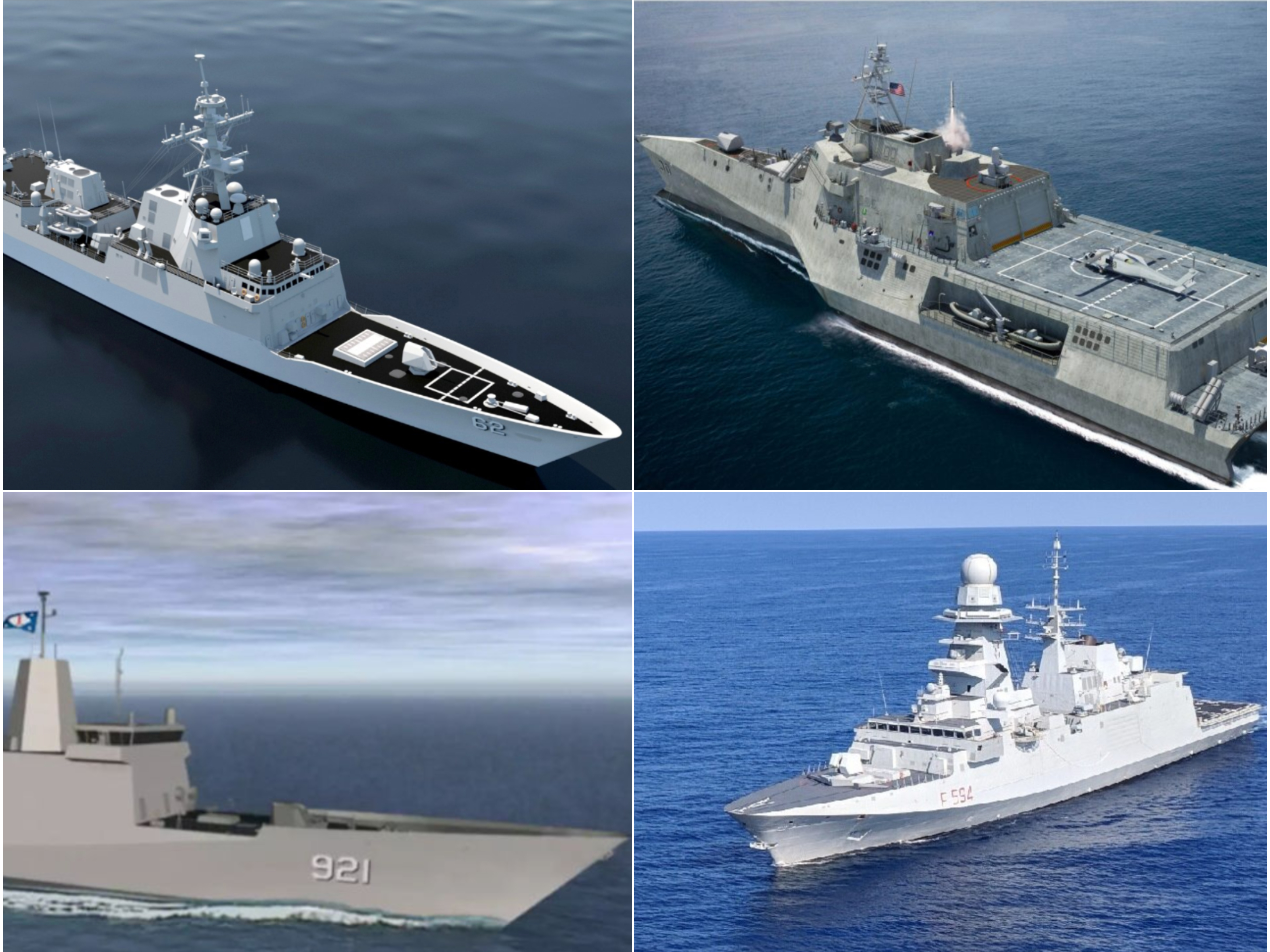 Competing language in the NDAA and the appropriations bill presents the Navy with a lingering wrinkle in the ongoing guided-missile frigate (FFG(X)) contest.

The appropriations bill contains language that would restrict foreign manufacture of ship components as part of the FFG(X) contest.

Rep. Pete Visclosky, (D-Ind.), who chairs the House Appropriations defense subcommittee, championed the language designed to promote the use of U.S.-rolled or -melted steel in Department of Defense programs.

The appropriations bill includes “strengthened Buy America requirements to ensure that American taxpayer dollars support the American workforce and the industrial base,” said a statement from Visclosky, when the House passed its version of the bill.

As a consequence of this language, which remained in the final version just passed, USNI News understands that several, if not all, FFG(X) bids the Navy expects to receive could be affected by this language because of how component parts are made.

“The Navy supports measures aimed at strengthening our nation’s industrial base and will comply with the statutory language when final. We do not see a significant impact with the items listed as mandatory,” service spokesman Capt. Danny Hernandez said in a statement.

A key component of the FFG(X) competition was to rely on existing hull designs as the basis of the frigate bid. At least three parent designs have used foreign-manufactured diesel engines from companies like German MTU and Italian Isotta Fraschini, which is owned by Fincantieri.

While the propulsion system is grandfathered in under the language, it’s unclear how the language will affect the bids from Austal USA, Fincantieri, General Dynamics and Huntington Ingalls Industries.

HII and Austal USA declined to comment when reached by USNI News on Thursday. A Fincantieri spokesman said the company’s bid, a modified version of the FREMM frigate, would not be affected.

In contrast to the spending bill, the NDAA policy bill allows for the components to be purchased from foreign vendors. Which law supersedes which could come down to the order in which President Trump signs them into law, USNI News understands.