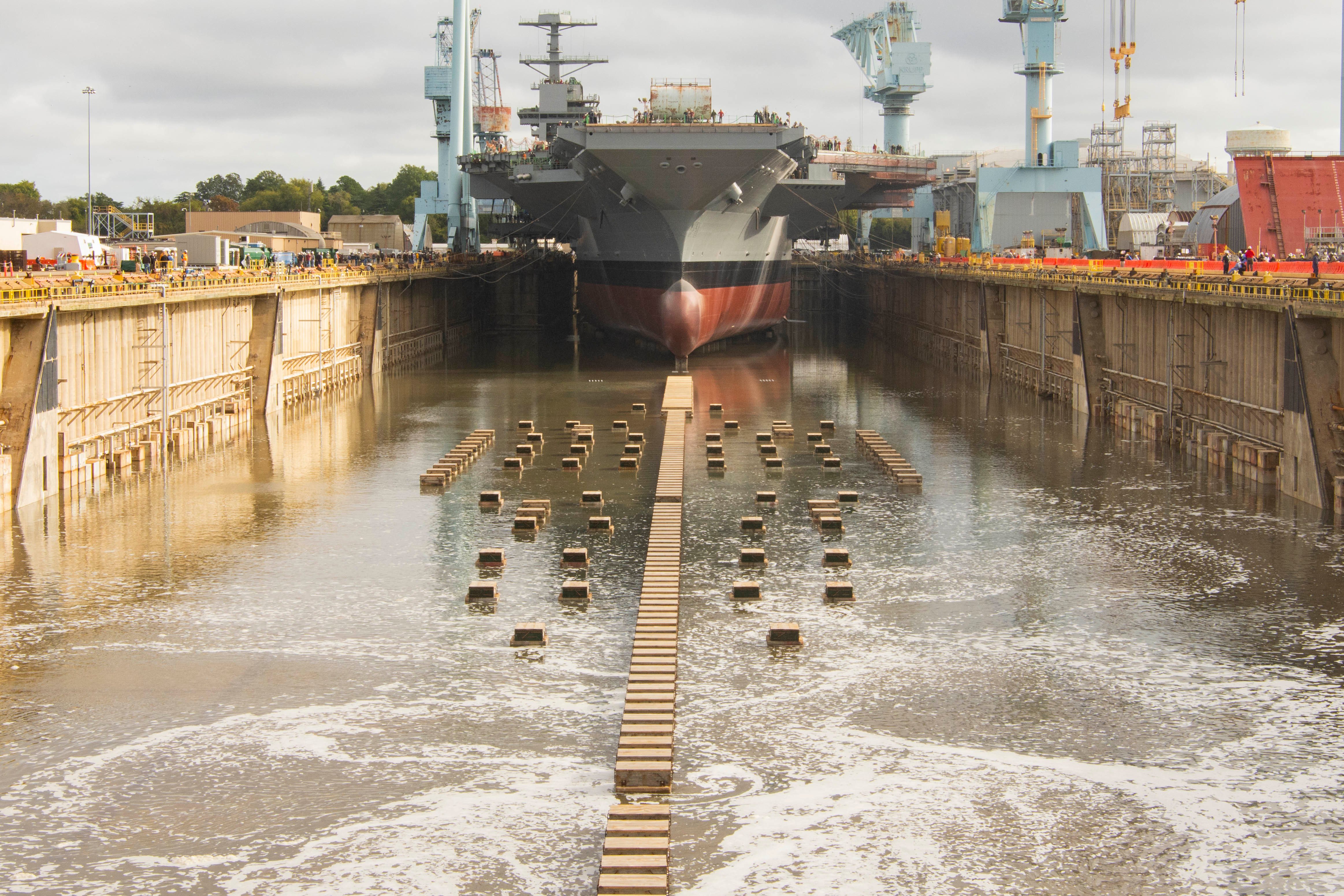 The Navy and Marine Corps funding is part of the $693.3 billion FY 2020 total for the Department of Defense and part of the $1.4 trillion spending bill Senate and House negotiators created that avoids a possible federal government shutdown at the end of this week. The spending bill still needs Senate approval and Trump’s signature before becoming law.

“Today the House will appropriate essential funding for our troops and the Department of Defense. This action comes nearly three months into the fiscal year, but it is not substantially different from the version passed by the House months ago,” read a statement from Rep. Mac Thornberry, (R-Texas) the ranking member of the House Armed Services Committee.

However, the bill also addresses some concerns lawmakers have over how some of the Navy’s purchasing agreements are structured.

The funding bill provides $407 million for the Navy to buy large unmanned surface vehicles in fiscal year 2020, but had limits. The Navy can’t arm LUSVs with missile-carrying vertical launch systems.

The Navy already has two large USVs, which are part of the Pentagon’s Overlord program that converted surface vessels to operate under autonomous controls. The Navy wants to take the existing LUSVs and the two new vessels to start Phase 2 testing for more advanced work on navigation, test hull, mechanical and electrical systems, and work with payloads and command and control systems.