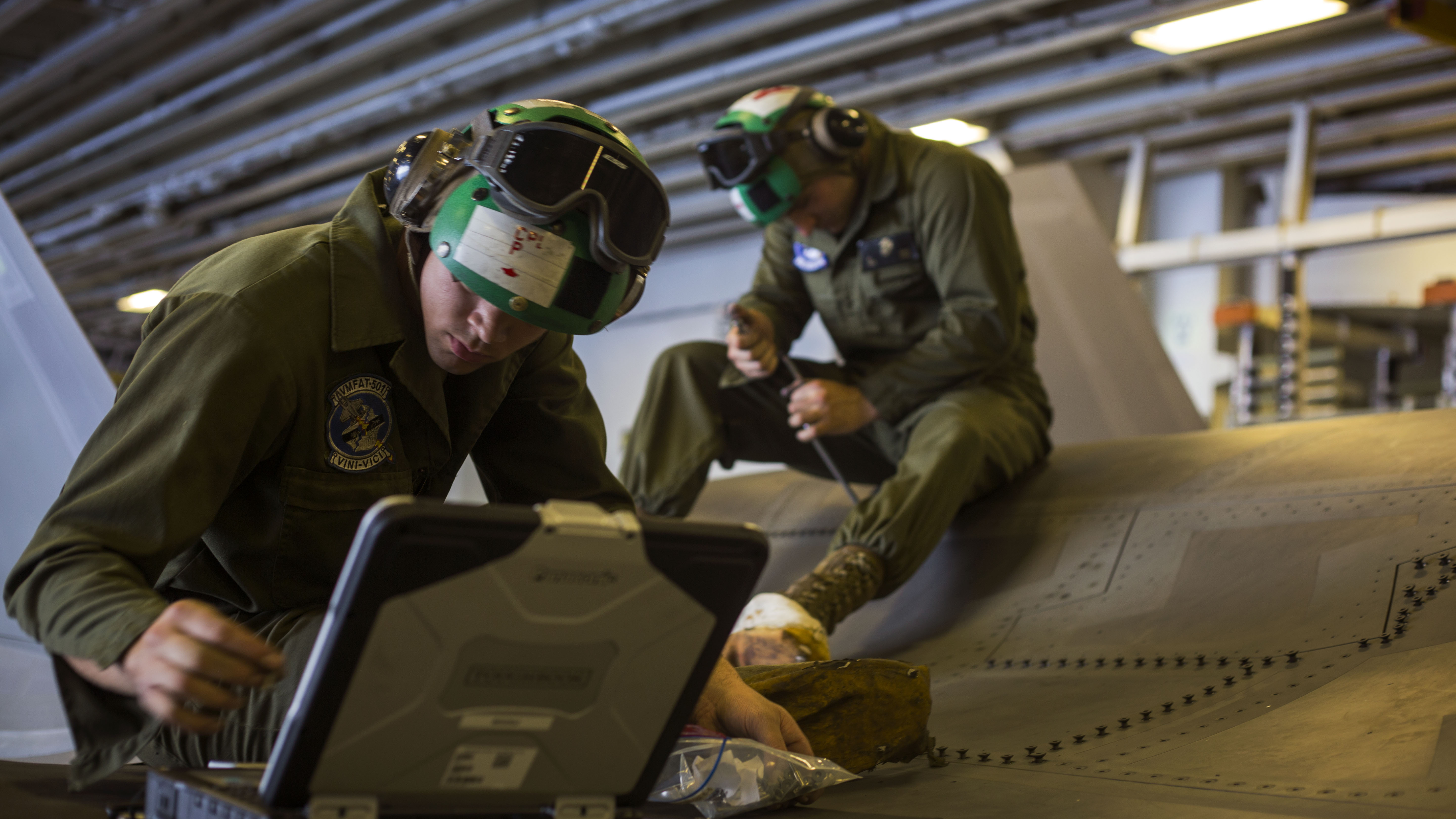 During the F-35 program’s planned 60-year lifecycle, acquisition costs are expected to be more than $406 billion and sustainment costs are estimated at more than $1 trillion, said Rep. John Garamendi (D-Calif.) , chair of the House Armed Services readiness subcommittee. He was speaking during a joint hearing of his committee and the subcommittee on tactical air and land forces.

Pentagon officials have detailed operating problems with ALIS for years, including during a March 2018 House Armed Services subcommittee hearing on tactical air and land. In the time since ALIS hasn’t improved much, Garamendi said. Only about half of the military’s F-35 fleet was available to fly on any day in 2017 and 2018, he said.

“I don’t see a multi-year contract going forward until the fundamental questions that have been asked thus far, and several that have not yet been put on the table have been resolved,” Garamendi said. “Heretofore, the contractors have had the long end of the leather. and the government has been on the short end of the leather, that’s going to change.”

Timely delivery of spare F-35 parts to maintainers is at the heart of high maintenance costs. ALIS was described by Pentagon officials as hard to use, especially at remote locations and by Navy personnel on large deck amphibious warships.

The Pentagon is in the process of revamping the system’s underlying architecture, which is now pushing 20 years old, said Robert F. Behler, the Pentagon’s director of operational test and evaluation.

“ALIS is a key enabler for tactical and operational availability and sadly as presently constituted, ALIS is not delivering the capabilities the warfighter needs,” said Ellen Lord, undersecretary of defense for acquisition and sustainment. “The department is progressing towards a future ALIS developed and sustained utilizing agile software development techniques designed to rapidly deliver flexible applications on a modern secure architecture.”

Lord also recently said the Pentagon is at least a year away from considering asking for approval to consider awarding F-35 multi-year contracts.