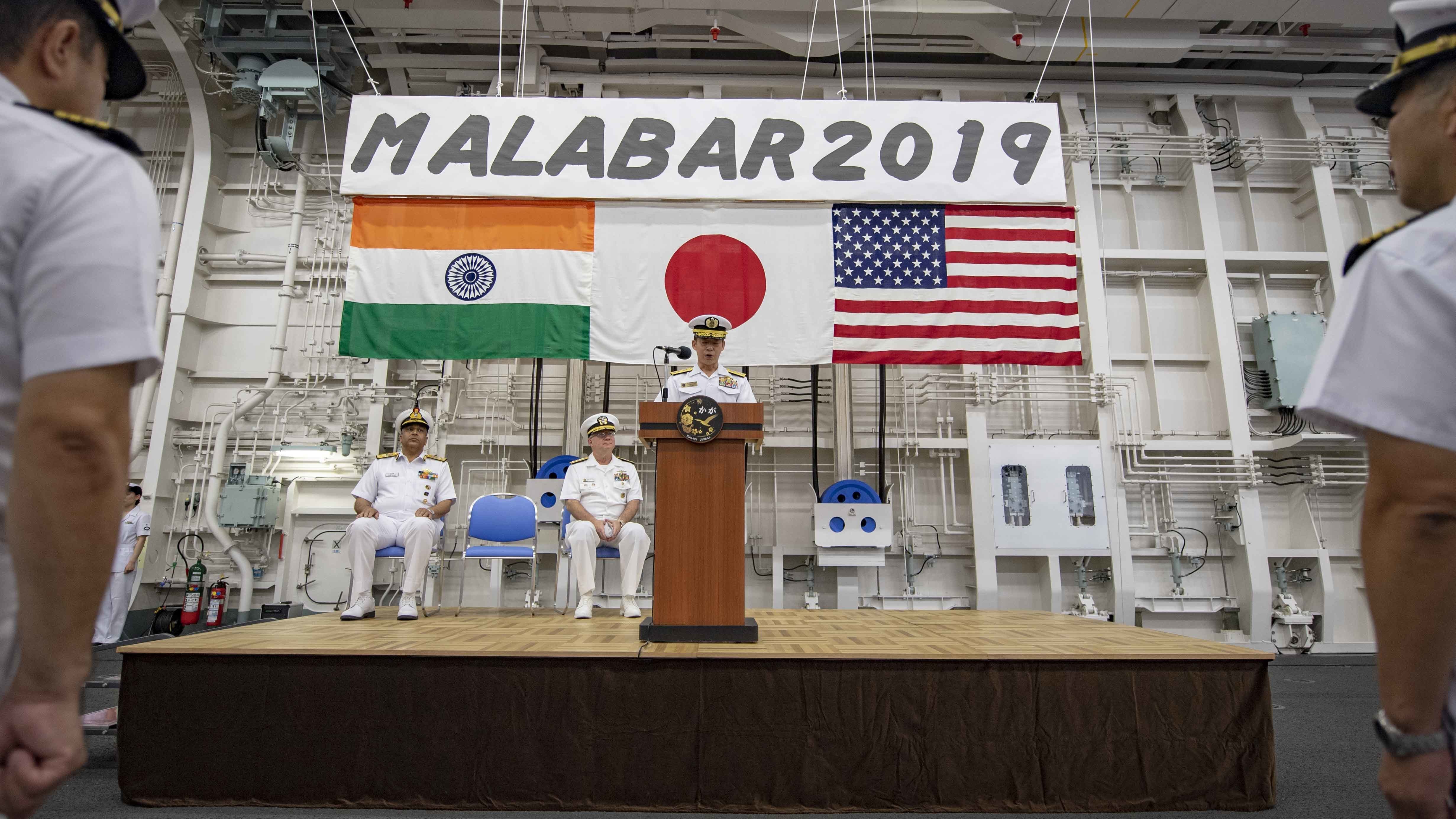 Washington and New Delhi, “need to press the refresh button” in building a relationship for the future based on new global realities, India’s minister of external affairs said Wednesday.

Speaking at the Center for Strategic and International Studies in Washington, D.C., Subrahmanyam Jaishankar, said, for India this means being able to engage China and Russia, while also conducting productive meetings between its foreign and defense minister and the American secretaries of state over common issues.

“The game has become one of positioning,” he said and finding ways to cooperate on broad issues from maritime security to counterterrorism to climate change; and it is something not peculiar to India.

India wants to “reach out in as many directions as possible,” he said.

As an example of that, he said India’s relations with Iran are far different than those between Washington and Tehran. India needs “affordable predictable access to energy,” which its agreements with Iran and other Middle East nations provide, he said. To ensure the flow of energy for its industries, India has sent its navy into the Straits of Hormuz to show its concerns to all parties in the Persian Gulf. At the same time, India also “operates a port in that country that services Afghanistan,” important for that land-locked country’s access to materials. On the other hand, the United States has imposed tough sanctions on Iran and also on nations trading with Iran.

A similar divide between Washington and New Delhi is occurring over India’s purchase of the Russian-built S400 air defense system. When Turkey, a NATO ally, bought the same system, the United States wrote it out of the F-35 program as a buyer and parts manufacturer.

Jaishankar said, “India has made a decision. …We have discussed this with the U.S. government,” explaining the move but went no farther in describing the administration’s response.

Earlier, he cited the Malabar maritime exercise as an example of India working with the United States and Japan on Indian Ocean security and the successful discussion between foreign ministers of India, Japan and Australia with the American secretary of state over regional security issues, particularly China’s assertiveness.

“These are the kinds of situations I spoke about” in describing these shifting coalitions.

On Afghanistan, Jaishankar said the United States recently has been consulting more with India, and New Delhi has been talking with Russia and China on the progress of peace negotiations to end the decades-long conflict. “We see the American dilemma” after 18 years of war. “We also recognize the American achievement at great cost to themselves.”

He added, those achievements “are not small ones” that benefit the Afghans and “need to be protected” when negotiations with the Taliban resume.

Jaishankar described this diplomatic approach as “greater customization” and several times during his remarks and in answer to questions, he used the word “frenemies” to describe these ad-hoc coalitions. He noted these short-term relationships are growing because some nations believe “alliances are burdensome.”

All these changes are taking place because the promise of globalization and technology as being key to the future is being challenged as is rules-based order dating to the end of World War II, he said.

“Things are happening beyond” the scope of established institutions like the United Nations and World Bank that challenge these institutions’ legitimacy and vitality in an environment where the behavior of China and the United States “will change the world” but along the bipolar split of the Cold War.

Because of this, there are a host of new players, such as India and Brazil, who “demand a larger voice.” Later, he suggested making India a permanent member of the Security Council as a recognition of its population size and strength of its economy.

Jaishankar described these changes as being similar to “playing Chinese Checkers with many more participants” while also debating the rules of the game. The result is the “entrenched order is open to more players.”