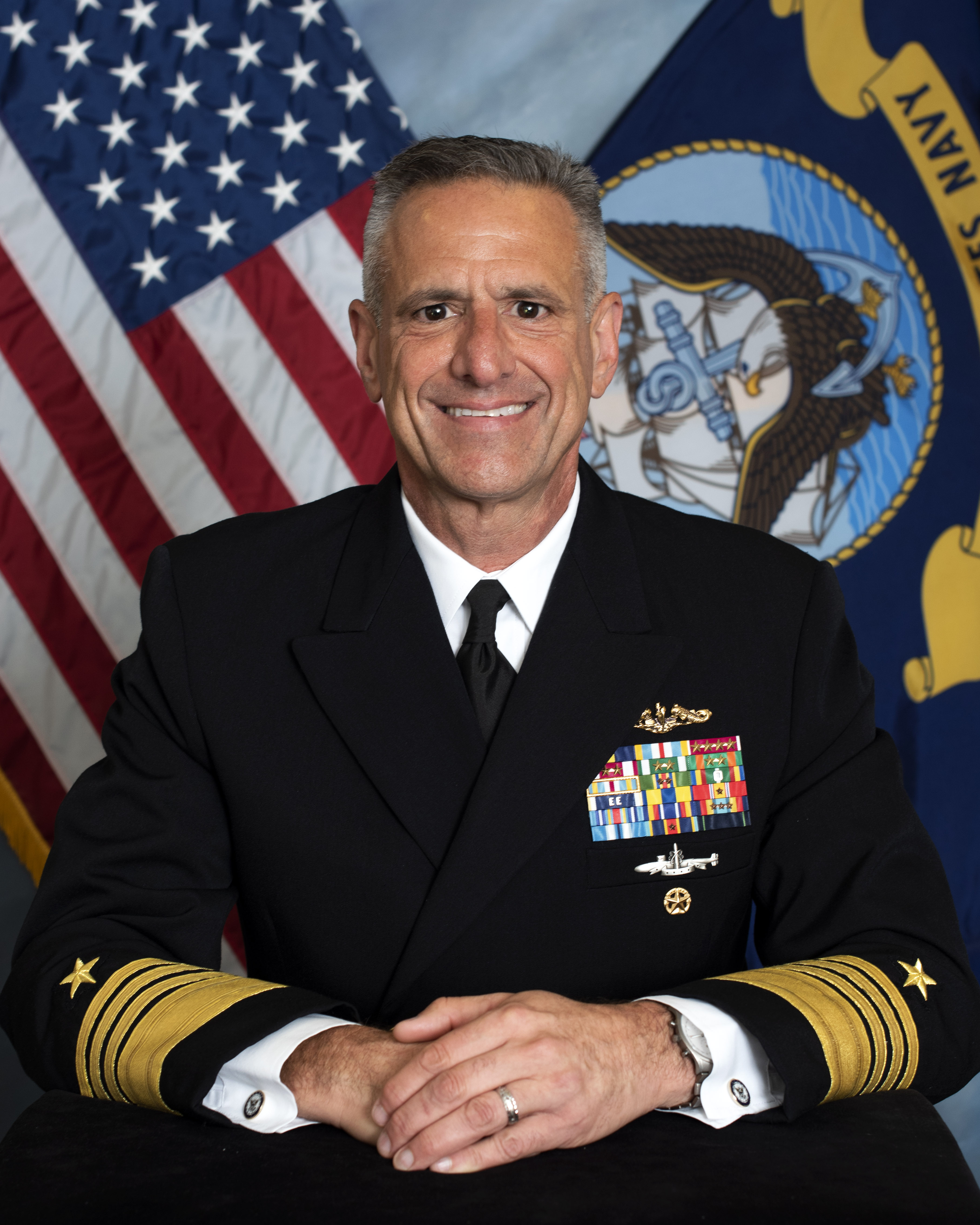 Adm. Robert Burke became the vice chief of naval operations, taking over the post from Adm. Bill Moran on Monday.

Until the end of May, Burke had been the chief of naval personnel, also a role he took over from Moran, who is scheduled to become chief of naval operations later this summer.

“It is an honor and a privilege for me to assume this responsibility,” Burke said in a statement released by the Navy. “I look forward to continuing to serve our sailors as the vice chief of naval operations.”

Before assuming his new job on Monday, Burke was promoted to the rank of admiral by Adm. John Richardson, the current chief of naval operations. Until Tuesday, the Navy had not released any information about Burke’s promotion or Senate confirmation, including when Vice Adm. John Nowell relieved him as chief of naval personnel on May 24.

“Adm. Bob Burke brings a tremendous wealth of operational and personnel expertise to the job as the next vice chief of naval operations,” Richardson said in a statement released by the Navy. “His work in 6th Fleet helped prepare our Navy for resurgent Russia. Most recently, as Chief of Naval Personnel, Bob’s been a strong champion for our sailors – opening up new opportunities and putting more and more power in the hands of our sailors. I look forward to serving with him at this new and important level.”

Burke, a native of Portage, Mich., earned a bachelor’s degree and master’s degree in electrical engineering from Western Michigan University and the University of Central Florida. He has served on both attack and ballistic missile submarines including USS Von Steuben (SSBN-632), USS Maryland (SSBN-738) and USS Bremerton (SSN-698). Burke commanded USS Hampton (SSN-767) and was commodore of Submarine Development Squadron (DEVRON) 12 based in Groton, Conn., according to his Navy biography.