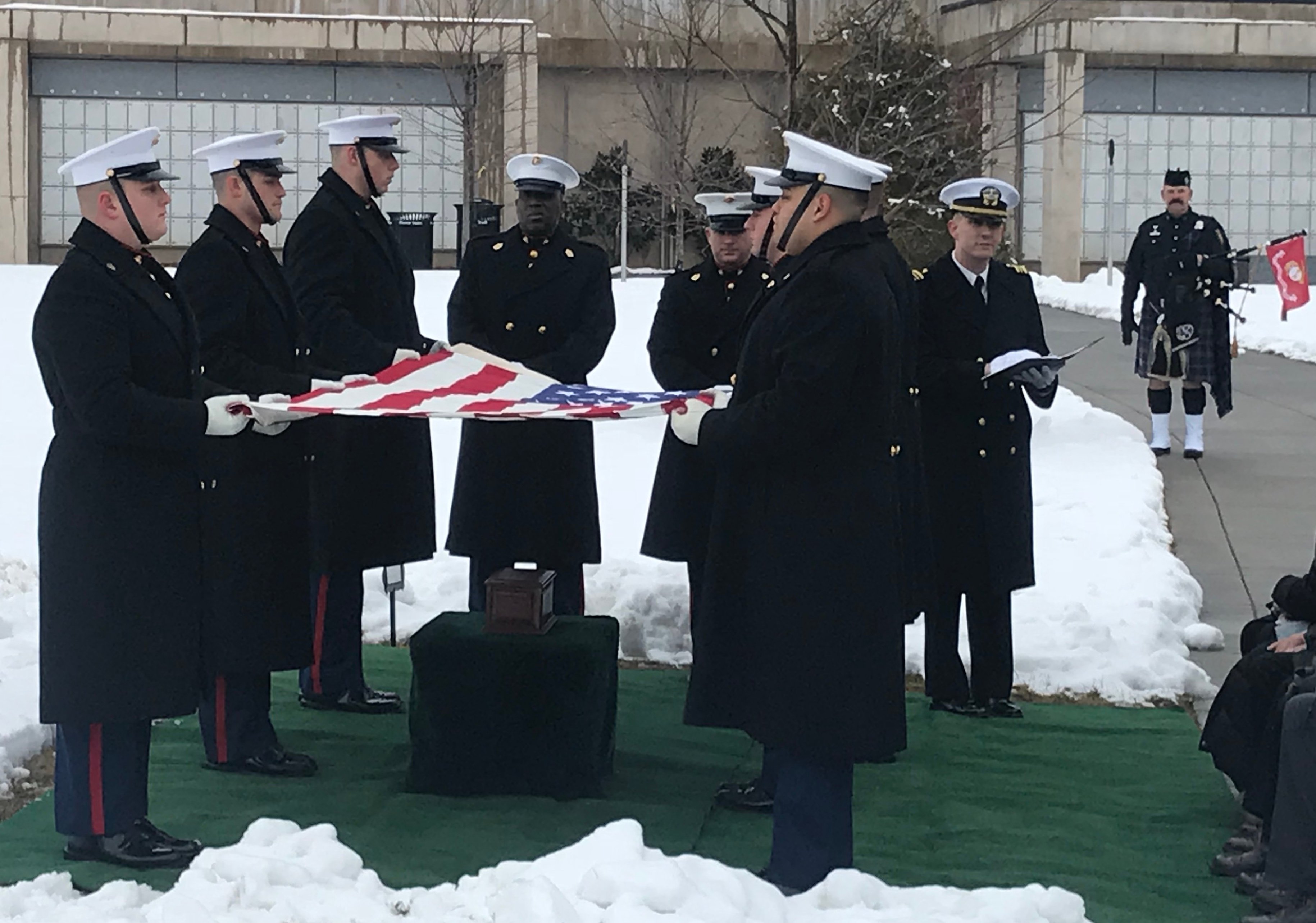 Originally from Kansas, Ermey enlisted in the Marines in 1961 and became a drill instructor in San Diego before being sent to Asia where he served tours of duty in Okinawa and Vietnam. Rising to rank of staff sergeant, he was medically discharged in 1972 due to injuries.

After using his G.I. Bill benefits to study drama at the University of Manila, he landed a few minor roles, most notably in the Vietnam films Apocalypse Now and The Boys in Company C.

He would later gain notoriety and critical acclaim as Gunnery Sergeant Hartmann in Full Metal Jacket. Initially working as a technical advisor, Ermey’s screen presence and natural ability to yell colorful insults made such an impression on director Stanley Kubrick that the he decided to have Ermey replace the original actor hired for the role.

His breakout role in Full Metal Jacket launched a long film career in which he frequently portrayed military and law enforcement figures. His distinctive speaking style and cadence also made him a popular voiceover artist. In addition, he hosted a few military-themed reality television shows that usually included segments in which Ermey enthusiastically demonstrated various weapons.

Ermey remained an outspoken supporter of the military throughout his life and believed all service personnel should be afforded respect, telling USNI News in a 2015 interview “I was in during the Vietnam era, so we weren’t widely respected at all. Matter of fact, that was the era when, when you came back from war, they spit on you. That was the hippie generation though. There’s still some problems, still some situations, and there’s still some people in this world who just refuse to support our beloved military.” 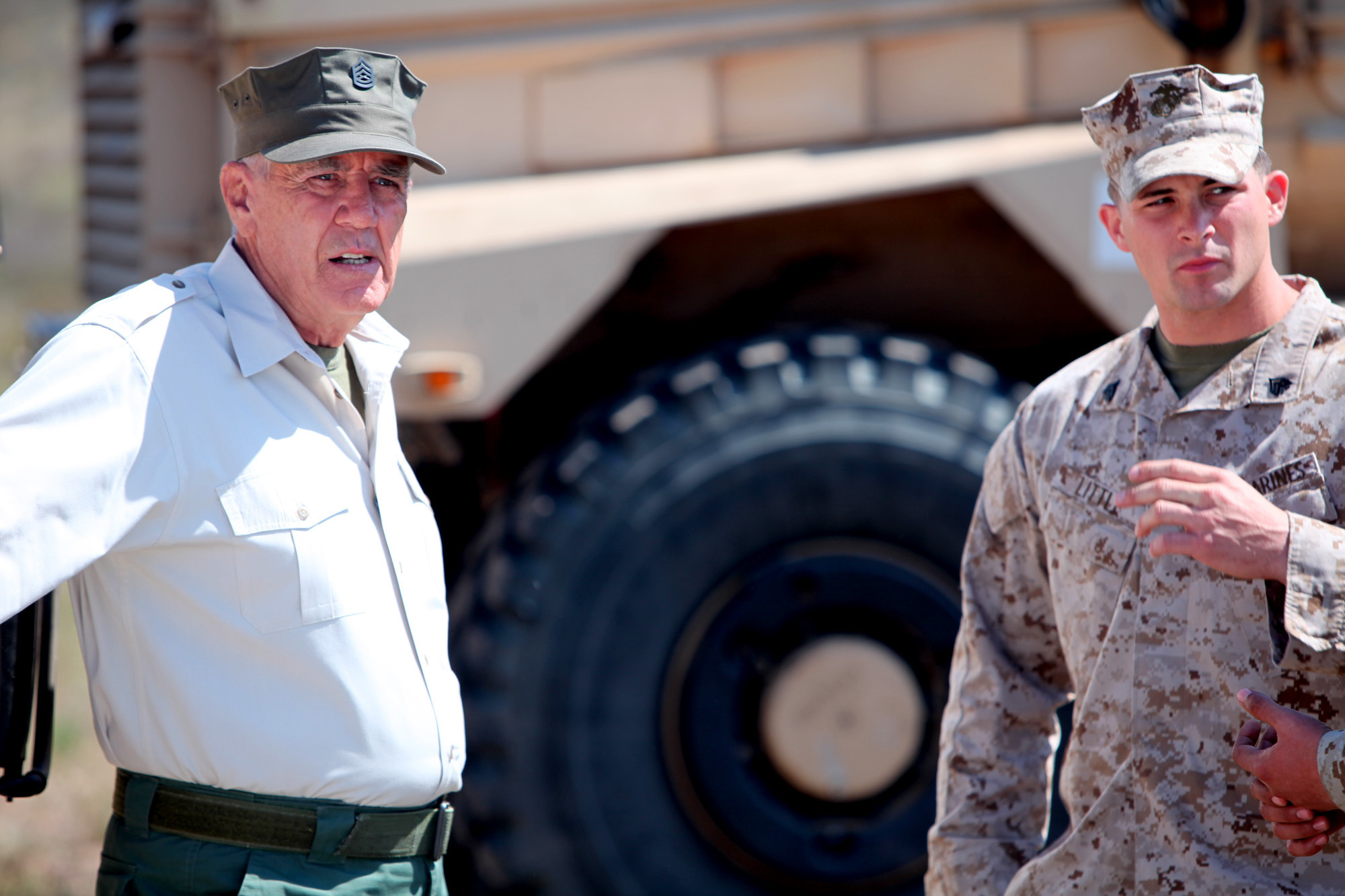 For his continued dedication to the military, Ermey became the first Marine retiree to receive a promotion when he was made an honorary gunnery sergeant by USMC Commandant General James Jones in 2002.

Ermey passed away from complications related to pneumonia on April 15 at the age of 74, but his interment at Arlington took place nine months later due to the backlog at the cemetery. The number of daily requests for services at Arlington for eligible veterans has become so great that delays of several months for burials are common.