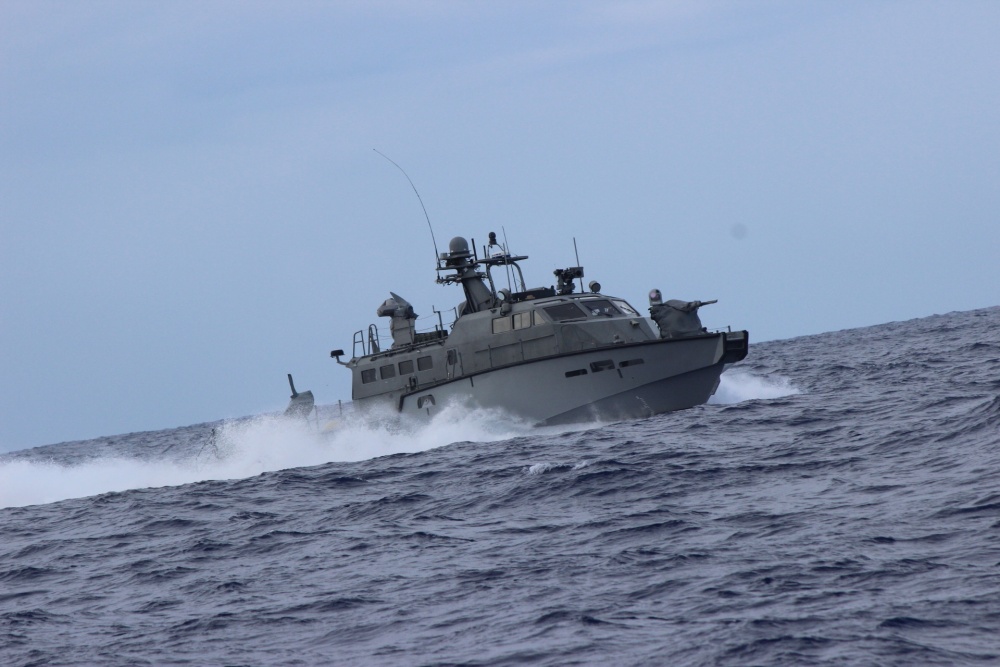 The Mark VI Patrol Boats are intended to be used to patrol littoral areas outside sheltered harbors and bays, providing security force assistance, shipping escort, and visit, board, search and seizure (VBSS) operations. The long-range transit was within the manufacturer’s stated range of 600 nautical miles, but the boats had never been pushed that hard in the Pacific Ocean. The recent transit was the longest trip ever attempted by a Mark VI Patrol Boat in the Pacific, according to the Navy.

“It’s incredibly valuable to test the endurance of these boats, which will give the crews and leadership confidence in the platform and thereby expanding the operational reach of MK VI to our close and valued partners in the Federated States of Micronesia and Palau,” Lt. Cmdr. Greg Dusetzina, the officer in charge of Coastal Riverine Squadron 3, said in a statement.

The Micronesian island of Yap is about 456 nautical miles from Guam, according to the DistanceFromTo mapping tool. The Navy now knows it can use Mark VI Patrol Boats to bring personnel and supplies to Yap without requiring a larger vessel to accompany them on the trip. 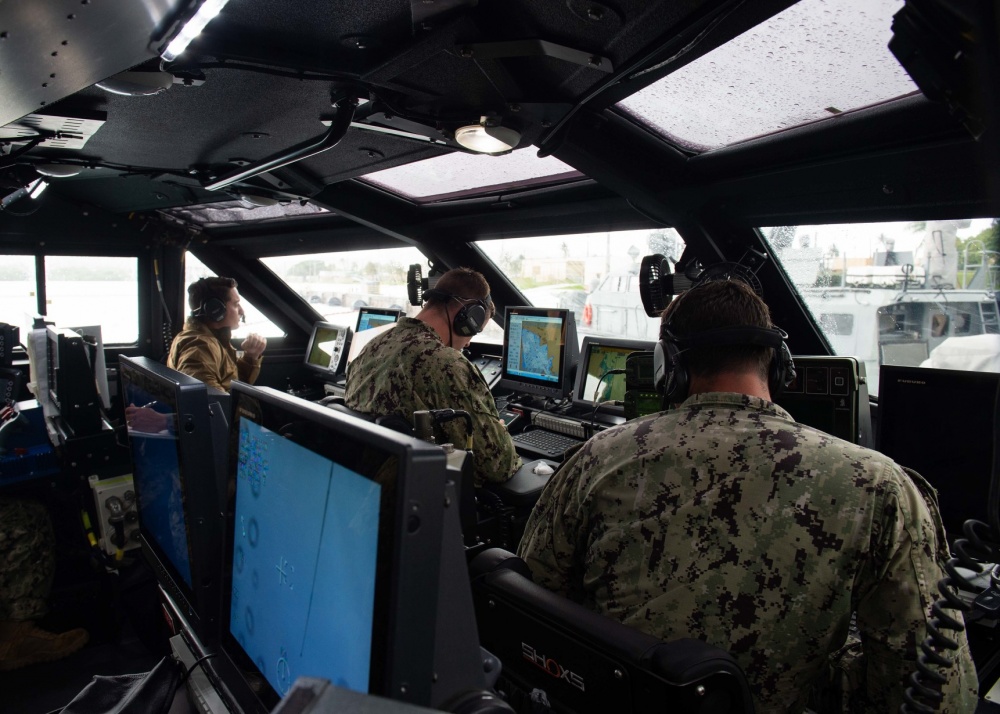 During the long-distance transit, the Mark VI boats maintained an average speed of 25 knots with what the Navy said were “well-kept conditions for the crew.”

In October, the Navy dispatched Mark VI boats from Guam as part of relief efforts to Tinian and Saipan after the category 5 Typhoon Yutu tore through the Northern Mariana Islands. The Mark VI boats traveled about 100 nautical miles to deliver supplies, equipment and personnel to the islands, according to the Navy.

The Mark VI is powered by two MTU 16V2000 M94 diesel engines and two Hamilton HM651 water jets, with a listed range of 600 nautical miles. A typical crew includes five operators and a team of about eight search and seizure personnel, according to the service.