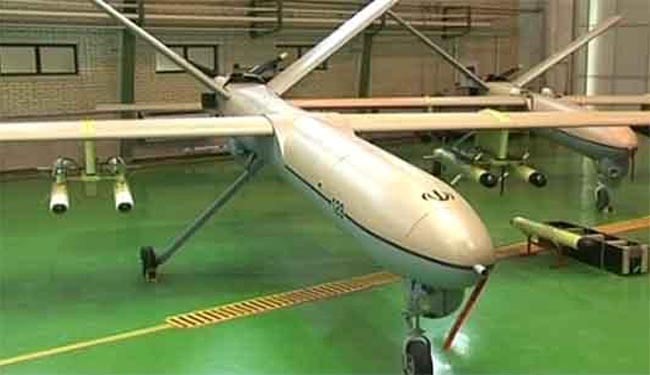 “We did go to the Persian Gulf. We got the normal welcome form the Iranians, UAVs overflights, exactly as we trained for; no surprises there,” Killman said.

USS Iwo Jima’s (LHD-7) arrival in the Persian Gulf marked the first time in two and a half months the U.S. Navy had sent a capital ship to the region. Also, when Iwo Jima entered the  Persian Gulf in June, major components of the ARG – USS Oak Hill (LSD-51), USS New York (LPD-21) and elements of the 26 MEU – remained in the Baltic and Mediterranean Seas.

Shortly after Iwo Jima departed the Persian Gulf, Rear Admiral Ali Reza Tangsiri, the recently installed commander of the Islamic Revolutionary Guard Corps Navy, announced Iran would take charge of maintaining security in the Persian Gulf and the U.S. Navy was not welcome. 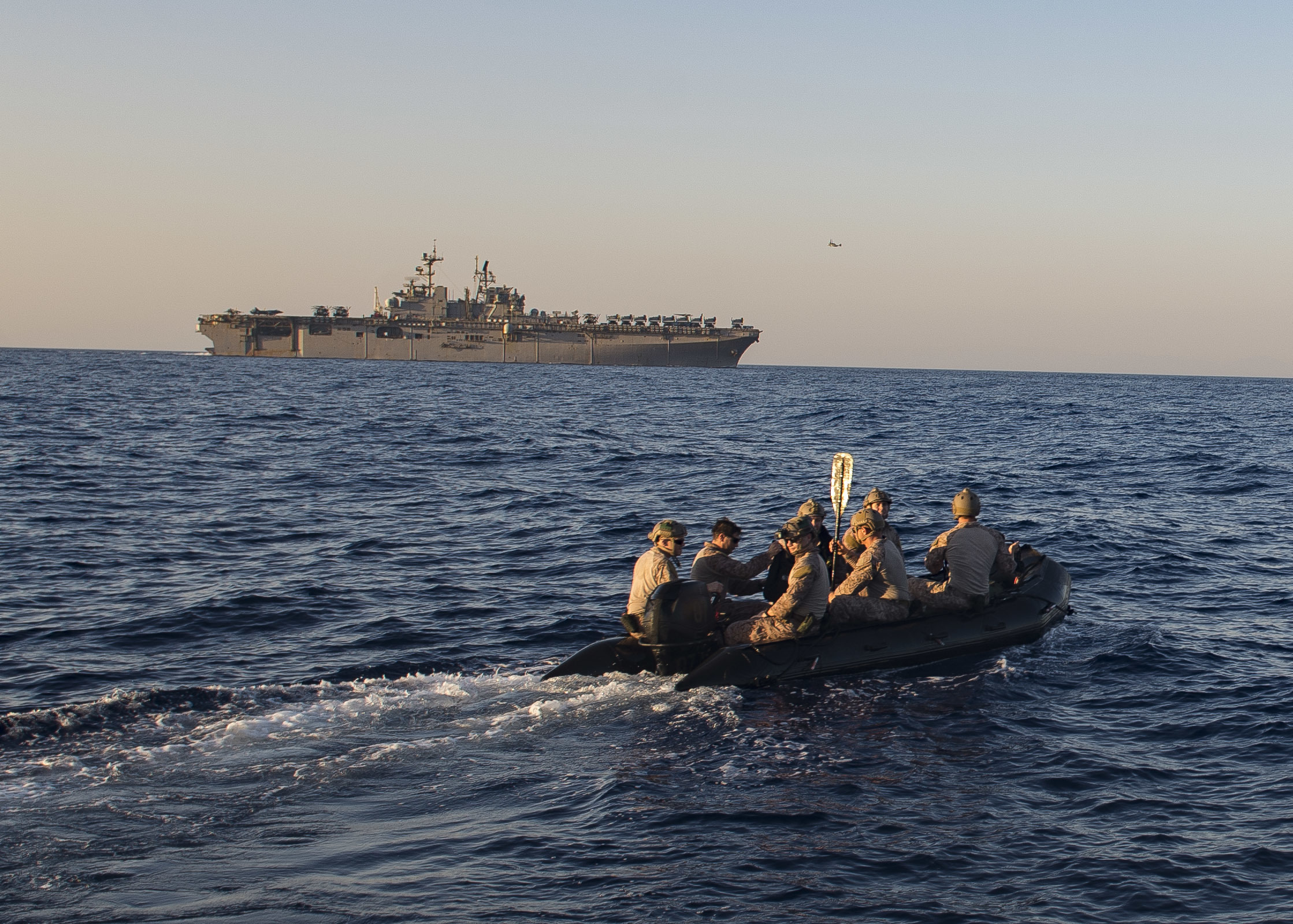 In June, when Iwo Jima entered the Persian Gulf, two Arleigh Burke guided-missile destroyers operating in the U.S. 5th Fleet area of operation provided additional layers of defense against unmanned vehicles or other threats, Killman said. The guided-missile destroyers have powerful sensors to detect approaching UAVs or boats, Killman said. The challenge is identifying smaller UAVs and determining whether any were armed.

Guided-missile destroyers, with their robust sensors, provide the ARG with early warnings to potential threats are approaching. In the Persian Gulf, land-based vehicles and missiles do not have far to travel to reach maritime traffic. The Strait of Hormuz is an especially tense choke point, where ships pass relatively close to Iran.

“The small boats [and] the UAVs are definitely out there tracking us,” Killman said.

This layered defense is vital to protecting the Navy’s capital ships. The only catch is when Iwo Jima was in the Persian Gulf, Killman said only two guided missile destroyers were operating in the region.

“We have the capability,” Killman said of defenses against UAVs and patrol boats. “I think what we’re seeing is a capacity issue.”