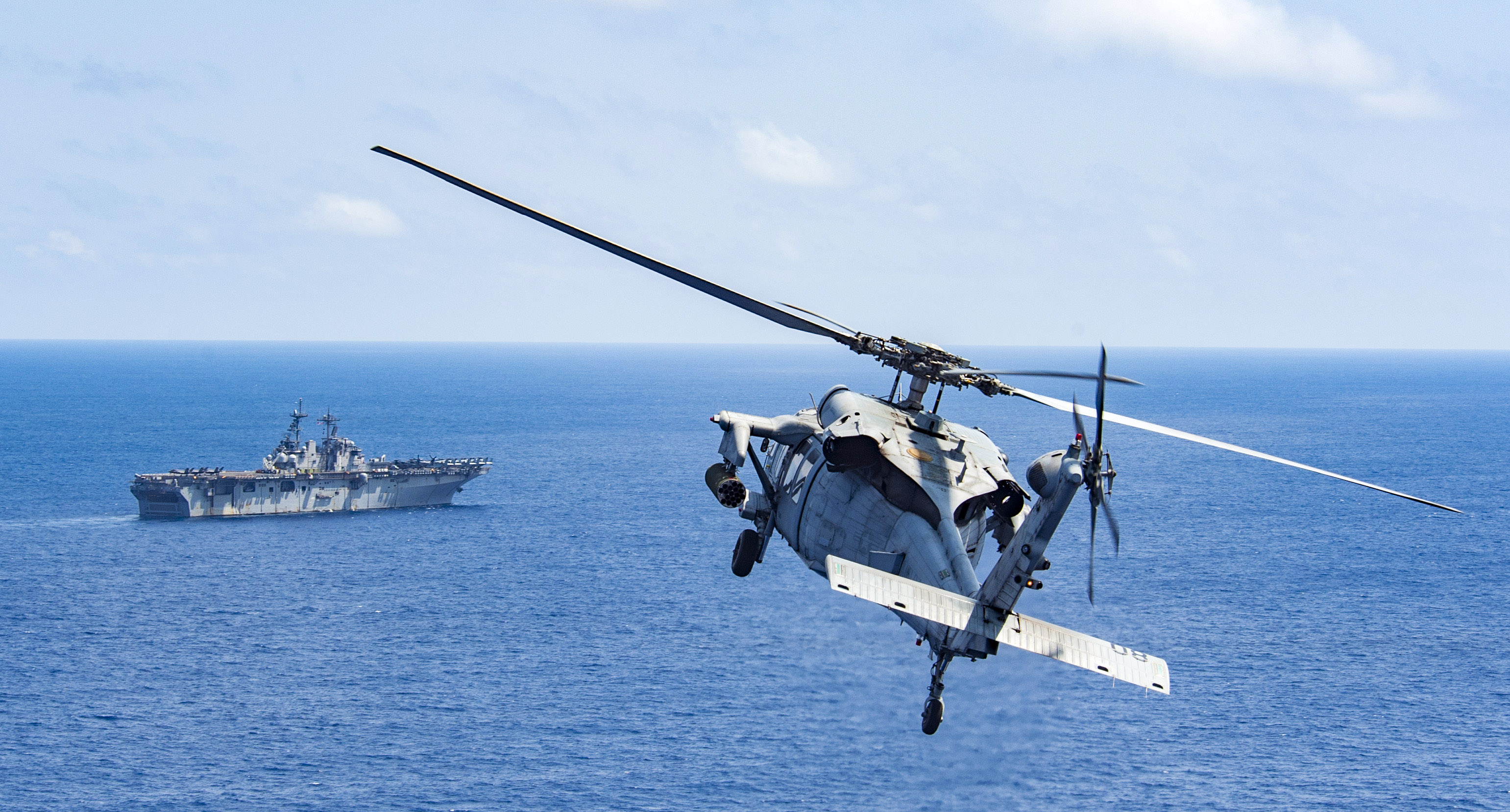 Amphibious assault ship USS Wasp (LHD-1) is expected to participate in the annual Foal Eagle joint exercise with the Republic of Korea early next month.

The Foal Eagle is an annual joint exercise involving combined ground, air, naval, and special operations forces. The purpose, according to Pentagon officials, is purely defensive, to protect South Korea and the region from a North Korean strike. Last year, for instance, for the first time the U.S. Army’s Terminal High Altitude Area Defense (THAAD) ballistic missile defense system was part of the exercise.

The Wasp Amphibious Ready Group, including Wasp, USS Ashland (LSD-48) and USS Green Bay (LPD-20), is currently operating in the Philippine Sea off the coast of Okinawa, according to the USNI News Fleet and Marine Tracker. A U.S. Navy Pacific Command spokesperson would not comment on the Navy’s participation in this year’s exercise, but an article published by the Yonhap news agency reported Wasp and a squadron of F-35B Lighting II Joint Strike Fighters are expected to participate in the exercise. 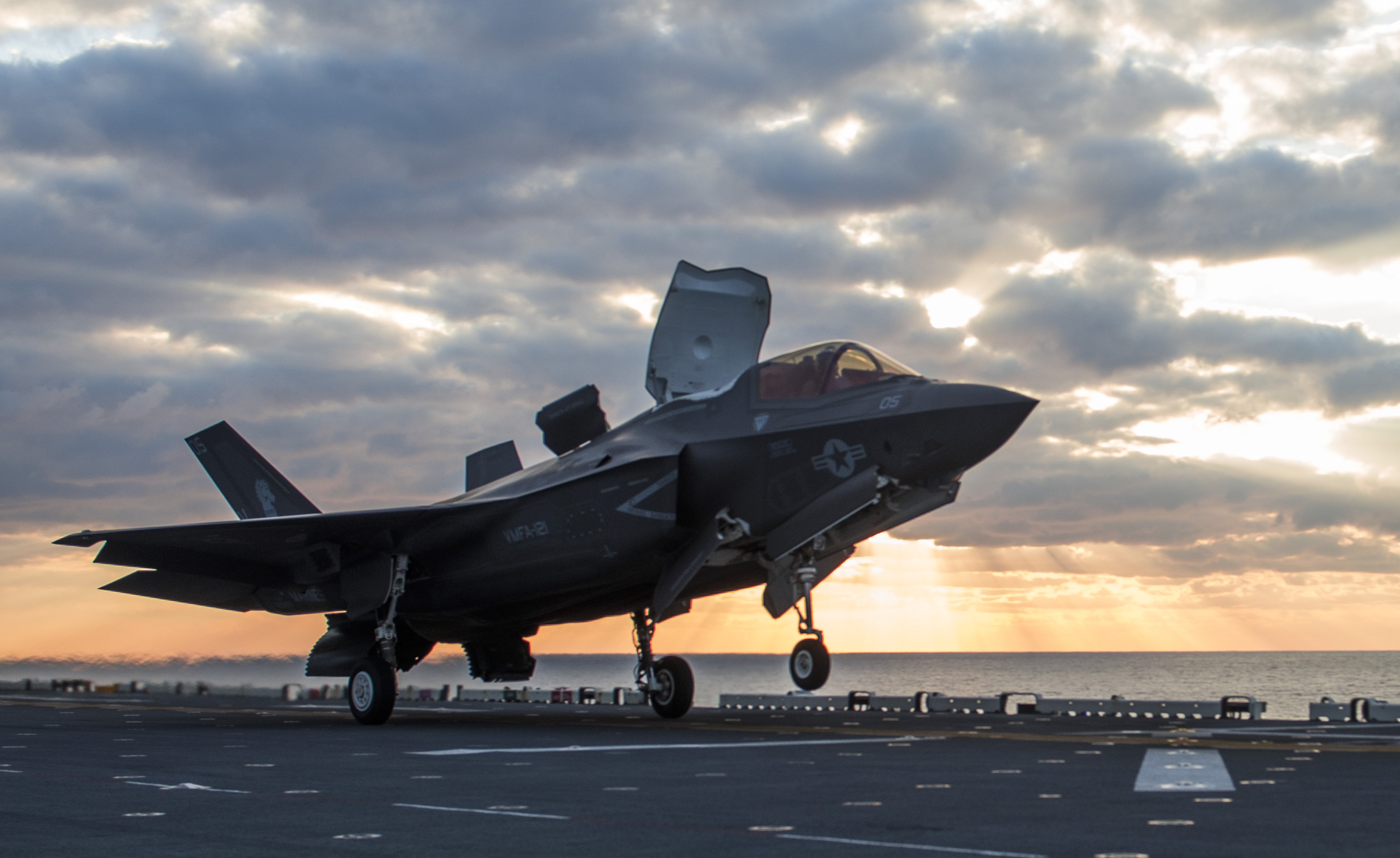 It is not known whether the resumption of Foal Eagle will change the planning for a proposed late April summit between Moon Jae-in, president of South Korea, and Kim Jong-un, North Korea’s leader. Also, a meeting between President Trump and Kim Jong-un is in the works.

North Korean officials view the annual exercises as a provocation, often claiming the joint actions are practice runs for an invasion of the north. Following last year’s exercise, North Korean officials sent a letter to the United Nationals Security Council complaining about their perceived purpose of Foal Eagle. Typically North Korean leaders display their displeasure through public shows of force. During the time of last year’s Foal Eagle, North Korea conducted several missile launches, according to the Pentagon.

“These launches, which coincide with the start of our annual defensive exercise, Foal Eagle, with the Republic of Korea’s military, are consistent with North Korea’s long history of provocative behavior, often timed to military exercises that we do with our ally,” said Pentagon spokesman Capt. Jeff Davis last year when discussing the missile launches.

At the request of South Korean’s leadership, the combined exercises Foal Eagle and Key Resolve were delayed earlier this year because of the Winter Olympic Games held in PyeongChang, South Korea. The exercise is now expected to start on April 1, and be similar in size to previous years, according to a Department of Defense release.