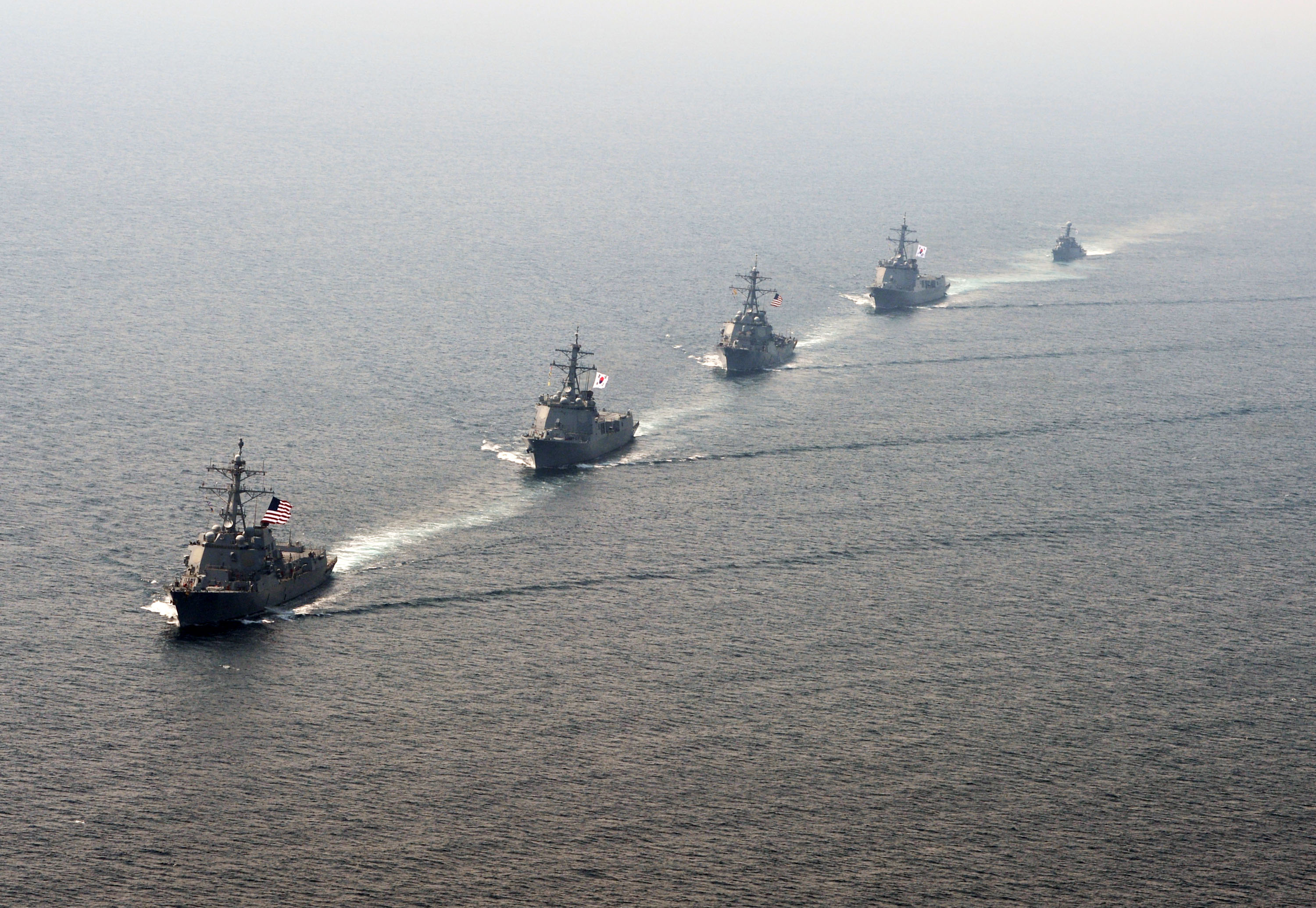 The U.S. and Republic of Korea announced a pair of annual large-scale military exercises will be delayed until after the conclusion of the Winter Olympics and Paralympics, just as the North and South are preparing for their first significant talks in years.

A brief statement released by the Pentagon said, “In the spirit of the Olympic Games, the United States and the Republic of Korea (ROK) will de-conflict the start of our annual U.S.-ROK joint exercises until after the conclusion of the Winter Olympics. Key Resolve and Foal Eagle are routine exercises required to maintain the Alliance’s readiness to defend the ROK.”

Speaking with the media Thursday, Secretary of Defense Jim Mattis said the decision was based on logistical concerns raised by South Korean official regarding their ability to move spectators, athletes, security forces, and equipment to and from the games sites.

The series of annual military exercises – Foal Eagle and Key Resolve— typically involve tens of thousands of U.S. and Korean military forces at locations throughout the nation, on land, in the air, and at sea.

In 2017, roughly 300,000 South Korean and U.S. military personnel took part in the exercises which ran through March. The Vinson Strike Group was a major part of the exercises, which also included guided-missile destroyers and land-based naval units.

The Winter Olympics are scheduled to start on February 9 and run through February 25. The Paralympics are scheduled to start March 8 and conclude on March 18. As for when the military exercises would begin, Mattis would only say the new start-date would occur after the games ended, allowing a few days travel for athletes and spectators to leave Korea.

While Mattis stressed not too much should be made out of the coincidence of North and South talks being planned while the exercises are being delayed.

“Delaying the exercises. I would say for us it’s a practical matter,” Mattis said.

In South Korea, local media reports have increasingly stressed the importance of the pending Olympic games and the international spotlight that will shine on the nation and its leadership. Earlier this year, South Korea’s legislators impeached Park Geun-hye, booted her from office. Local South Korean media outlets suggest any successes or hiccups related to the games will reflect on the ability and legacy of Park’s successor Moon Jae-in

As for any suggestion, North Korea’s recently somewhat softer tone and apparent agreement to participate in high-level talks with the South next week, Mattis said there was no connection between those diplomatic efforts the delay of military exercises.

“Those talks are clearly the result of the amount of international pressure and they are a way for North Korea to start talking while keeping it contained to a benign issue,” Mattis said.

He cited the recent series of unanimous votes by United Nations Security Council to impose sanctions on North Korea and South Korea’s recent seizure of two ships suspected of skirting those sanctions as examples of why North Korea appears willing to talk now.

“Nothing has seemed to work until you see the United Nations security council voting unanimously to impose sanctions,” Mattis said.