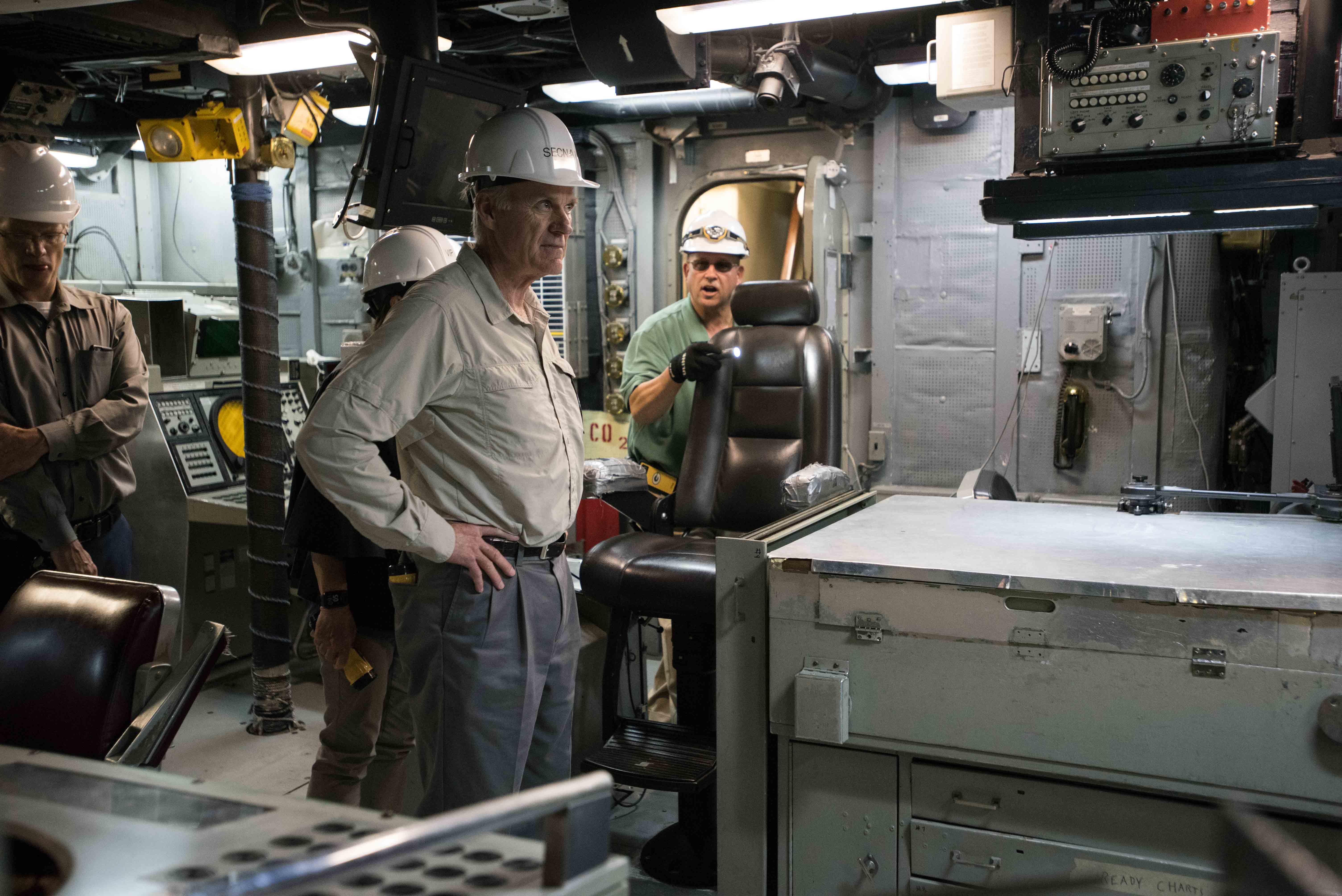 An audit of how the Navy buys equipment and pays for personnel is in the works and already guiding financial decisions, Spencer said, while speaking Monday at the Center for Strategic and International Studies.

The Navy’s Fiscal Year 2019 budget request is for $194.1 billion, and Spencer anticipates questions from lawmakers about how he will spend the money. When asked, he wants to be ready with answers.

“If I’m Congress, I’m asking for a receipt. I’m going to ask where did the money go, and what did it go to,” Spencer said. “The audit will be the primary tool for how we respond.”

A Navy spending audit has long been a request from Sen. John McCain (R-Ariz.), chair of the Senate Armed Services Committee. An audit first appeared on Spencer’s to-do list before he was even sworn in. During his confirmation hearing, Spencer pledged to bring transparency to the Navy’s budget process.

In November, after becoming Secretary of the Navy, to the prospect of a Navy audit was again brought up by McCain while his committee considered approving a pair of Spencer’s assistant secretaries, Thomas Modly, now the Under Secretary of the Navy and James Geurts, now the Navy’s top weapons buyer.

Now underway, Spencer said instead of treating the audit as a task, his leadership team is using the audit was a way to learn about how the Navy and Marine Corps spends money. He didn’t provide details but did say initial results are illuminating.

“We’re uncovering the way we do business and when that happens we start shining lights on logistical distribution, investments in weapons systems,” Spencer said. “You also get some clarity on where your dollars are being spent.”