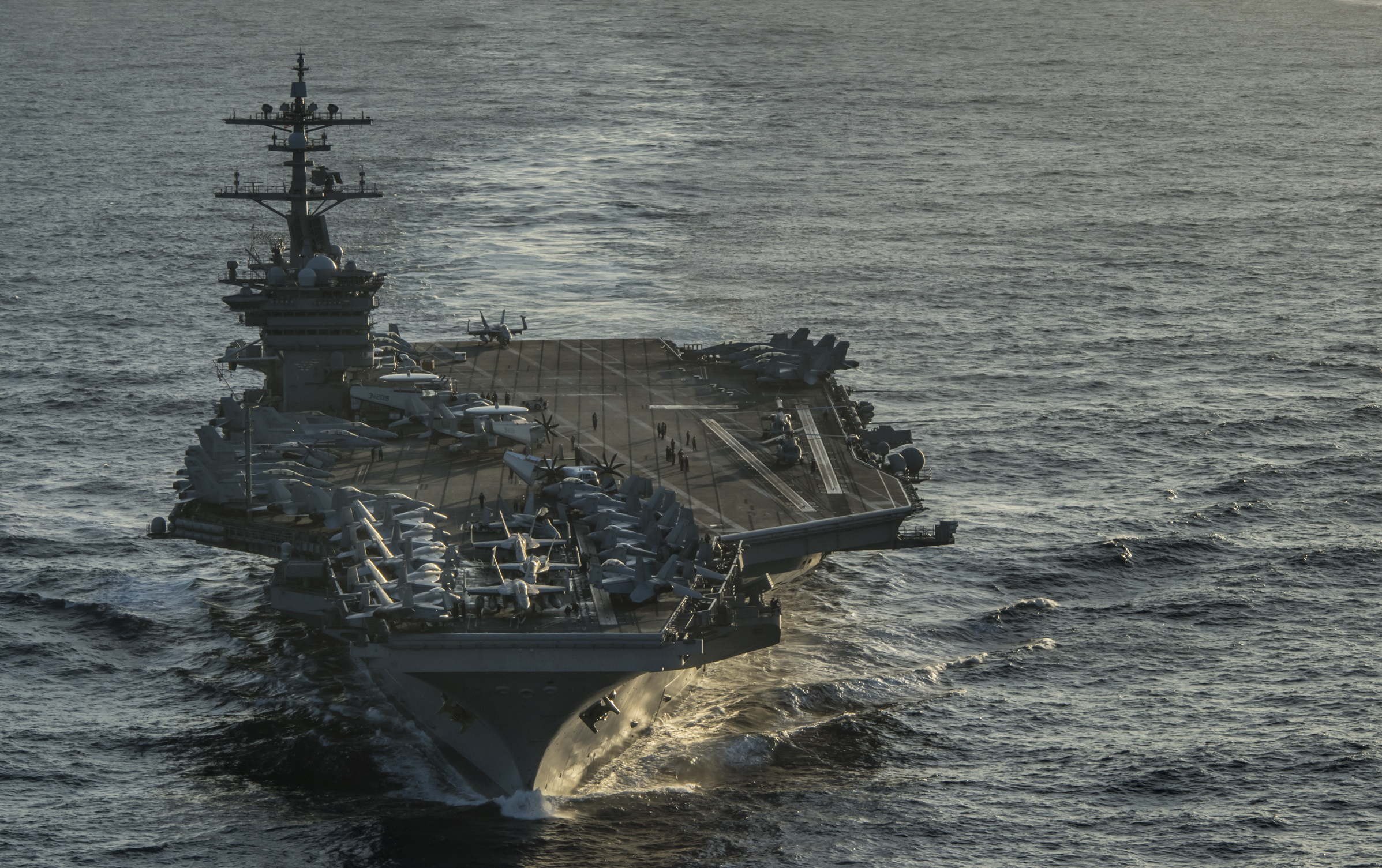 THE PENTAGON — Plans are in works for a U.S. aircraft carrier to make a port call in Vietnam for the first time since end of the Vietnam War, defense officials announced on Thursday.

Pending approval from Vietnamese officials, USS Carl Vinson (CVN-70) will plan to make a port visit to Da Nang in March as part of its current deployment to the Western Pacific.

While the U.S. has sent several destroyers on port visits to Vietnam and conducted limited training with the Vietnam People’s Navy, the arrival of a U.S. aircraft carrier will be largest American military presence in the country since the U.S. withdrawal for the Vietnam War in 1975.

The port visit was one of several topics discussed during a Thursday meeting in Hanoi between Secretary of Defense James Mattis and Vietnam Minister of National Defense Ngo Xuan Lich. The pair also discussed the December donation of a former Hamilton-class U.S. Coast Guard cutter to Vietnam. 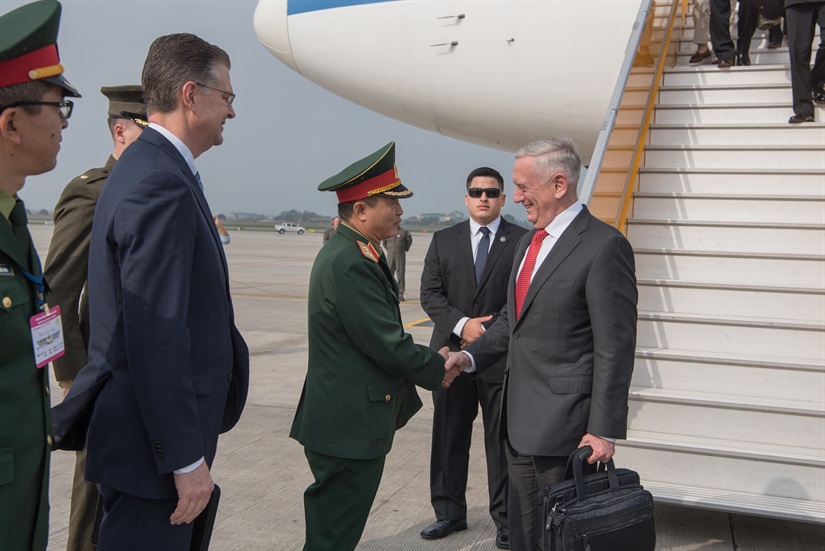 U.S. and Vietnam relations have improved in the last several years as China has grown more aggressive in the South China Sea.

In 2016, Sen. John McCain (R-Ariz.) helped put forth a plan to regularize U.S. interaction with the Vietnamese People’s Navy.

At the time, U.S. officials offered Hanoi a plan for a regular series of bilateral naval exercises in which a U.S. ship would conduct a two-day port visit to Da Nang, two days of at-sea exercises and three days of in-port visits at Cam Ranh Bay.

Exercises between the U.S. and Vietnam up to now have been limited to at-sea periods revolving around basic passing exercises.