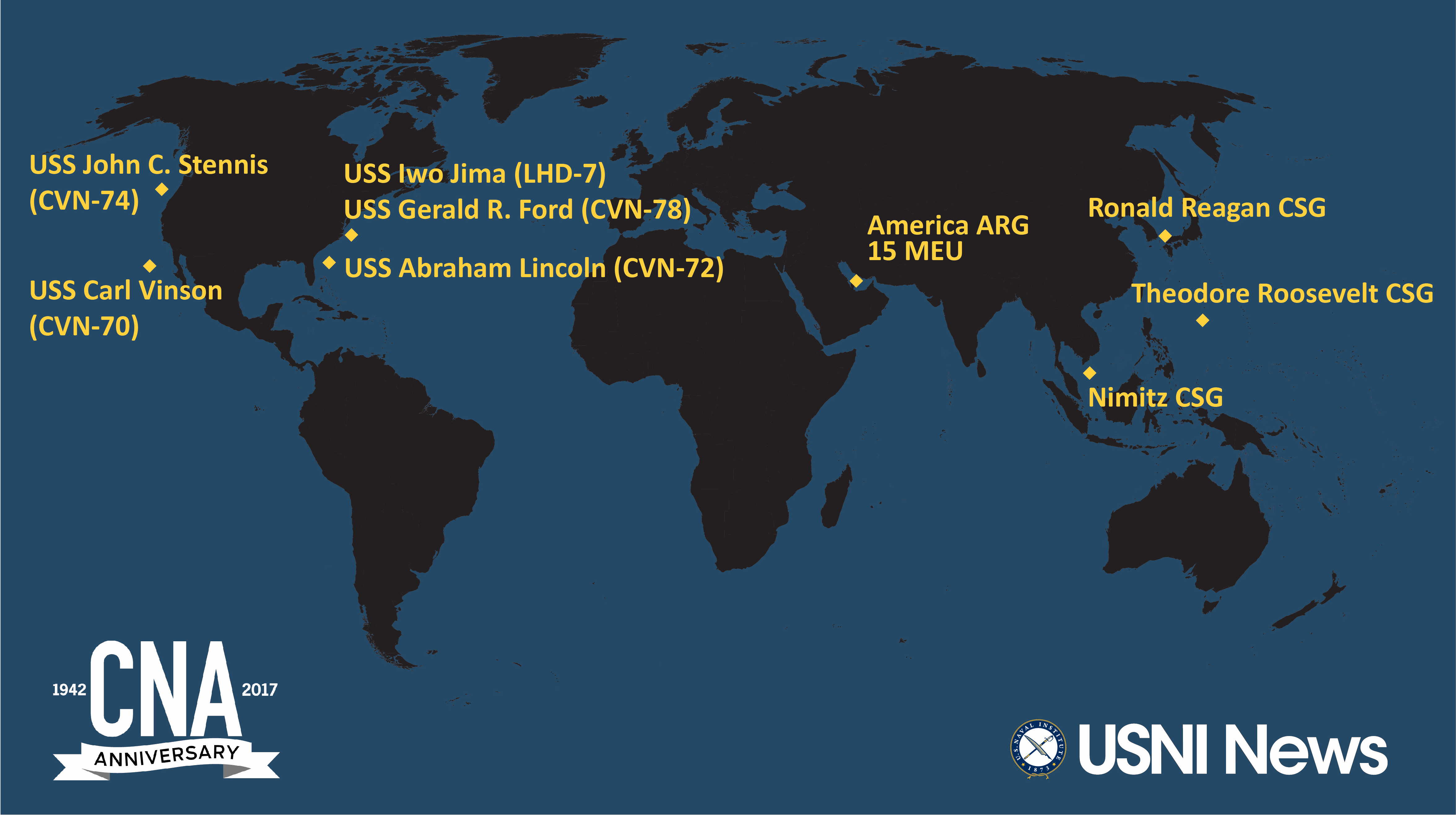 The USNI News Fleet and Marine Tracker is sponsored by CNA.
These are the approximate positions of the U.S. Navy’s deployed carrier strike groups and amphibious ready groups throughout the world as of Nov. 6, 2017, based on Navy and public data. In cases where a CSG or ARG is conducting disaggregated operations, the map reflects the location of the capital ship. 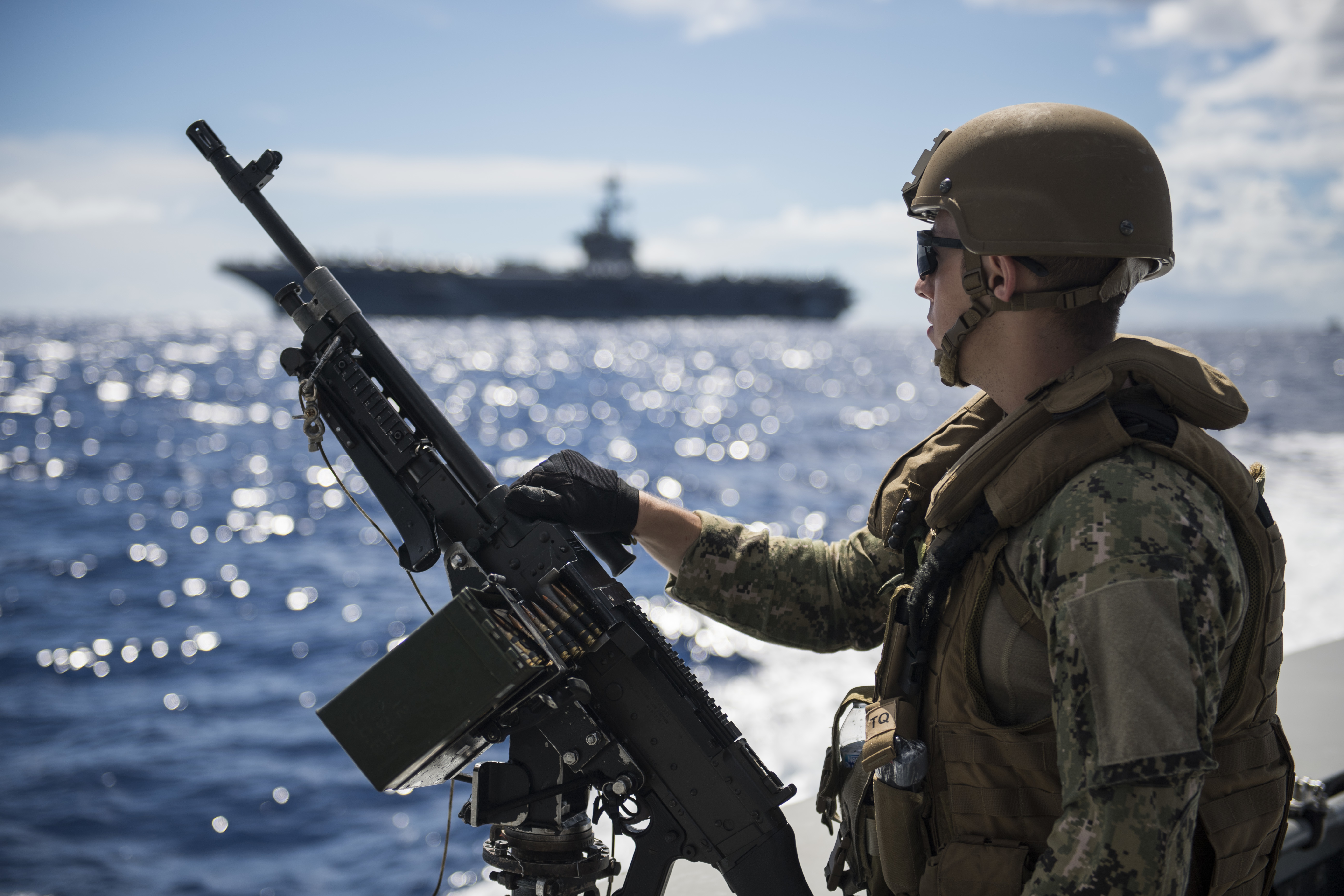 The Theodore Roosevelt Carrier Strike Group entered the U.S. 7th Fleet area of responsibility on Oct. 24. The ship conducted air operations near Wake Island on Oct. 26 and arrived in Guam on Oct. 31. This is the first visit to Guam by USS Theodore Roosevelt (CVN-71).

The Theodore Roosevelt CSG is now underway from Guam and expected to conduct multi-carrier operations off with the Ronald Reagan and Nimitz CSGs later this week.

Ultimately, the Roosevelt CSG is expected to transit to the Persian Gulf and continue U.S. led strikes against ISIS targets in Iraq and Syria. 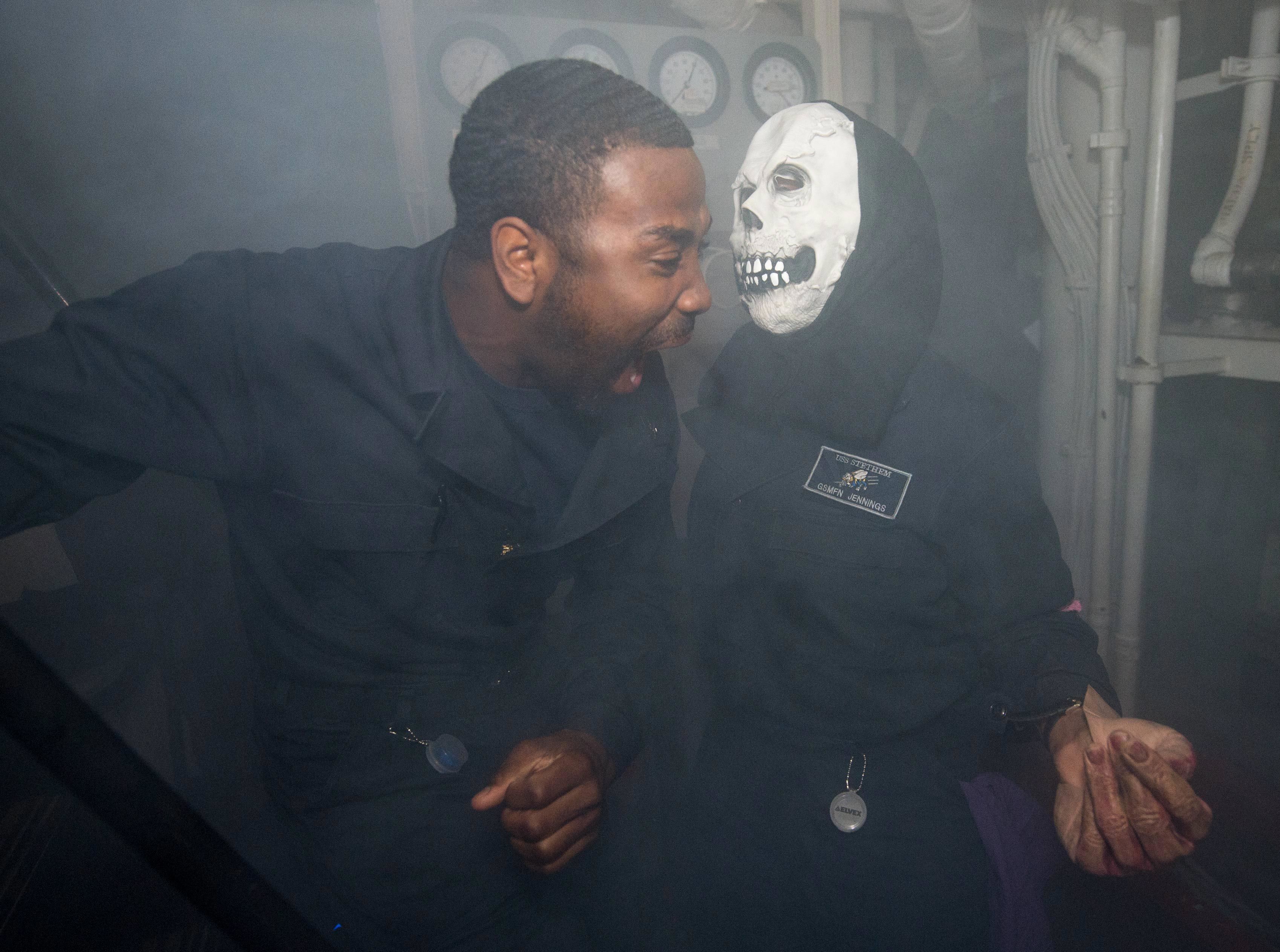 The Ronald Reagan Carrier Strike Group is conducting operations in the Sea of Japan. USS Ronald Reagan (CVN-76) is expected to conduct multi-carrier operations with the Theodore Roosevelt and Nimitz CSGs. The U.S. Navy periodically conducts large-scale exercises that involve two carriers. The last time three carriers operated together was off Guam in 2007 during the biennial Valiant Shield exercise.
“These three carriers are not there specifically targeting North Korea… This is a routine demonstration of our commitment to the region,” Chairman of the Joint Chiefs, Marine Gen. Joseph Dunford, said last week.

The chairman did acknowledge closer attention is being paid to Pyongyang, in light of its actions. “I think it’s fair to say that all of us,” he said, “have a heightened sense of urgency for the past year and a half, and in particular, in the last couple months.” 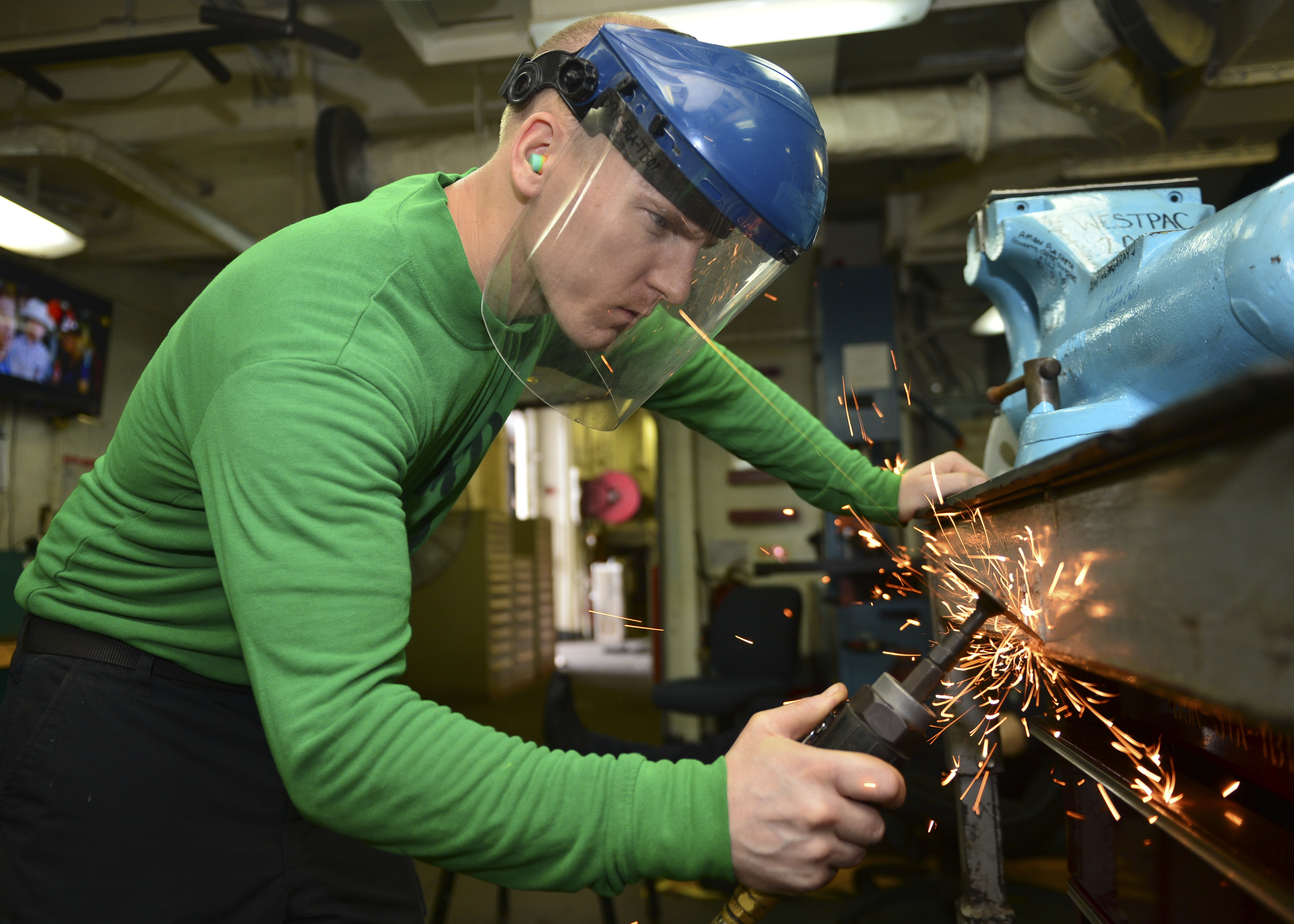 The Nimitz CSG departed Sri Lanka on Oct. 31. The CSG transited the Strait of Malacca and Singapore Strait and is now in the South China Sea. 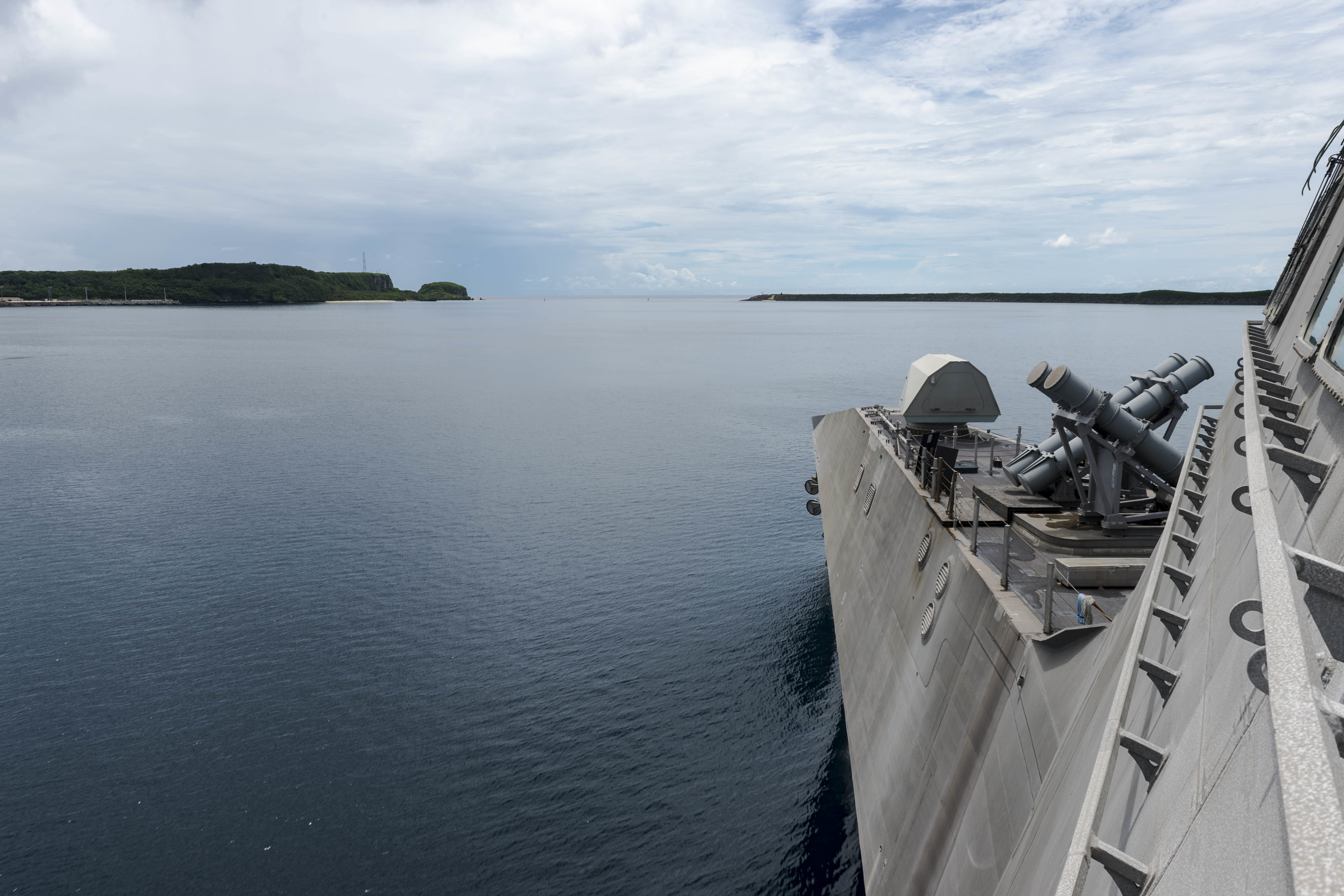 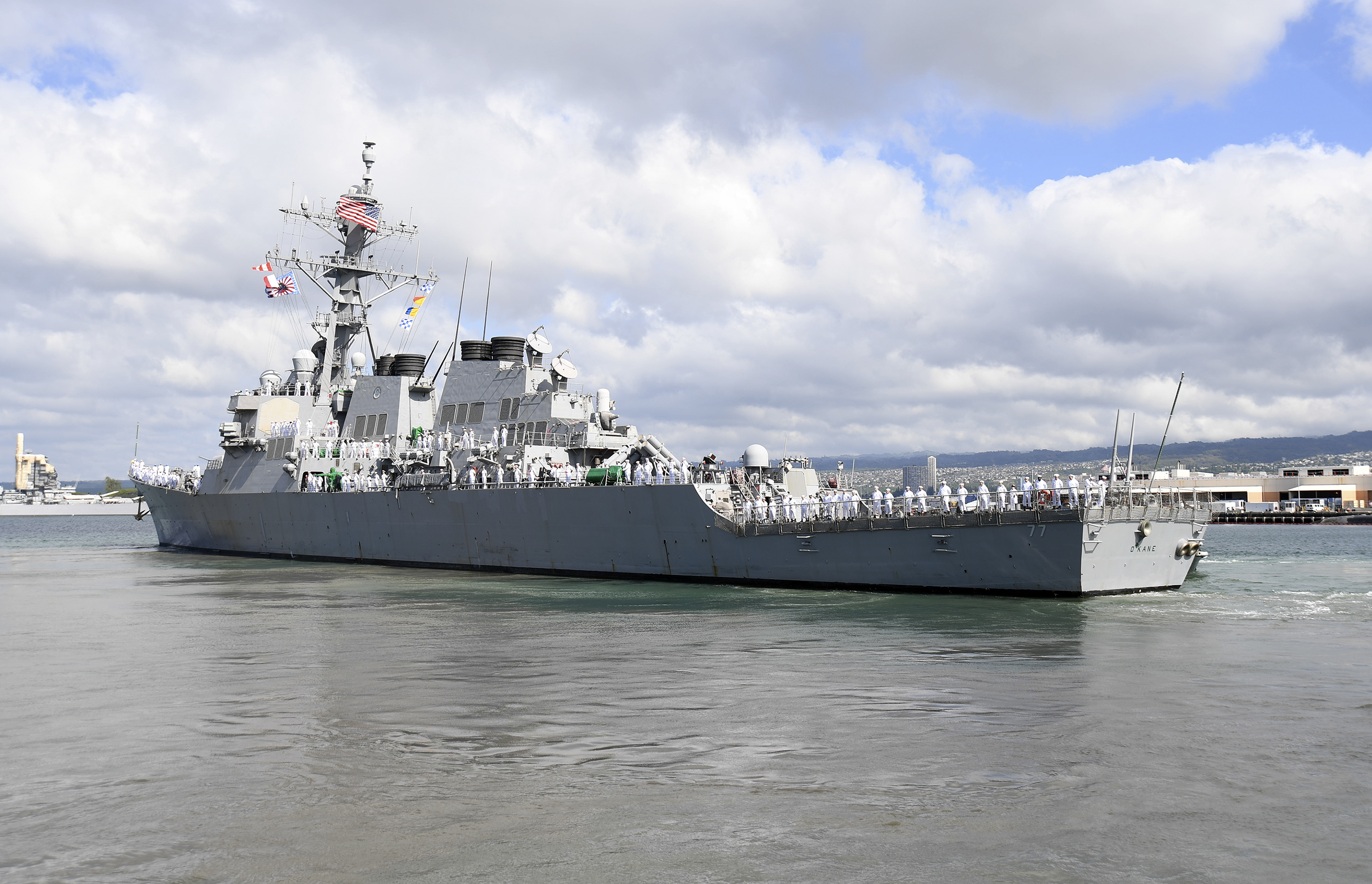 The guided-missile destroyer USS O’Kane (DDG-77) departs from Joint Base Pearl Harbor-Hickam for an independent deployment to the Western Pacific on Nov. 3, 2017. US Navy Photo

Guided-missiles destroyer USS O’Kane (DDG-77) deployed from Pearl Harbor on Nov. 3. She deployed independently to the Western Pacific where she helps fill a gap left by USS John S. McCain (DDG-56) and USS Fitzgerald (DDG-62) that were both damaged in ship collisions this year. 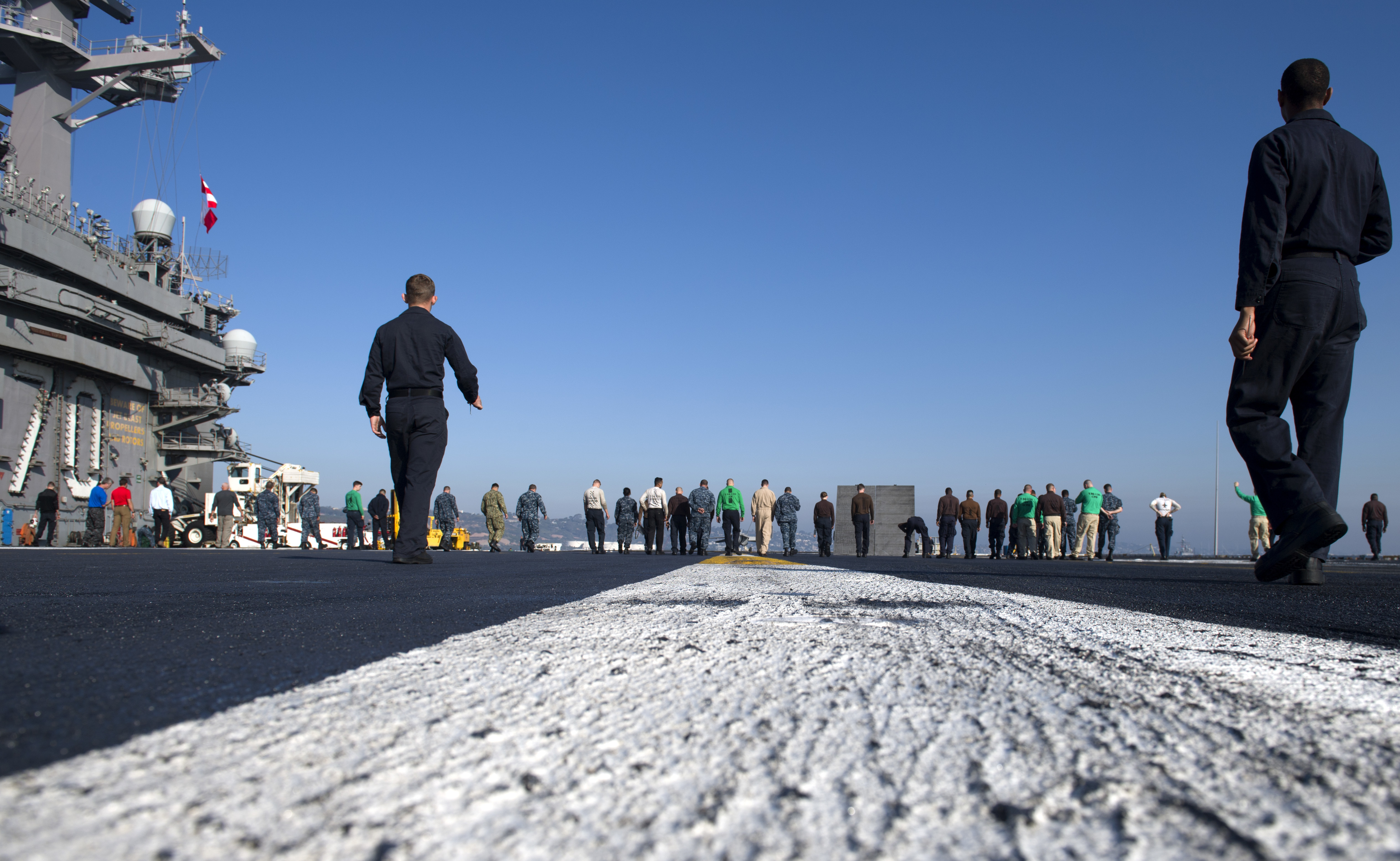 The Carl Vinson CSG is underway in the Southern California Operating Areas conducting a Sustainment Training Exercise (SUSTEX). According to a Navy spokesman, SUSTEX “allows all elements of a CSG to regroup in order to maintain their efficiency ahead of a future deployment.” During the training exercise, a sailor was injured by a towed aircraft on the flight deck of USS Carl Vinson (CVN-70). 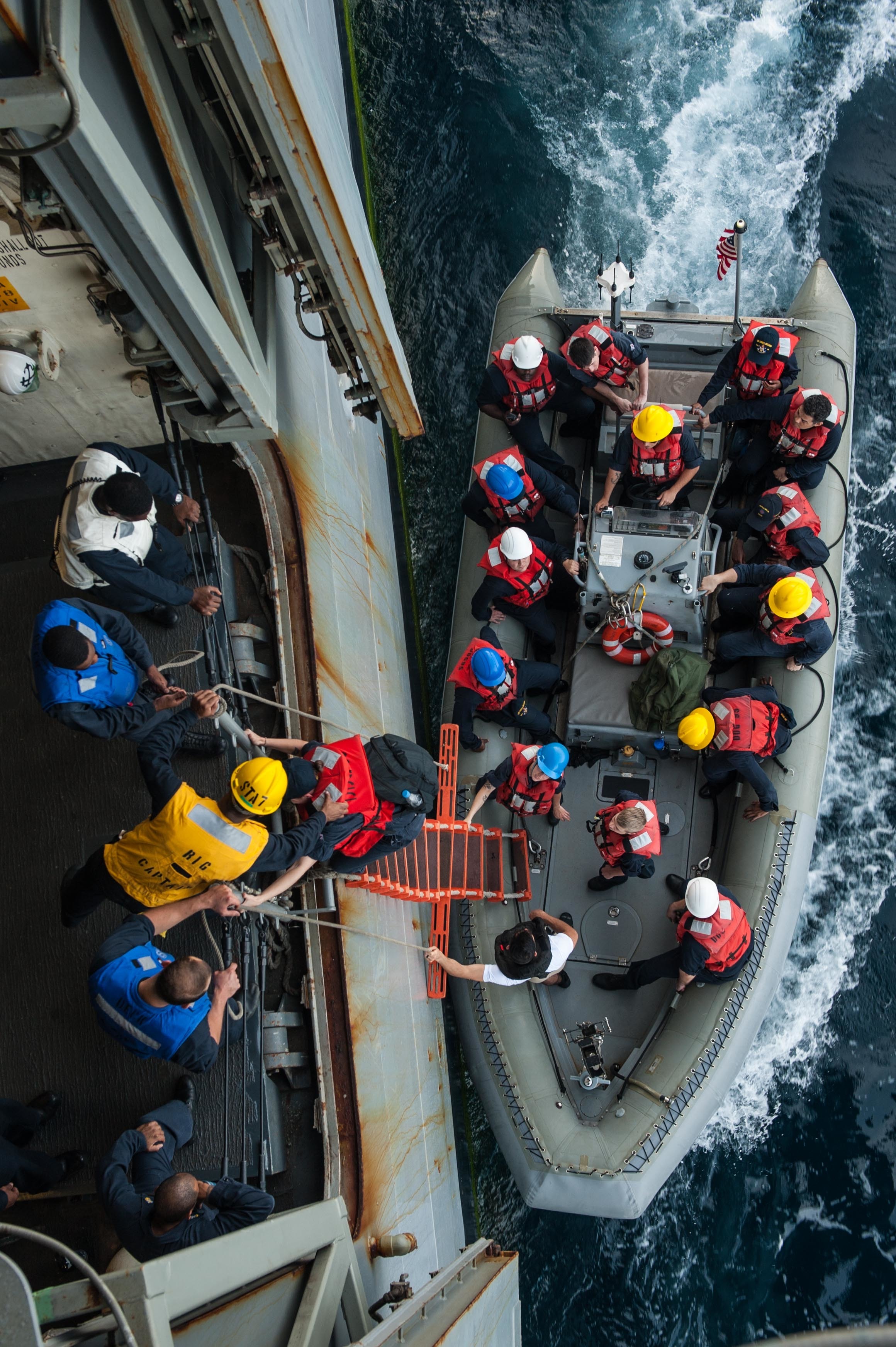 The America Amphibious Ready Group (ARG) and the 15th Marine Expeditionary Unit are operating in the Persian Gulf. 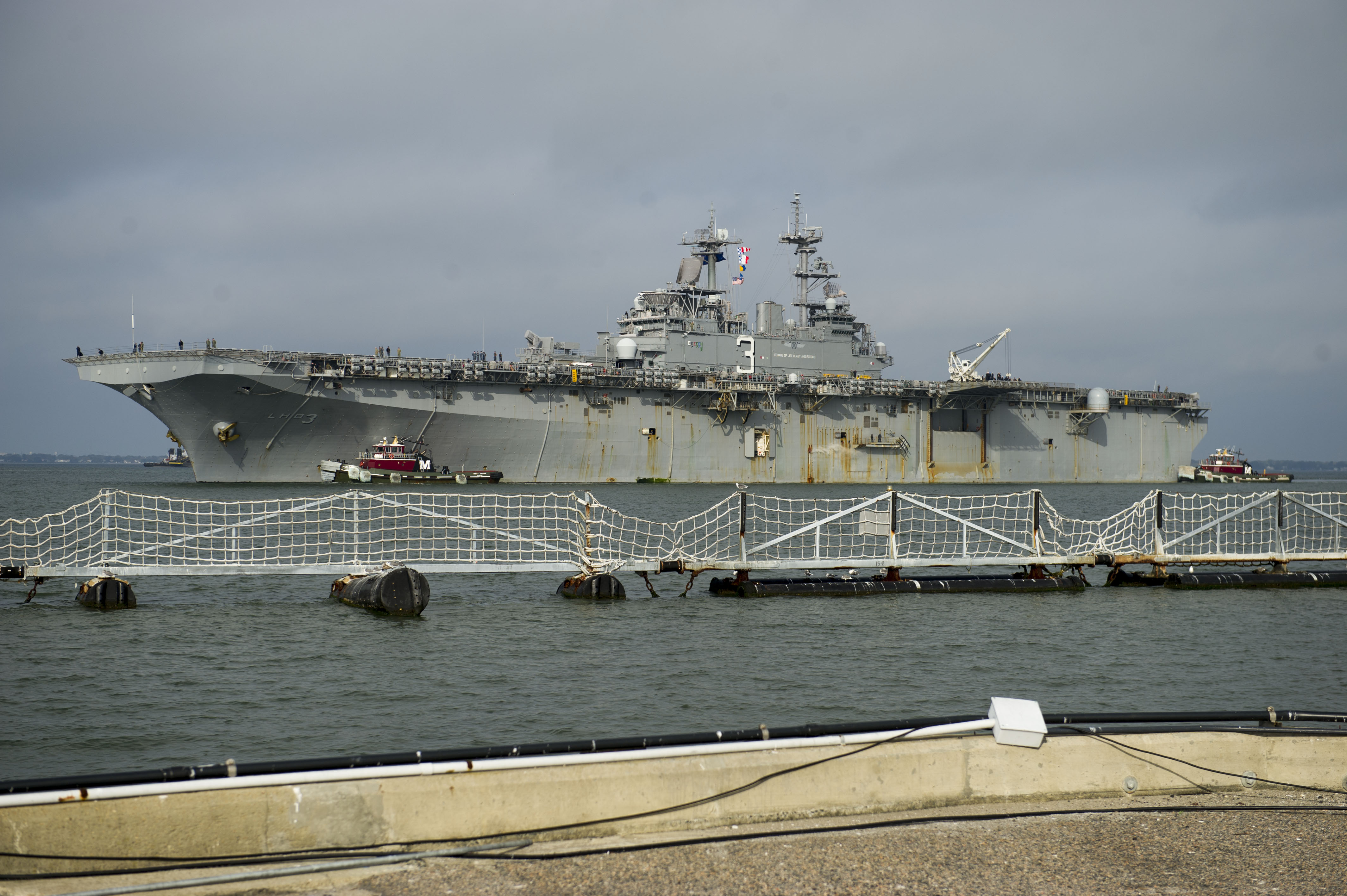