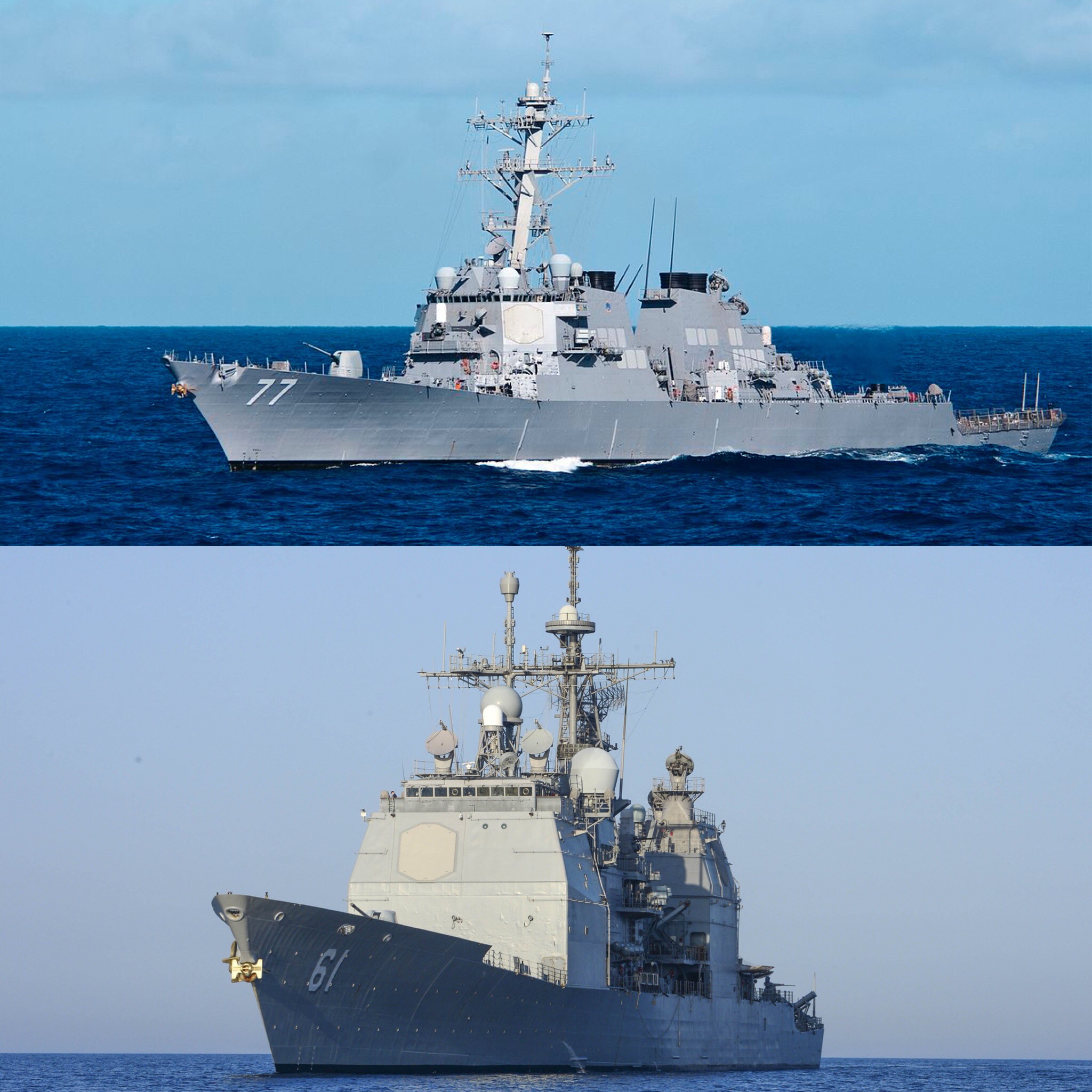 The move comes as tensions between the U.S. and North Korea continue to simmer as Pyongyang to develops more sophisticated intercontinental and medium-range ballistic missiles.

O’Kane was scheduled for an independent patrol to an unspecified location before it was tasked to U.S. 7th Fleet for BMD operations in the Western Pacific, a Navy official confirmed to USNI News.

Monterey will conduct an independent BMD deployment in the U.S. 6th and 5th Fleet areas of operation in Europe and the Middle East to ease to overall BMD burden for the service, a Navy official told USNI News.

Both deployments will last about six months.

Fitzgerald suffered a June 17 collision off of Japan that resulted in the death of sailors and McCain was struck by a merchant oiler off of Singapore resulting in the death of 10 sailors.

Both ships, part of the forward-deployed Destroyer Squadron 15, will be under repair for more than a year before rejoining the fleet. The pair were responsible for providing escorts to the forward-deployed carrier USS Ronald Reagan (CVN-76) and for BMD operations focused on North Korea.