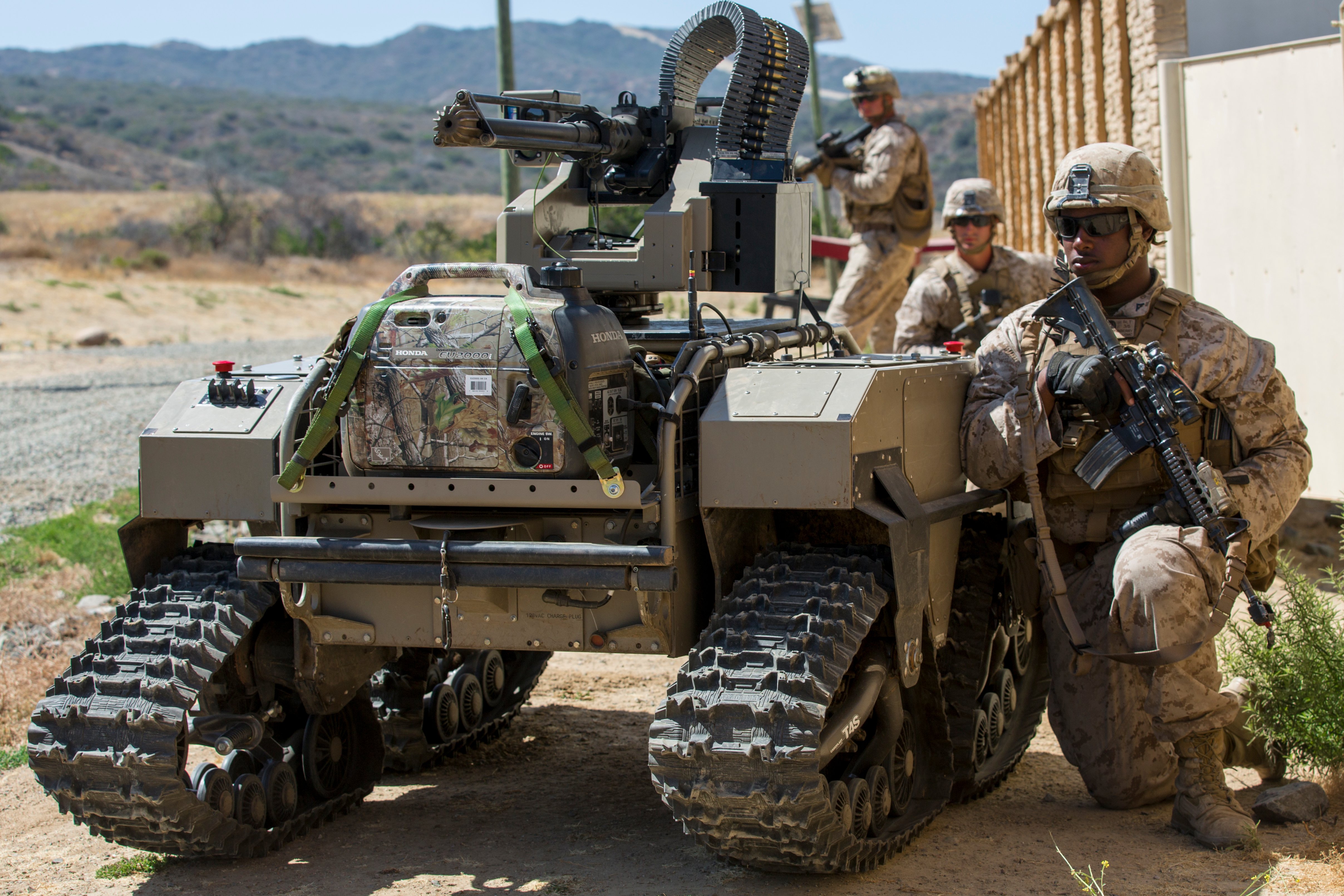 Information “is going … to be the dominant factor” in future conflicts, he said in the March 15 hearing. Area denial is already the new normal, making old and slow aircraft in the Army and Marine Corps vulnerable. “Electronic and cyber warfare [will be] the military equalizer.”

Deptula added that new concept of operations also “reverses the culture of ‘mother-may-I'” and empowers the warfighter to act in a disaggregated fight.

Retired Army Col. Douglas Macgregor said the Reconnaissance Strike Group organizational structure, a concept Fiscal Year 2017 National Defense Authorization Act requires to be studied, could be one way to address new concepts of organization. If successful, it would replace the Army’s 1942 Brigade Combat Team organizational model. For the future, a “formation on land needs to look more like ships at sea,” he said

Deptula and Macgregor called for “seamless integration” not only with nearby forces on the ground but also in the air and on the sea in future operations in all domains. That means intelligence, surveillance and reconnaissance (ISR); strike; maneuver; and sustainment, Deptula said.

If successful in integrating those areas, Macgregor compared it to “Moneyball,” where analytics were applied to baseball and changed the game. It would be “creating cohesion across all services” in the way they fight.

Paul Schaare, from the Center for New American Security, said investments are needed in electronic warfare, communications on the move, and long-range precision fires to meet new challenges in ground warfare from near-peer competitors, such as Russia and China.

Deptula added to the list of needed investments: greater integration of remotely operated ground vehicles and directed energy weapons, both for air defense and to disrupt advancing enemy forces.

Macgregor said “I think the technology we need exists” in the individual services now, but each service does not understand what capabilities the other services have already created or are working on in their research and development organizations.

The services could also do a better job leveraging commercial industry, the panel noted. All panelists basically agreed with Deptula’s assessment that “we need to exploit the persistence of remotely piloted vehicles” while improving their survivability. Looking at artificial intelligence, Schaare said, “the private sector is leading the way” with self-driving cars and other applications of autonomy. While former Defense Secretary Ashton Carter tried to entice Silicon Valley to work more closely with the Pentagon, “DoD has put up a lot of walls” in the way it buys equipment that limit tech firms’ interest, Schaare added.

“Silicon Valley doesn’t want to do business with the Defense Department” because of the cumbersome acquisition process that takes years to field a system, he said.