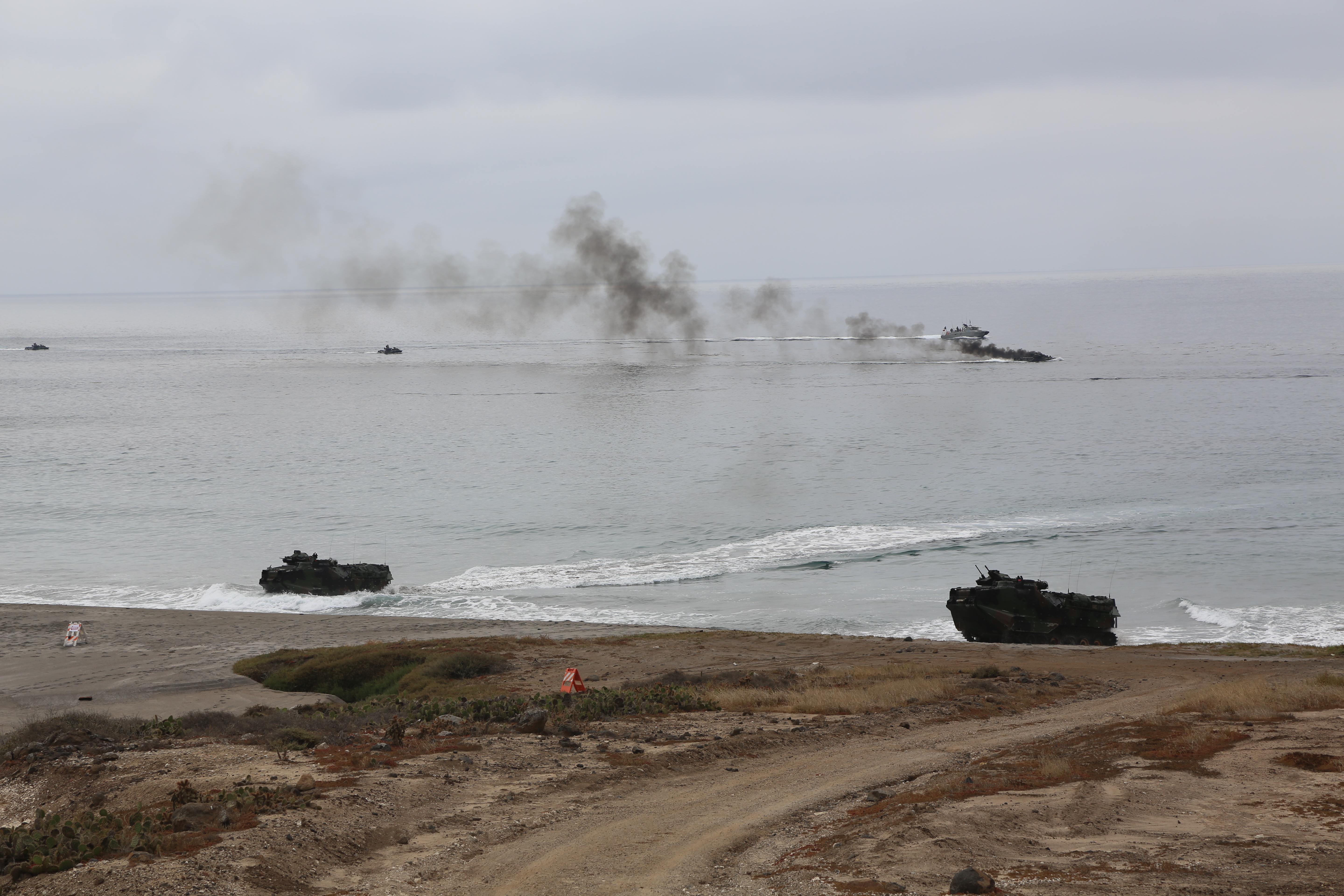 Speaking the day after Donald Trump won the presidential election, one of the nation’s leading security and foreign policy experts said, “I think Vladimir Putin had a great night.”

Bruce Riedel, director of the intelligence project at the Washington-based Brookings Institution, said Russia engaged in cyber attacks on Democratic Party sites during the election season and “interfered in our electoral process.” But he added these efforts ultimately did not affect the outcome.

Overall, foreign policy – even in dealing with Moscow – was rarely center-stage in Trump’s speeches or in the debates.

Noting that Afghanistan, the United States’ longest running war, “didn’t come up once in the three debates,” Riedel said as a candidate Trump “never really laid out a clear, well-developed policy” on how he would address security and foreign policy issues.

In speeches and the debates he offered “sound bites,” Riedel added.

Those sound bites, however, “challenged the cornerstones of [bipartisan] American foreign policy for the past 70 years.” Trump’s diminishment of NATO was “all music to Mr. Putin’s ears,” Riedel said of the Russian president. Responding to a question later in the event, he said the president-elect “rubbished” traditional American foreign and trade policies. “I think this really is a big deal.”

On building a wall to separate Mexico from the United States to bar illegal immigrants from entering, he said “he could have a crisis” upon immediately taking office not only with Mexico but with Latin America. “This is a core Donald Trump issue,” although “he doesn’t need to do this [like Nikita] Khrushchev in 1961” in Berlin.

Elaine Kamarack, also of Brookings, said that people domestically and abroad are asking, “who is this guy? … How much of this [rhetoric] is real?” The fear is that, as a businessman used to getting his own way, “he will not sit down with his national security advisers or the generals” to work out a policy but instead react to a situation, she said. “We saw this a lot in the campaign.”

In office, Trump could find even a Republican-controlled Congress “an institutional roadblock,” and she suggested Capitol Hill “will be much more divided than [it was] in 2009” when Barack Obama took office with both houses in Democratic hands.

Riedel predicted that Trump would take control of a few major issues and delegate others to his Cabinet members, but not Congress, and would also hold agency heads’ feet to the fire to push those programs through.

“Wouldn’t be surprised to see [a lot of] ‘you’re fired'” approach used on his television show The Apprentice, he said.

Other foreign policy issues the new administration will face upon taking office in January are the continued fighting in the Middle East, possible new sanctions against Iran and the status of the nuclear agreement, as well as lawsuits against Saudi Arabia by survivors of victims of the Sept. 11, 2001, attacks on the United States, terrorist attacks in Europe and imposing tariffs on trade with China.

Stuart Butler, a senior fellow in economic studies at Brookings, said he expects a “surge of activity in infrastructure” and defense spending in the Trump administration. Though in recent years fiscal hawks have tamped down the Republican Congress’s desire to spend more on defense, Kamarack said “I can’t remember a time when there was less interest in the debt,” and suggested that spending on the military and roads and bridges may see support from lawmakers.

“Nobody [but Paul Ryan] is enthusiastic about taking on entitlements,” such as Social Security, military and civilian federal employee pensions and Medicare to bring down the debt, she added.