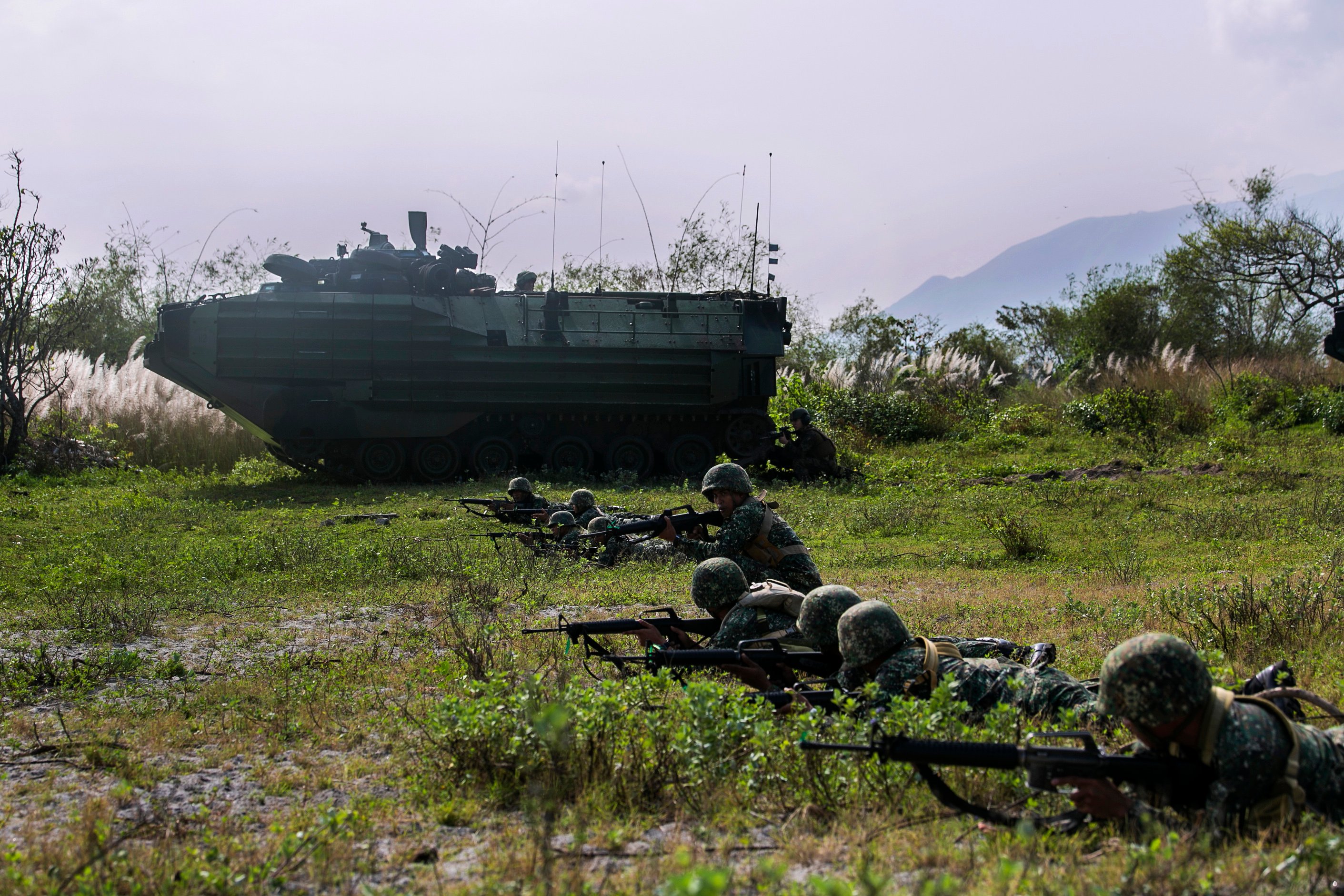 The controversial president of the Philippines said his country will stop military exercises with the U.S., according to local press reports.

In a Wednesday address in Vietnam, President Rodrigo Duterte told a collection of Filipinos his government would cease training with the U.S. following the upcoming PHIBEX 33 amphibious exercises off Luzon next month.

“So I’m serving notice now to the Americans. I will maintain the military alliance, the RP-US pact which our countries signed in the early 50s. But I will establish new alliances for trade and commerce,” he said according to ABS-CBN News.
“And you are scheduled to hold war games, which China does not want. I will serve notice to you now that this will be the last military exercise. Jointly, [the] Philippines, the U.S.? Last one.”

He also called for additional trade relations with China and Russia.

In addition, the Philippine Navy would not take part in South China Sea patrols Duterte said in an hour-long speech reporters described as, “profanity-laced.” 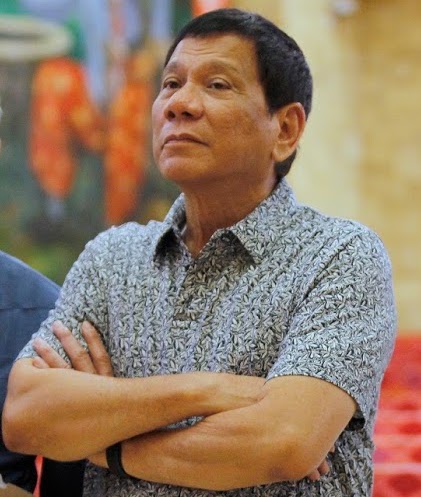 “Don’t pressure me to comment on something I didn’t hear,” he said according to Inqurier.net.
In a statement to USNI News, a spokesman for the Office of the Secretary of Defense said the Pentagon was aware of the comments but referred additional questions to Duterte’s office.

“We continue to focus on our broad relationship with the Philippines, and will work together in the many areas of mutual interest, including counterterrorism, to improve the livelihoods of the Philippine people and uphold our shared democratic values,” said the Pentagon statement.
“Our relationship with the Philippines is broad and our alliance is one of our most enduring and important relationships in the Asia Pacific region. It has been a cornerstone of stability for over 70 years. It is built on shared sacrifices for democracy and human rights and strong people-to-people and societal ties.‎‎”

According to a release this week from the U.S. Embassy in Manila, PHIBEX 33, “will include approximately 1,400 U.S. service members based in Okinawa, Japan and 500 Philippine Armed Forces personnel working side-by- side to grow capabilities and better prepare to operate together during a natural disaster or armed conflict.”

The other major regular bilateral exercise between the U.S. and the Philippines is Exercise Balikatan which includes, “tactical-level combat training and humanitarian civic assistance projects throughout the Philippines.”

Prior to Duterte’s administration, former president Benigno Aquino had developed polices that moved Manila and Washington closer together including an Enhanced Defense Cooperation Agreement (EDCA) opening up Philippine bases to U.S. forces.

However, “Rodrigo Duterte views the United States with a certain level of hostility. He has at times considered the Philippines as simply a pawn between great powers, in a game that he would rather see the nation exit cleanly and quickly,” wrote USNI News Armando J. Heredia contributor in July.