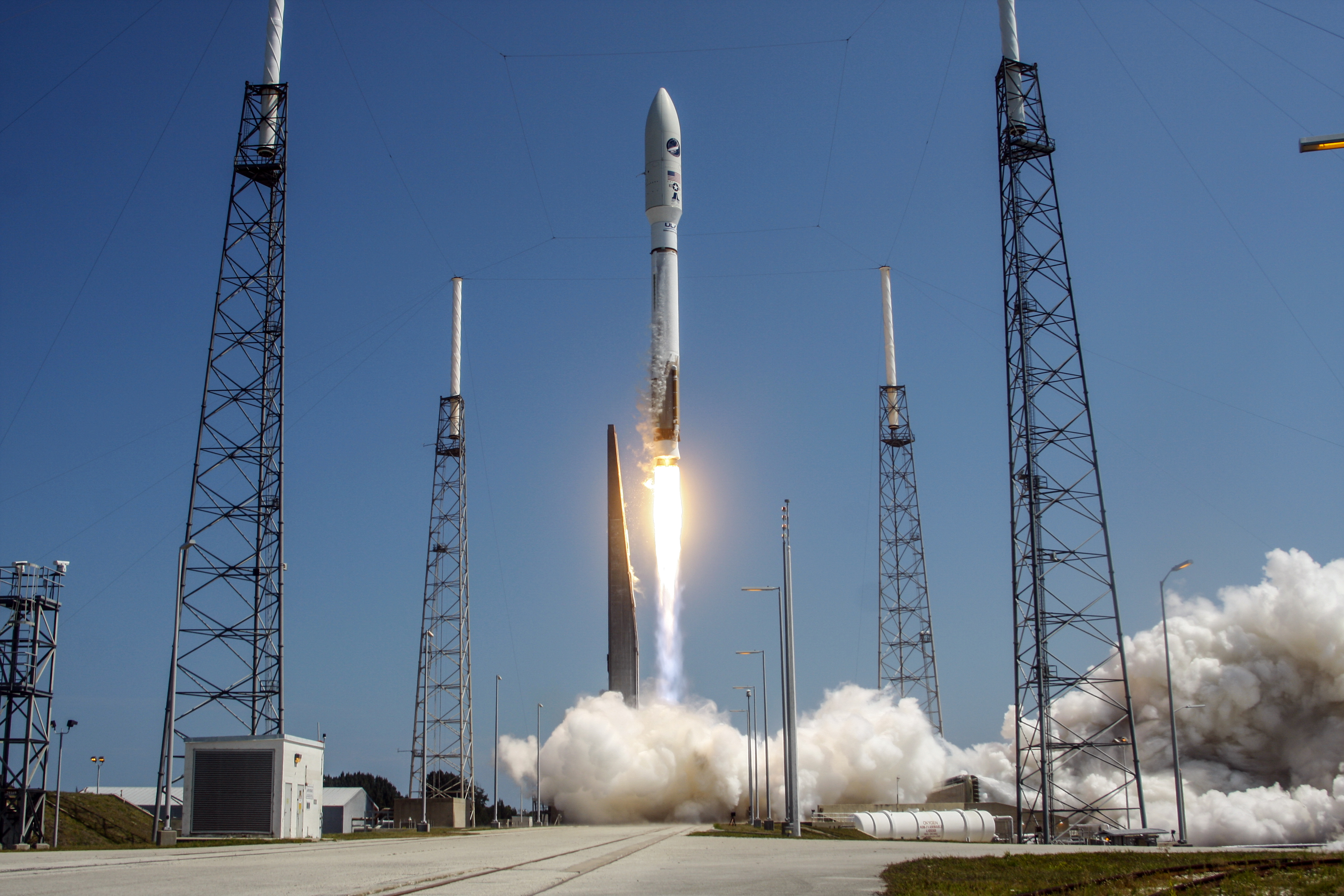 The House panel focused on national security space activities is set to explore reforms how the military uses space and could call for the creation of a new command or agency as early as next year, legislators said during a Tuesday hearing.

As Rep. Mike Rogers, (R-Ala.) and chairman of the House Armed Services Strategic Forces Subcommittee, said, “Far too many people are in a position to say no” when it comes to developing and buying needed space assets. “There is no clear leadership below the Secretary of Defense” as to who in the Pentagon is responsible for the department’s space activities.

John Hamre, a former undersecretary of Defense, said, “Candlemakers have to think in a different way” about what they are trying to do: provide light.

“We [in the Pentagon] need to break out of the tyranny of thinking we’re the only ones that can do it,” i.e., build, launch and maintain satellites.

Retired U.S. Navy Adm. James Ellis Jr., a former commander of Strategic Command, said current thinking about space assets is to ensure they are hardened against electromagnetic pulse attack and provided with protective devices for optics. Yet, “there’s robustness and resilience in having a lot of nodes,” private sector practice.

He added the threat to space assets is increasing as “the pendulum seems to be coming back” to addressing challenges from near-peer competitors such as Russia and China rather than preparing for and waging counterterrorism campaigns.

What the private sector is doing in space is “absolutely staggering,” Ellis said. “We can draw on this,” and private companies are willing to work with the department.

Martin Faga, former director of the National Reconnaissance Office, said “What we need [is] resilience” and reducing the “time to bring things on line.” He added the NRO had the authorities to speed the acquisition process along that do not now exist in the Defense Department. He also had civilian and uniformed program managers who spent a career working in this area “not an occasional tour.”

Those managers in uniform could not be promoted because they did not follow the career paths required under law, but successfully left the military for civilian jobs doing much the same thing as they had been doing on active duty.

“We’re not doing that today.”

As an example of inefficiency, Hamre noted that the armed services employ 700 service members to oversee a satellite constellation while the private sectors uses 10. “We need to find a totally different way” of looking at space, including a new organization to define who is responsible.

“It always comes down to leadership,” Ellis added. “This problem [in organization and acquisition] has to be fixed.

“Modern warfare is moving to new heights and it is all too clear that our military is not organized and prepared to fight and win a war in space. This hearing is the first step in what I anticipate will be a major reform effort leading to the [Fiscal Year 2018] National Defense Authorization Act,” Rogers said.