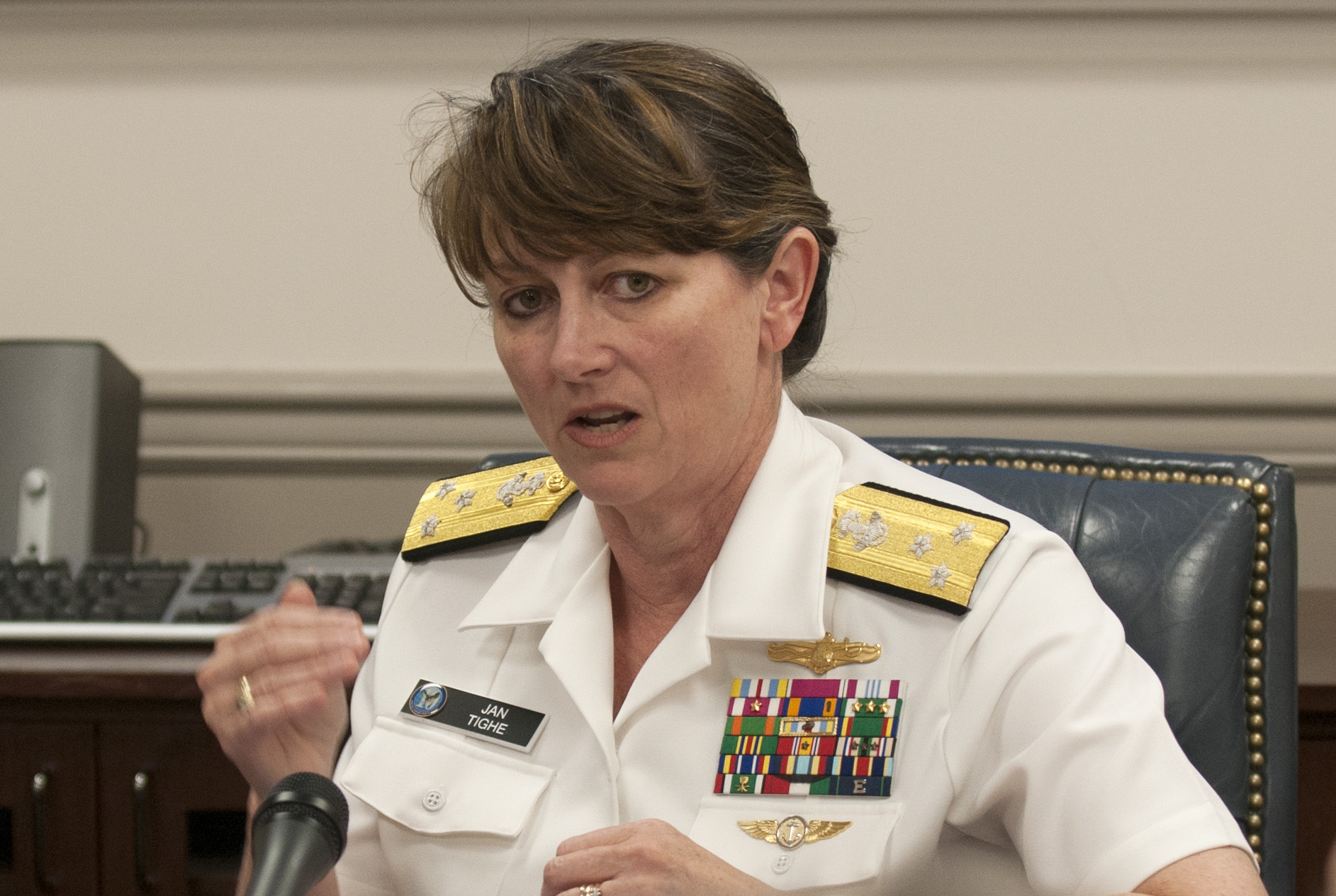 The Pentagon is set to nominate the head of the Navy’s operational cyber arm to lead the service’s intelligence community, a person familiar with the nomination process told USNI News on Friday.

Vice Adm. Jan Tighe, the current head of U.S. 10th Fleet and Fleet Cyber Command, will be tapped in the next few weeks to be the next deputy CNO for Information Warfare (N2/N6) replacing currently serving Vice Adm. Ted Branch, the source told USNI News.

The Navy had nominated the current head of National Maritime Intelligence Integration Office and commander, Office of Naval Intelligence (ONI), Rear Adm. Elizabeth Train in September to take over for Branch but has officially withdrawn Train’s nomination, a defense official told USNI News on Friday.

“As the scope of the rapidly-changing information warfare environment has grown, I decided to go in a different direction. Liz Train is a valued and important member of our intelligence and information warfare leadership team and has performed superbly in her current assignment,” Chief of Naval Operations Adm. John Richardson said in a statement to USNI News on Friday.
“I am grateful for her many years of service and the role she played in helping to keep America safe.”

On Friday, the Defense Department announced that Rear Adm. Robert Sharp, currently at ONI, will replace Train. Train is expected to retire from the service. 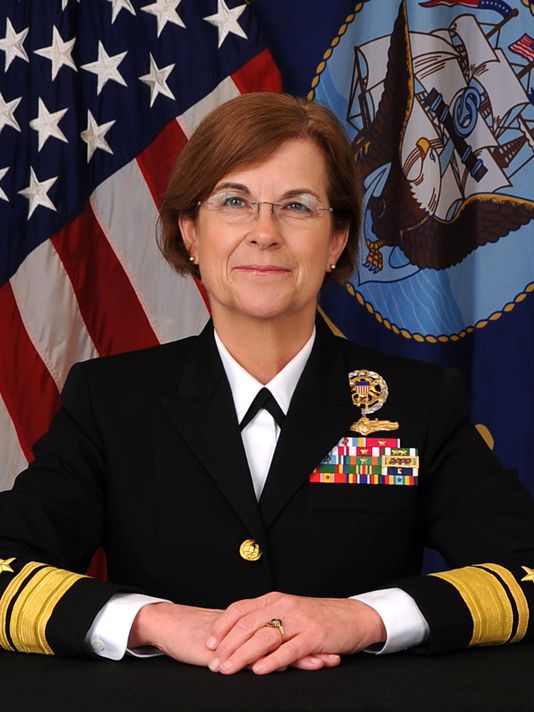 “Their change of command will occur next week at a ceremony here in Washington, D.C.,” Richardson said.

Branch is expected to retire following Tighe’s confirmation but questions remain on his ultimate exit from the service. Since late 2013, Branch has served in his current role without access to classified information due to possible involvement in the Glenn Defense Marine Asia “Fat Leonard” bribery case.

Last month, Secretary of the Navy Ray Mabus defended Branch in a Senate hearing and expressed frustration at the pace of the federal investigation

“I’ve been checking with Gen. (James) Clapper, the head of national intelligence, to ask him if there was any degradation of naval intelligence, any concern about how we’re operating or the quality of information that we are gathering or how we are processing that. And I have been assured that there’s not,” Mabus said.
“We continued to check on [Branch’s status] over and over and over again and got nothing.”

Branch’s status and that of the GDMA case remains unchanged, a service official told USNI News on Friday.