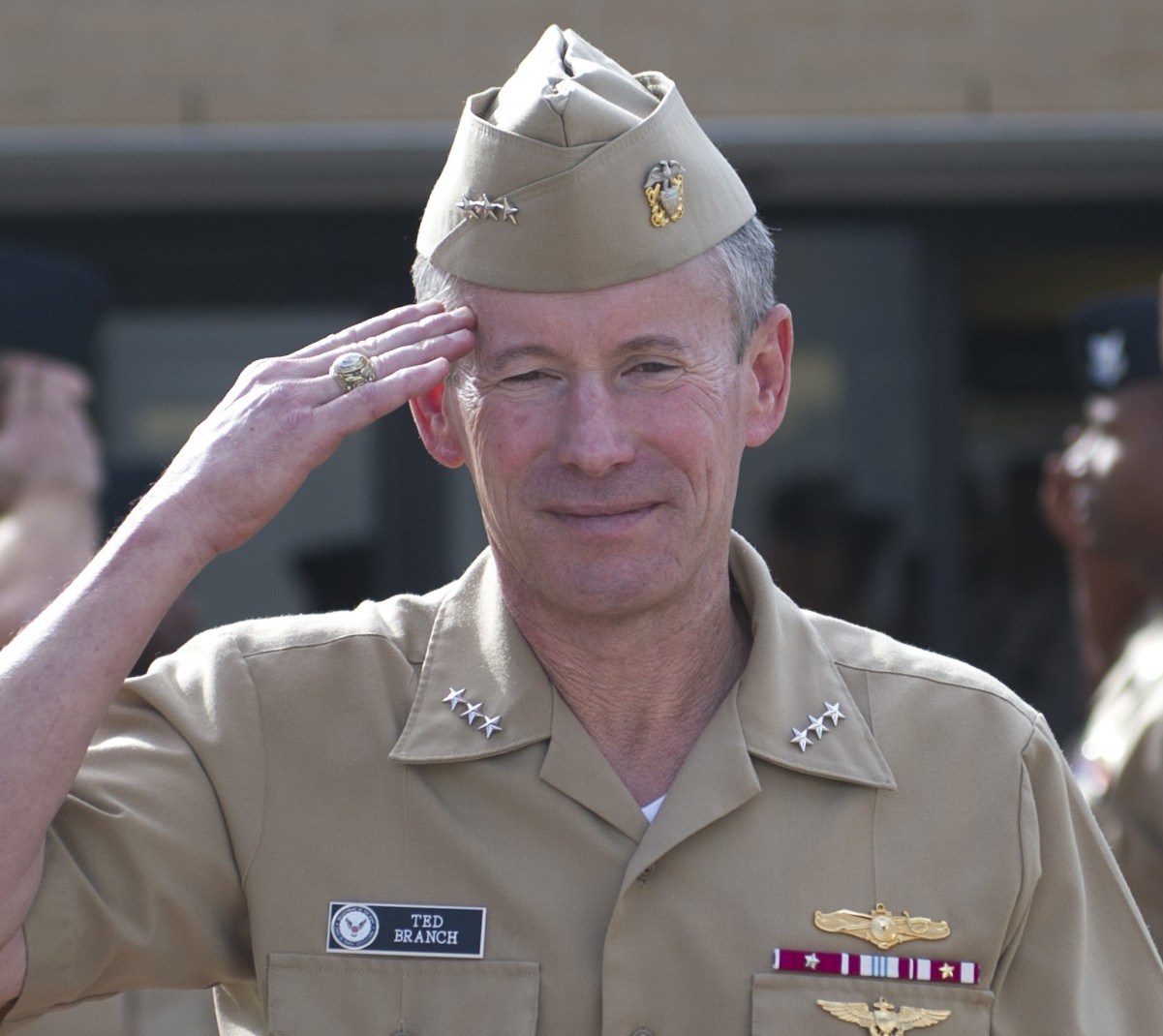 Navy Secretary Ray Mabus defended the naval intelligence community and its director, Vice Adm. Ted Branch, after a senator criticized the Navy for continuing to have a chief of naval intelligence without clearance to view classified information.

After Sen. Joni Ernst (R-Iowa) expressed her displeasure of the ongoing situation during a Senate Armed Services Committee hearing, Mabus explained that when Branch’s name came up in 2013 in connection to the Glenn Defense Marine Asia bribery case, he chose to pull Branch’s clearance out of an abundance of caution with the understanding that Branch would either be cleared or charged within the coming weeks.

“When I was informed in late 2013 that Adm. Branch was possibly connected to the GDMA case, I thought because of his position I should remove his clearance in an excess of caution. I was also told — assured — at that time that a decision would be made in a very short time – in a matter of weeks, I was told – as to whether he was involved and what would be the disposition of the case,” Mabus explained.
“We continued to check on that over and over and over again and got nothing.”

The so-called Fat Leonard investigation is still ongoing today, two and a half years later.

“So by the early fall, September 2014, I decided that we had to nominate a successor, which we did, but because of intervening events that nomination did not appear until last fall,” Mabus continued. In September 2015, Rear Adm. Elizabeth Train was nominated as Branch’s replacement.
“At the same time the nomination appeared, we had a new chief of naval operations who rightfully wanted to make sure that flag officers were in positions of the best skill sets and the best qualifications,” he continued.

Since Chief of Naval Operations Adm. John Richardson took command in September 2015, there has been no further word on Branch’s future in the Navy or his potential replacements.

Mabus noted that despite Branch being caught up in the ongoing investigation, naval intelligence has not suffered as a result.

“I’ve been checking with Gen. (James) Clapper, the head of national intelligence, to ask him if there was any degradation of naval intelligence, any concern about how we’re operating or the quality of information that we are gathering or how we are processing that. And I have been assured that there’s not,” Mabus said.

He added that Branch has kept busy with his multiple roles – director of naval intelligence and deputy chief of naval operations for information warfare (N2/N6) – by managing the workforce and acquisition requirements. His two deputies, each of whom has more than 30 years of experience, have handled the classified information, Mabus said.