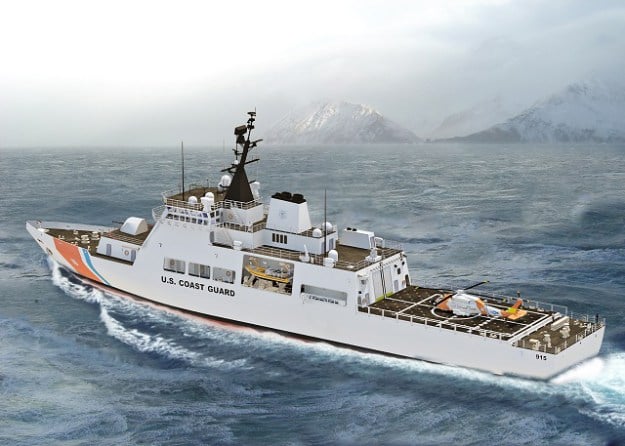 Adm. Paul Zukunft said the service will be looking again at its force-mix analysis, taking into account the money appropriated for a ninth national security cutter for this fiscal year. He said he had “the utmost confidence” the Coast Guard will down-select to one shipbuilder this year for the offshore patrol cutter.

A service fact sheet said the 25 offshore patrol cutters and 58 fast response cutters will replace 90 cutters now in the fleet. 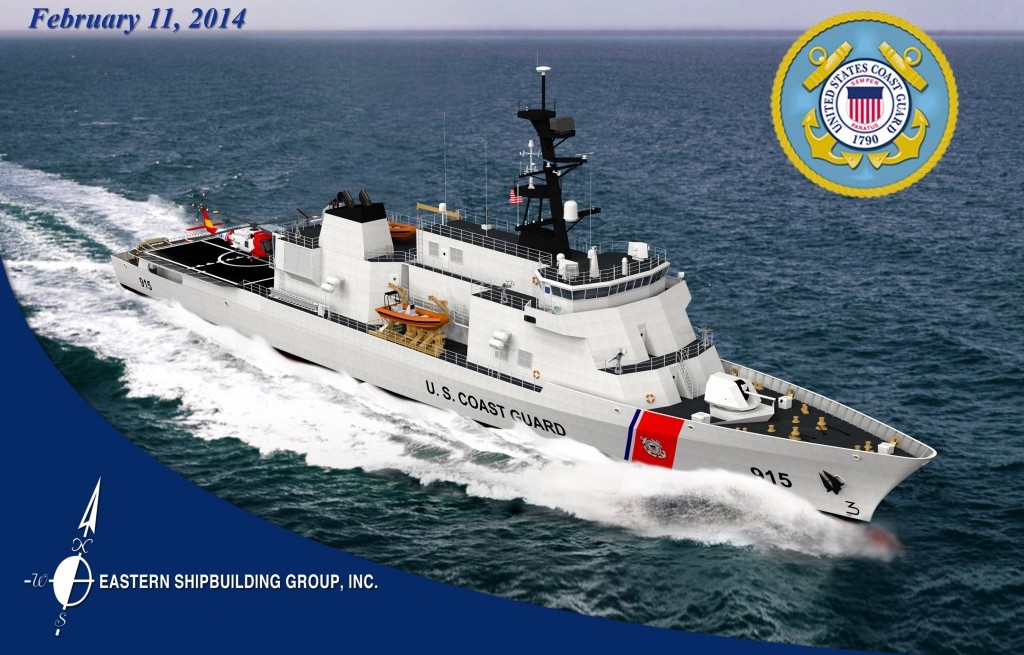 Zukunft said that the Coast Guard is in “very emotional discussions” with the shipbuilder over the contracts for the last of the fast response cutters. “We need to come to closure on this” in the next few months to clear the way for the construction of the offshore patrol cutters. He warned earlier in the hearing any delay in the offshore patrol cutter could affect the Coast Guard’s ability to carry out future missions.

Also included in the Coast Guard’s budget request was $150 million in long-lead funding for a heavy icebreaker to accelerate vessel design. He told the panel that a $1 billion estimate for the icebreaker was a “place-marker” and expects the program to extend over eight years until the vessel is delivered.

Zukunft reminded the subcommittee that American shipyards “haven’t built a heavy icebreaker in 40 years.” He said the long-lead funding “does signal to our industrial base we are serious” about this program and it takes some of the vagaries out of the federal budgeting and spending process.

“We’re already moving out in hiring acquisition professionals” for this program. As he announced at the Surface Warfare Association meeting in Arlington, Va., earlier this year, Zukunft said requirements have been published and the Coast Guard is reaching out to industry for their input. “We’re doing everything we can to sustain” USCGC Polar Star (WAGB-10), the aging heavy icebreaker still in the Coast Guard fleet. 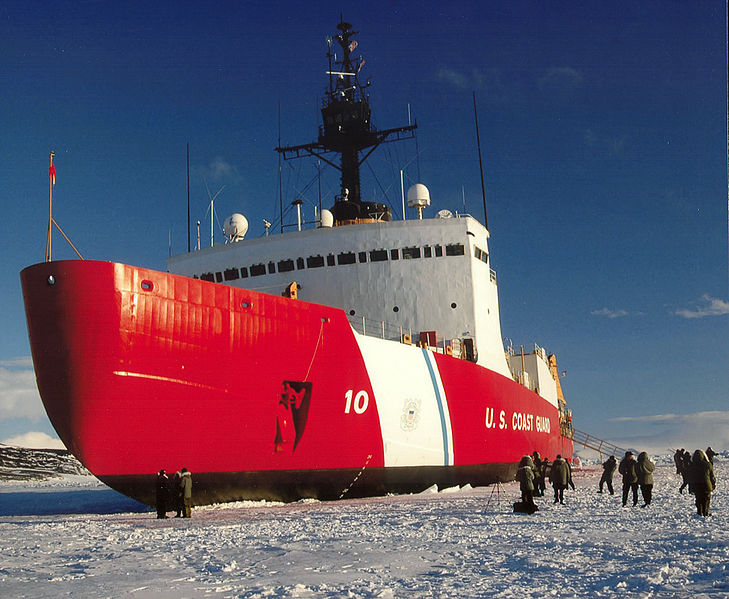 Zukunft said other Arctic nations are “looking for the United States to have a leadership” role in the region. He stressed in his testimony this was not a military role, but rather one in areas such as maritime safety, navigation, search and rescue, environment and so forth.

During the hearing, he was asked several times about the different treatment afforded Cuban migrants and those from other Caribbean or Central American countries under United States policy. Zukunft said one reason for the recent increase in Cuban migration across land borders in Texas was the amount of money sent back to the island.

This allows Cuban residents to buy airline tickets and entry with a “dry foot” into the United States with a path toward citizenship. If they had been stopped at sea—”wet foot”—they would be interviewed to determine whether they were leaving for political or economic reasons. If they were found to be seeking political asylum, the migrants would be allowed to stay. If for economic reasons, they would be sent back to Cuba.

In cases of migrants from other nations, fleeing violence often associated with the narcotics trade and human trafficking as well as seeking a better opportunity for themselves and their children, Zukunft said they would be quickly repatriated. He described those migrants as being desperate enough to shoot themselves, drink bleach or use their children as fenders on boats to ward off attempts to send them back to their home countries.