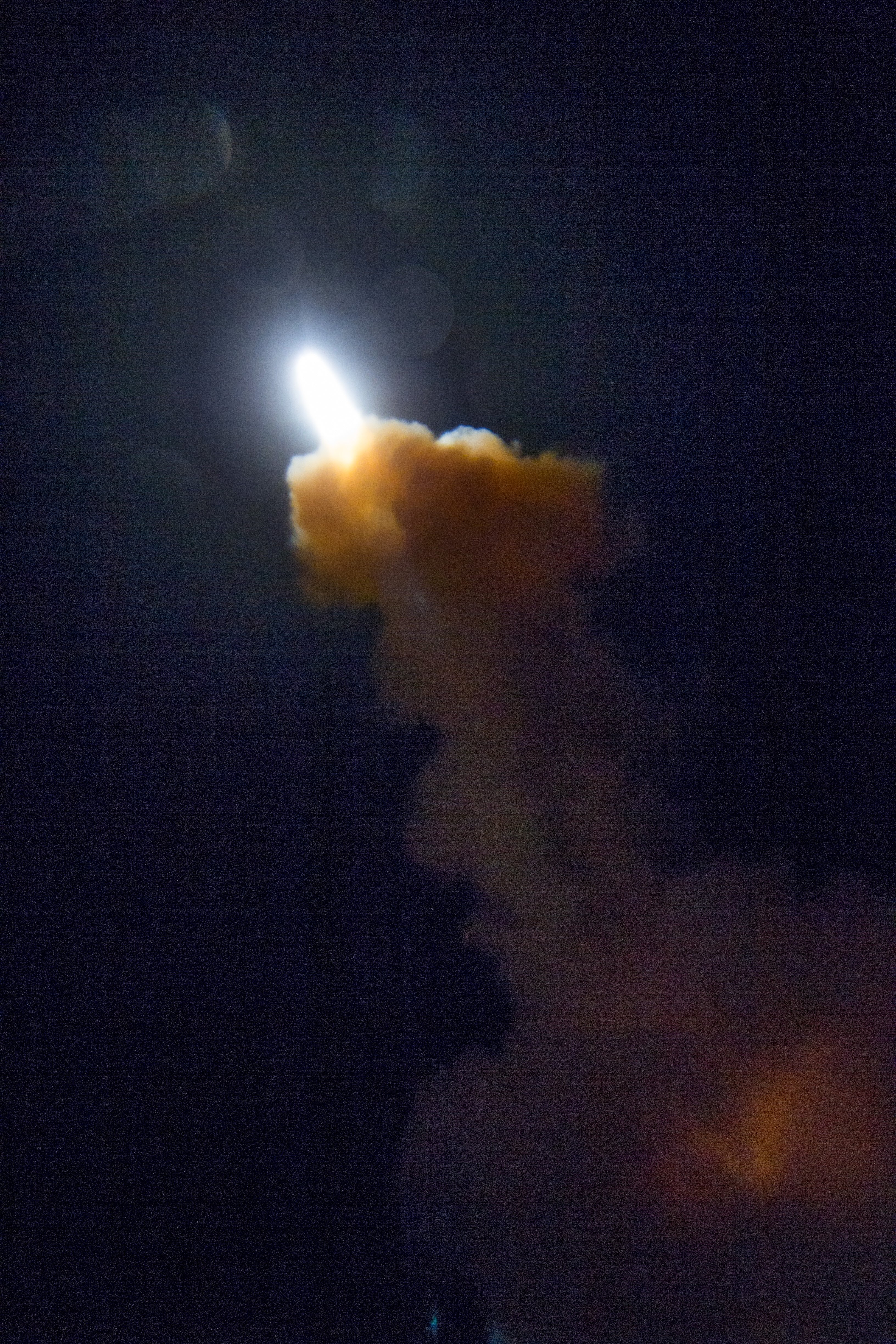 The Navy conducted a shore-based live-fire test of the Raytheon Standard Missile-3 Block IIA ballistic missile interceptor this week in coordination with the Missile Defense Agency and Japan Ministry of Defense.

In this test, called SM-3 Block IIA Cooperative Development Controlled Test Vehicle-02, the missile “successfully demonstrated flyout through kinetic warhead ejection,” according to a statement from the U.S. Missile Defense Agency. No target missile was launched – that will come in later testing – and program officials will analyze the missile’s performance based on telemetry and data collected during the missile flight.

The SM-3 Block IIA is a 21-inch diameter missile in the Standard Missile family meant for use in the Aegis Ballistic Missile Defense system aboard guided missile destroyers. The interceptor missile does not contain explosives to destroy its target. Rather, the three-stage missile ejects its kinetic warhead, which collides with its target at very high speeds to destroy the threat.

Though the SM-3 Block IIA will eventually be launched from a ship, in this test the missile was launched from the Navy-owned San Nicolas Island, about 60 miles offshore in the Point Mugu Sea Range, according to a Navy statement. The Dec. 8 launch was the second of its kind, with the Navy first testing the SM-3 Block IIA at Point Mugu Sea Range on June 6.

MDA had a busy week – in addition to the Dec. 8 SM-3 Block IIA launch and the first-ever Aegis Ashore intercept at the Pacific Missile Range Facility in Hawaii today, the MDA and Israel Missile Defense Organization conducted the first successful engagement of a ballistic missile target with the Arrow-3 interceptor today.

The test, led by the Israeli Air Force and the Israeli Aerospace Industries, involved a multi-asset detect-to-engage effort. Radars detected that a target was launched and transferred the tracking information to a Battle Management Control (BMC) system. The BMC system analyzed the tracking data and planned an exo-atmospheric intercept. The Arrow-3 was then launched.

“The Arrow-3 interceptor performed its planned trajectory and engaged the low-debris target in the exoatmosphere according to plan. Preliminary analysis indicates that test objectives were successfully achieved,” according to an MDA statement.

The Arrow-3 interceptor is a central part of Israel’s multi-layer defense array and will serve as the uppermost layer, according to MDA. The other layers of defense are: Iron Dome System, which is already operational; David’s Sling Weapon System, which is in the last phase of development before being deployed; and the Arrow-2 and Arrow-3 missiles.