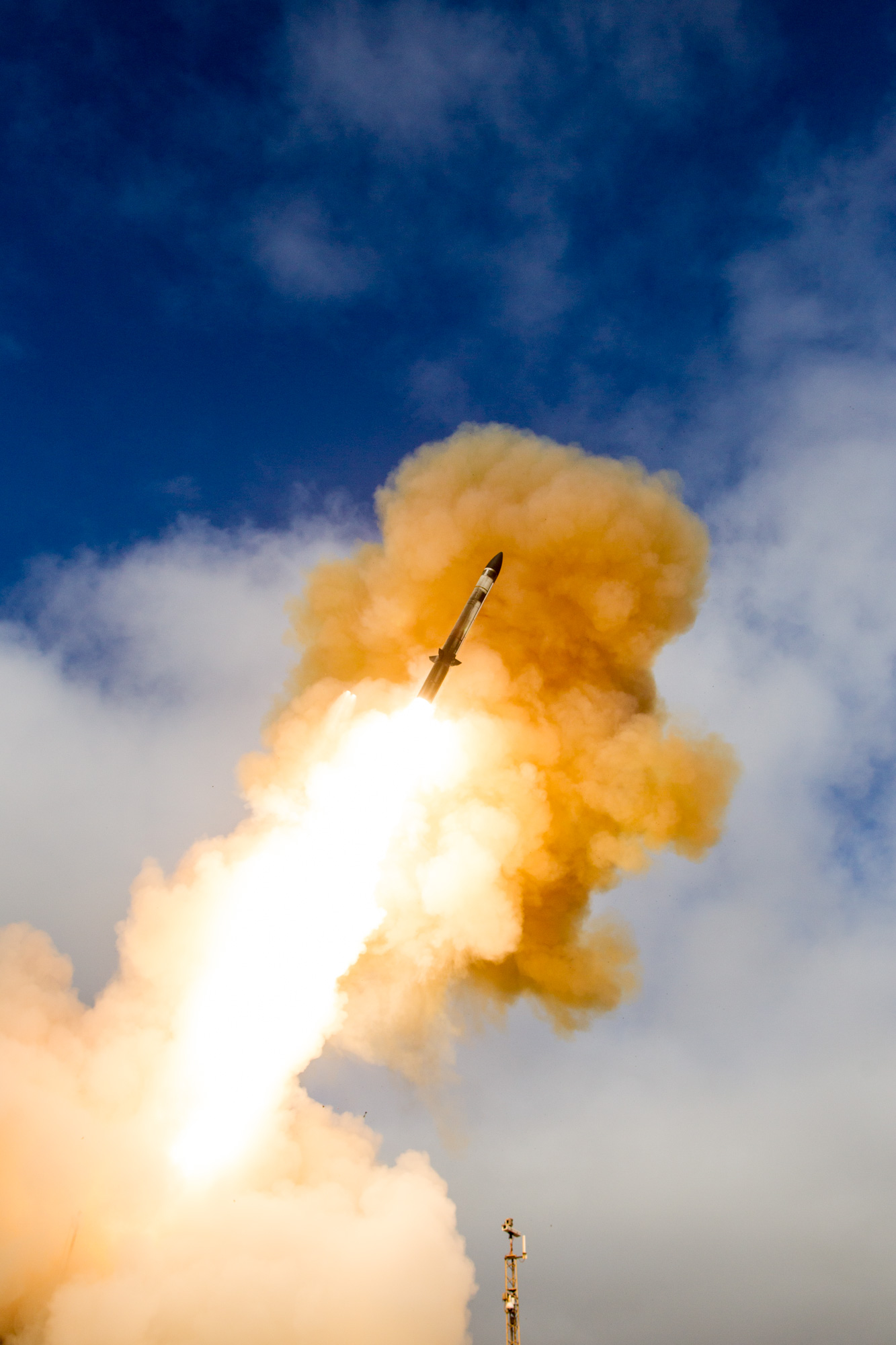 For Control Test Vehicle-01, testers evaluated the missile’s nose cone performance, steering control section function, booster separation, and second- and third-stage rocket motor separation, according to a Raytheon news release. The missile was launched from a Mk 41 launcher but was not set to intercept a target during this round of testing.

“The SM-3 Block IIA program reflects the MDA’s commitment to maturing this capability for the defense of our nation, deployed forces, and our allies abroad,” Taylor Lawrence, Raytheon Missile Systems president, said in the news release.
“The success of this test keeps the program on track for a 2018 deployment at sea and ashore.” 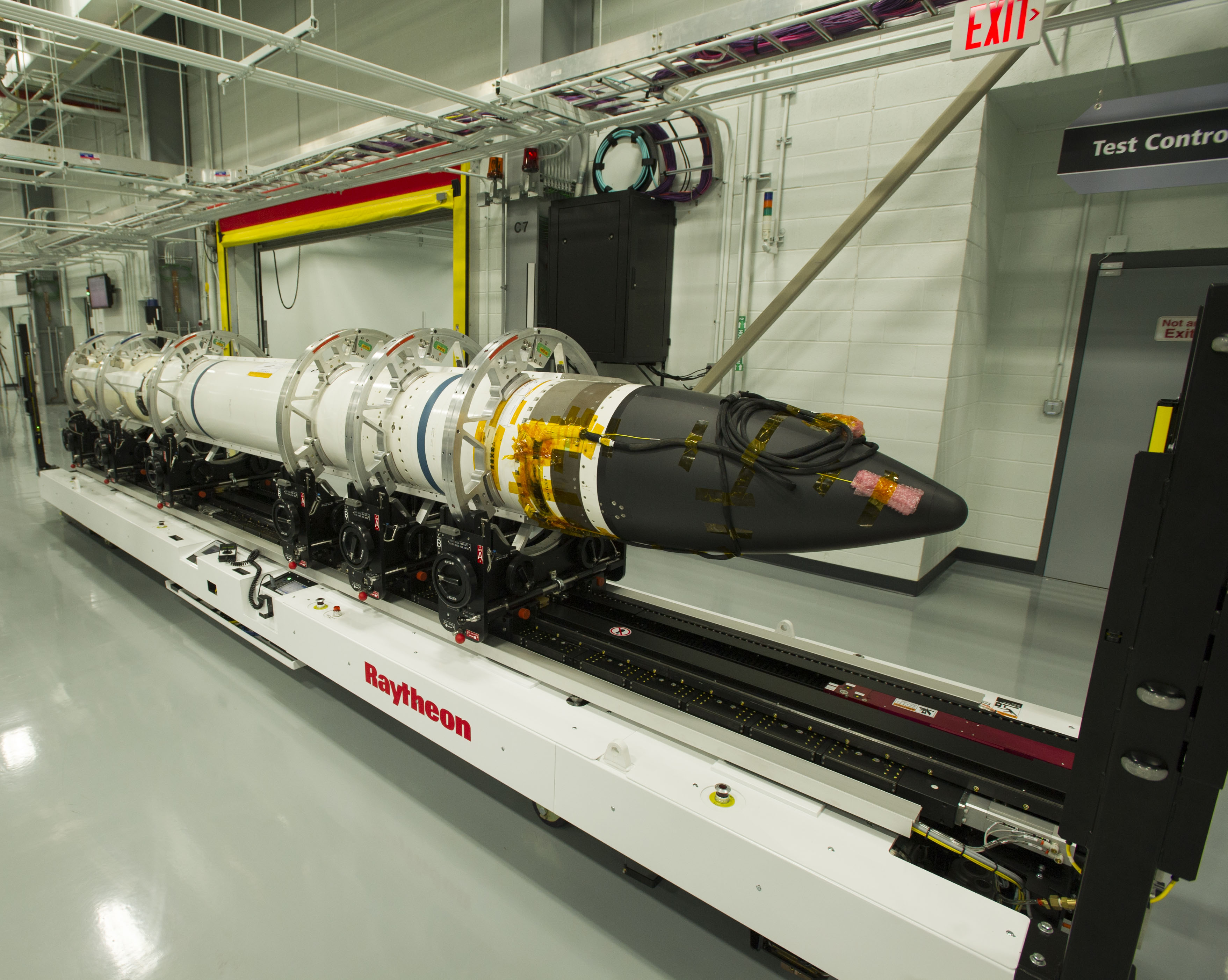 SM-3 Block IIA is being developed by the U.S. and Japanese militaries. Its larger rocket motor compared to earlier SM-3 blocks “will engage threats sooner and protect larger regions from short- to intermediate-range ballistic missile threats,” according to the news release. SM-3 Block IB is already deployed at sea and will be deployed ashore in Romania this year, and Block IIA will deploy at sea and ashore by 2018.

In written congressional testimony in March, MDA director Vice Adm. Jim Syring said the program would go though an extensive ground test campaign to prove system design and missile capability in Fiscal Year 2016. He added that SM-3 Block IIA would have a total of five flight tests through FY 2018.

During a March 19 hearing, Syring said that the MDA needed $172.6 million in FY 2016 for SM-3 Block IIA and $8.1 billion overall, though a return to the Budget Control Act level of spending would chop that down to only $6.7 billion. Syring said the MDA is not authorized to take funding from the Overseas Contingency Operations account, which is shielding much of the rest of the defense budget from BCA cuts. He said previous funding cuts had already forced delays in the SM-3 Block IIA testing schedule and he could not allow and further delays.

“I took further risk on the SM-3 IIA development program and essentially removed all of the margin in that very important program,” Syring said.
“We must deliver that missile in 2018.”

This month, MDA is also expected to conduct the first intercept test with the SM-3 IB from an Aegis Ashore test site in Hawaii, MDA spokesman Rick Lehner told USNI News at the March hearing.