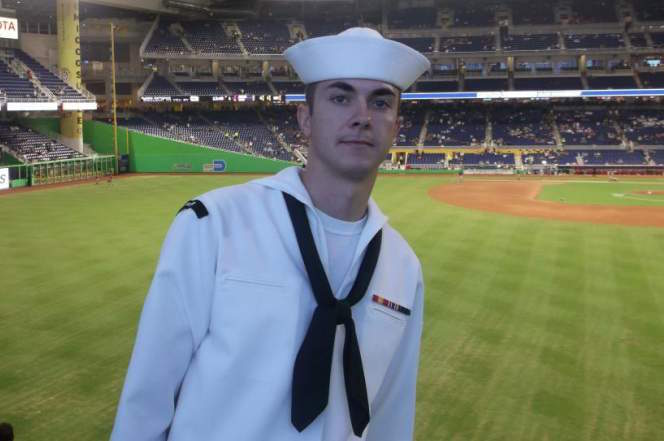 The sailor injured in Thursday’s shooting in Chattanooga, Tenn. died early Saturday morning, according to a statement from the Navy.

The service did not identify the sailor, but several press reports identified him as Petty Officer 2nd Class Randall Smith, 26.

Paula Proxmire, Smith’s mother, told the Tribune News Service her son was “a logistics specialist in the U.S. Navy” and “suffered three gunshot wounds during the incident in Chattanooga,” read the report.

According to reports, Smith was married with children.

The death of Smith brings the total dead from the half-hour shooting to six, including four Marines and the alleged shooter, Mohammad Youssef Abdulazeez.

Abdulazeez was killed by local authorities responding to the shooting at the Navy Operational Support Center.

An ongoing FBI investigation is looking into Abdulazeez’ motive in the shooting of the support center and a nearby joint recruiting office.