The Marine Corps announced the names of the four Marines killed at the Navy and Marine Corps Reserve Center in Chattanooga, Tenn., on Thursday when a gunman attacked a recruiting station and then the reserve training center. 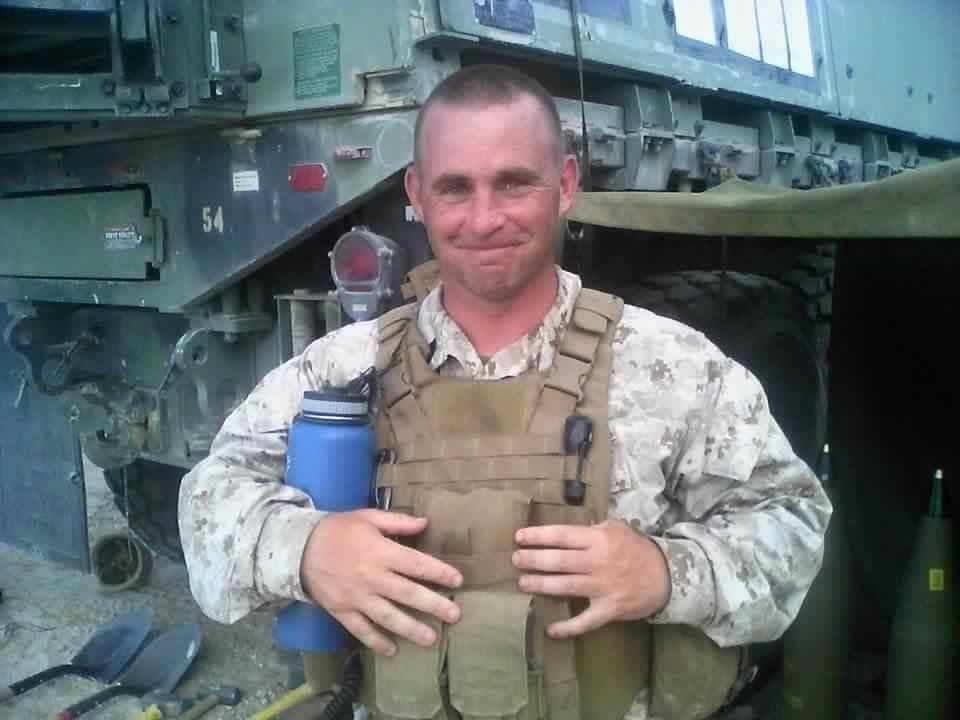 Sullivan was an active duty field artillery cannoneer in Mike Battery, 3rd Battalion, 14th Marine Regiment, 4th Marine Division, Marine Forces Reserve. He was from Hampden, Mass., and joined the Marine Corps in September 1997. He deployed to Iraq twice, in 2004 and 2007, and deployed to the Western Pacific from August 2014 to January of this year. He earned two Purple Hearts, a Combat Action Ribbon, the Navy Marine Corps Achievement Medal and many more. 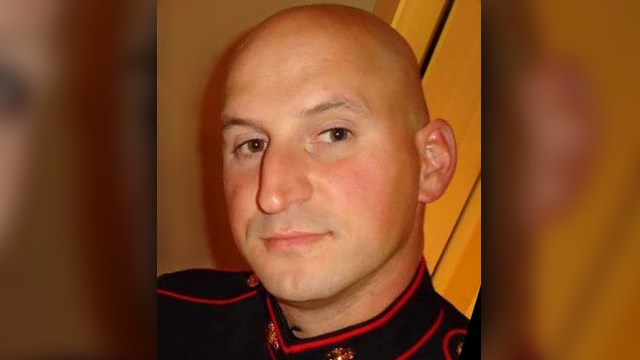 Wyatt was an active duty field artillery operations man in Mike Battery, 3rd Battalion. He was from Burke, N.C., and joined the Marines in May 2004. He deployed to Iraq twice, for three months each in 2007 and 2008, and spent six and a half months in Afghanistan in 2010 and 2011. Wyatt earned two Navy Unit Commendation awards, the NATO-ISAF Service Medal, several Good Conduct medals and Letters of Appreciation, and more. 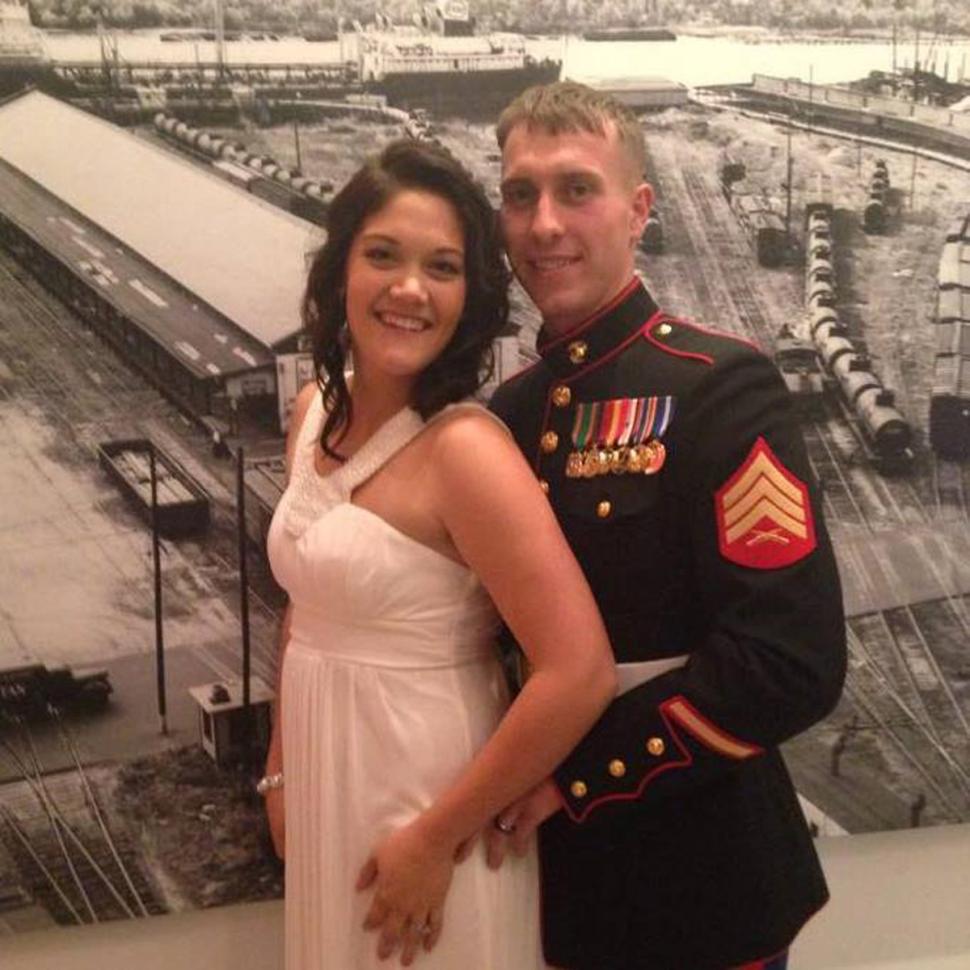 Holmquist was an active duty automotive maintenance technician in Mike Battery, 3rd Battalion. He was from Polk, Wisc., and joined the Marines in January 2009. He deployed to Afghanistan from September 2013 to May 2014, and he earned a Navy Marine Corps Achievement Medal, Certificate of Commendation, Navy Meritorious Unit Commendation, and more. 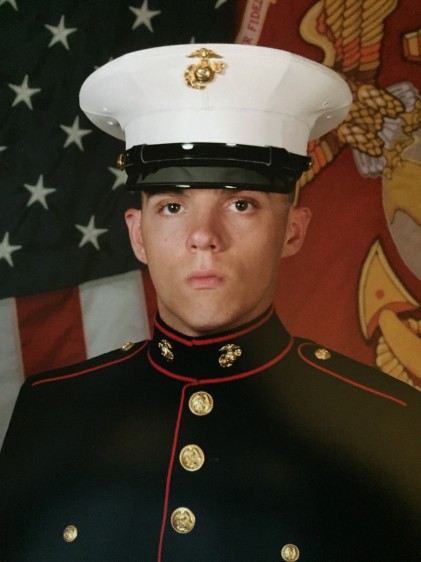 Wells was a reservist on active duty operational support mobilization orders. He was a field artillery cannoneer with Mike Battery, 3rd Battalion. Wells, from Cobb, Ga., joined the Marine Corps in February 2014 and had not deployed overseas.

“The incident has not changed the Marine Corps’ resolve to maintain a presence in our communities,” according to a Marine Corps statement.
“Our reserve centers will remain open, and continue with the mission of augmenting and reinforcing the active component Marine Corps with trained units and individual Marines. Marine Corps Recruiting Command will also remain engaged in local communities, focused on accomplishing the critical mission of finding qualified men and women to serve as United States Marines.”

The gunman, 24-year-old Mohammad Youssef Abdulazeez, drove by an armed services recruiting station in a suburban shopping area and fired as many as 30 to 50 shots, according to The Tennessean. He then drove about seven miles down the road to the reserve training center, where he killed the four Marines. The gunman was killed by Chattanooga police, Ed Reinhold, FBI special officer in charge, said Friday afternoon in a press conference.

Many reserve training centers are protected only by unmanned gates at the entrance, and the recruiting stations must be open to the public. The incident – far from the first attack on military recruiting stations – sparked a renewed debate about rules preventing military personnel, including recruiters, from carrying personal weapons.

The House and Senate armed services committees released a joint statement Friday noting that they would include a measure in their annual defense policy bill, which the two committees are working to finalize now, to help keep personnel safe.

“We can and must do more to protect our troops. Yesterday’s murder of four United States Marines is a heartbreaking reminder that our men and women in uniform can be targets here at home, as they often are abroad,” according to the statement.
“Long before the Chattanooga attack, we had been working to clarify a post commander’s authority to allow carrying of personal firearms. This year’s National Defense Authorization Act will reflect that work. Together, we will direct the Pentagon to end the disconnect between the threats our warfighters and their families face and the tools they have to defend themselves.”