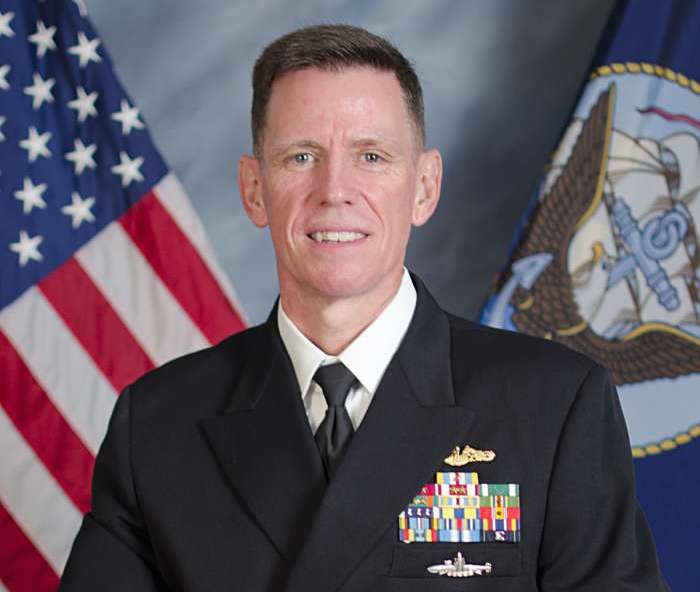 The Navy has nominated the director of its warfare integration division (OPNAV N9I) to the second-in-command position in U.S. Fleet Forces Command and a third star, the service announced on Thursday.

Rear Adm. Richard Breckenridge, a career submariner, has been in his current position since January of 2014 and prior to that was the director of undersea warfare (OPNAV N97).

He served both on attack and ballistic missile submarines including command of the Los Angeles-class attack boat USS Memphis (SSN-691) during a Central Command deployment in support of Operation Iraqi Freedom (OIF).

Breckenridge is a 1982 graduate of the Naval Academy and has a master’s degree from the U.S. Navy Post Graduate School.

If confirmed by the Senate, Breckenridge would follow Vice Adm. Nora Tyson in the position. Tyson was nominated to head U.S. 3rd Fleet in April.