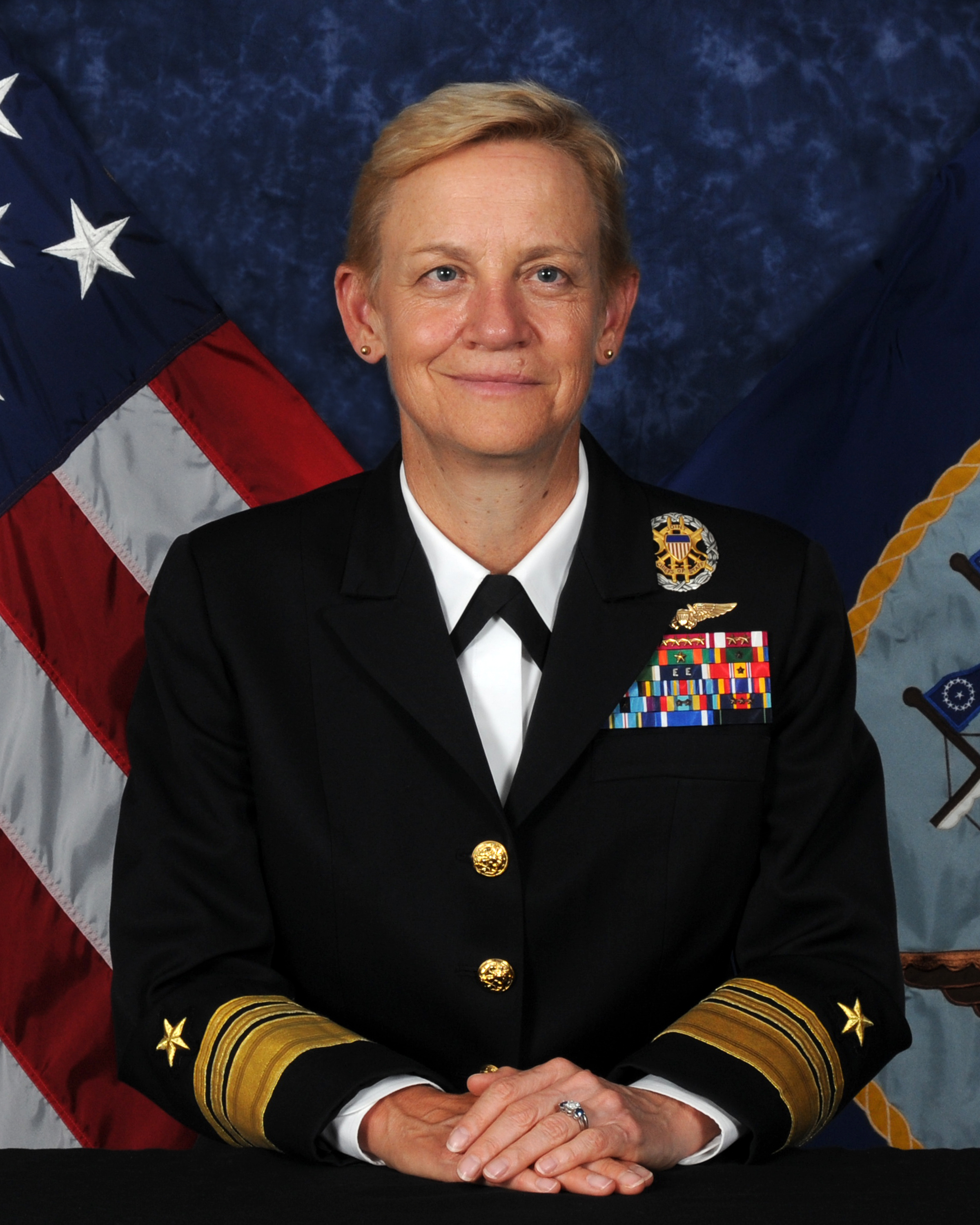 Vice Adm. Nora Tyson was nominated to become the next commander of U.S. 3rd Fleet in San Diego, Calif. – and if confirmed, she would be the first woman to command a fleet in the Pacific area of responsibility.

Tyson has served as the deputy commander of U.S. Fleet Forces Command since 2013, and she temporarily served as commander last fall due to a scheduling problem with change in commands. The three-star earned her wings in 1983 and served three tours with Fleet Air Reconnaissance Squadron (VQ) 4, including one as commanding officer. She also commanded the amphibious assault ship USS Bataan (LHD-5), Task Force 73, Logistics Group Western Pacific and Carrier Strike Group 2. Just prior to joining U.S. Fleet Forces, Tyson served as vice director of the Joint Staff.

Tyson will need Senate confirmation before taking command of Third Fleet. If confirmed, she will be the first woman to lead the West Coast fleet, which stretches from the West Coast of the United States to the international date line.

Tyson will replace Vice Adm. Kenneth Floyd, who will retire after 35 years in the Navy.