The House Armed Services Committee released portions of its annual defense bill this week in preparation for the full committee markup on April 29.

Several important policy changes and oversight issues have already been raised, with plenty more to come next week. Here are some of the highlights from the subcommittees:

The seapower and projection forces subcommittee includes a measure that would speed up the cruiser modernization effort by requiring that the Navy complete the shipyard availabilities in two years, rather than four years. Subcommittee ranking member Rep. Joe Courtney (D-Conn.), however, told reporters he has concerns about the plans and they would be debated in more depth during the full committee markup.

The text would also put the Virginia Payload Module on all Block V Virginia-class (SSN-774) attack submarines, rather than the Navy’s announced plan of one boat a year with VPM despite the production rate alternating between one and two hulls a year. Courtney told USNI News that “our position is, all 10 subs should have it because if we’re going to try to fill the missile gap [from the retiring guided missile subs] it’s just a question of math.” Navy acquisition chief Sean Stackley is looking into whether the submarine industrial base could handle such a high workload – the attack subs, VPM and the Ohio Replacement Program ballistic missile submarines – but Courtney said “I’m very confident, I think everybody understands what they need to do and the workforce training programs and hiring is definitely manageable.”

The subcommittee expands how the National Sea-Based Deterrence Fund, which pays for the Ohio Replacement Program, can be funded. It would be moved up to a defense department-level fund so the defense secretary could reprogram any money from any of the services into this pot of money, thereby sparing the Navy shipbuilding account from taking the full brunt of paying for the national priority.

It also bumps up the start of the LX(R) amphibious dock landing ship from Fiscal Year 2020 to FY 2018. The congressmen want to provide advance procurement funding in 2016 and 2017 to allow for a construction contract award in 2018.

Additionally, the text provides economic order quantity purchasing authority for aircraft carriers CVN-80 and 81, as well as for the parts needed in the refueling and complex overhauls (RCOHs) for CVN-73 though 77. It also requests more information on the two-phase construction plan for CVN-79, John F. Kennedy. “The Navy has indicated that this two-phase acquisition strategy will reduce construction costs, increase flexibility in the schedule, provide an opportunity to install a lower-cost radar solution, and preempt required obsolescence management in the first planned incremental availability. The committee is concerned, however, that this two-phase strategy may unnecessarily extend the USS John F. Kennedy fleet induction timeline by 18 months and increase costs as a result of extended overhead and inflationary losses,” according to the seapower section of the bill. 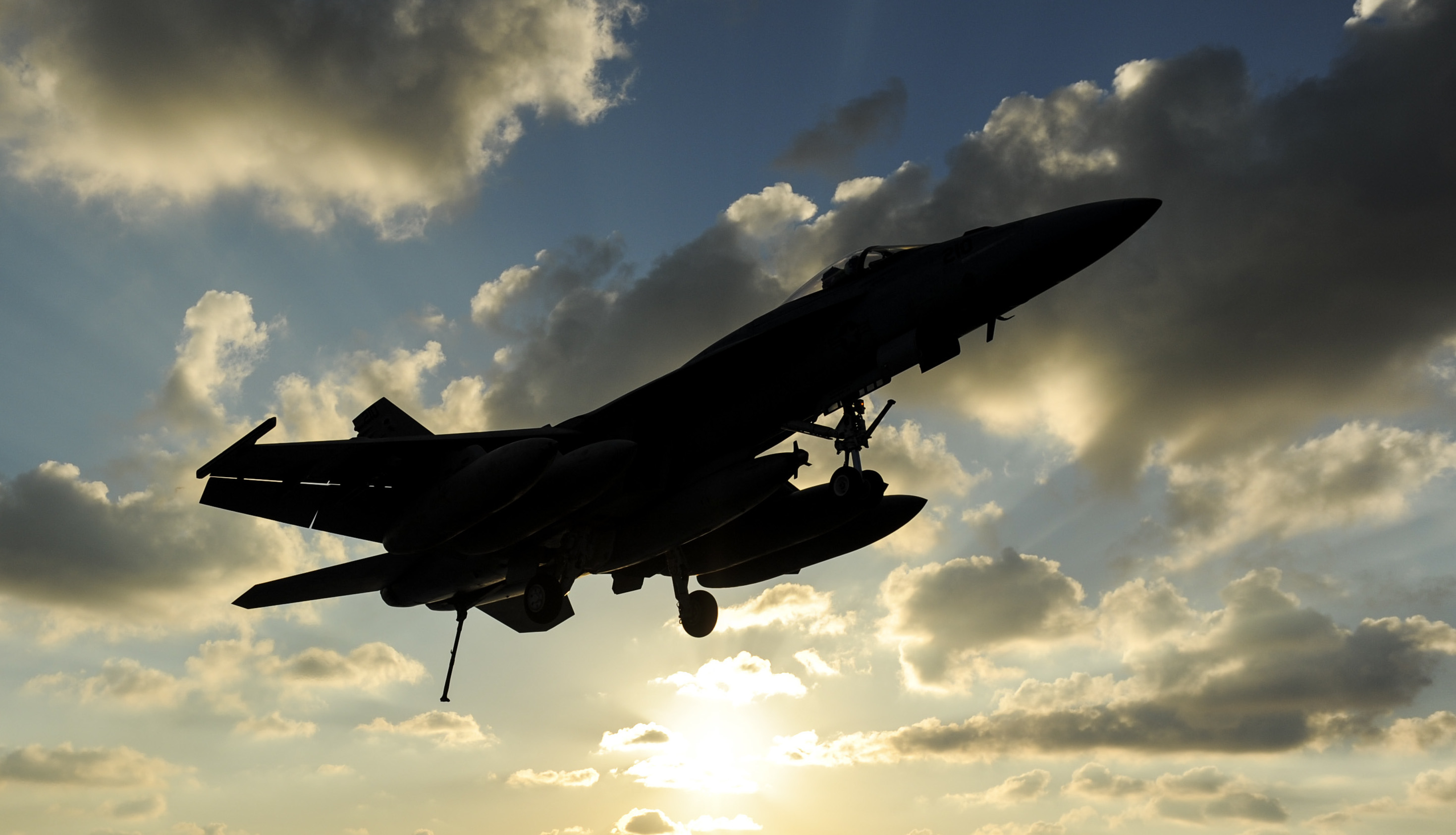 The tactical air and land forces (TACAIR) subcommittee supports procuring additional Boeing F-18E/F Super Hornets and Lockheed Martin F-35B Lightning II Joint Strike Fighters (JSF) to meet Navy and Marine Corps unfunded requirements, subcommittee staffers said. They could not say how many would be included in the full committee bill next week, since several factors are still at play, but they said members supported filling as much of the unfunded requirements request as possible – 12 additional Super Hornets and six Marine JSFs beyond the FY 2016 budget request. The subcommittee, however, did not support buying the eight additional carrier-variant JSFs the Navy requested. TACAIR subcommittee chairman Rep. Mike Turner told USNI News “it was an issue of resources and the production line itself. So we didn’t just do this without consultation; it really reflects both the needs and the capacity.” Lockheed Martin spokesman Michael Rein said the production line is on track to build 45 planes this year, including some of all three variants. “Adding extra Bs or Cs would not be a strain at all, as we have the capacity ready to accommodate a ramp-up of this nature. This is truly a budgetary decision and not a [Fort Worth, Texas] production line capacity issue.”

The subcommittee includes JSF-related oversight language. It asks for an independent assessment of the Pratt & Whitney F135 engine for the JSF, including “an assessment of the reliability, growth, and cost reduction efforts.” The section of the bill also asks for “an analysis of the autonomic logistics information system (ALIS) element of the F-35 program.” The text includes support for the F-35 program overall but notes “the committee received numerous complaints and concerns by F-35 maintenance and operational personnel regarding the limitations, poor performance, poor design, and overall unsuitability of the ALIS software in its current form.”

The TACAIR section asks the defense secretary to explain the reasons for having two separate 5.56mm ammunition programs – the Marine Corps’ Mk318 Mod 0 round and the Army’s M855A1 round. The text notes “the small arms ammunition logistics system has to maintain two separate, incompatible inventories of 5.56mm ammunition. In addition, the committee believes there may be additional costs to the Department of Defense in procuring two types of ammunition rather than just one, which it had been doing before 2009. While the current inventory levels of the two rounds is substantial, with the Marine Corps having more than two million in stock, this section is intended to encourage the Department to develop a plan to get back to one standard 5.56mm combat round.”

Similarly, the language limits Air Force spending on an infrared search and track (IRST) capability for the F-15 fighter until the defense secretary submits a report explaining the differences in the services’ needs and timelines and why they would need to develop separate systems. Subcommittee staffers said the congressmen were not prejudging whether separate IRST or 5.56mm rounds were needed, but rather investigating potentially duplicative programs to learn more.

The subcommittee recommends providing the full $995 million requested for MH-60S and MH-60R helicopter procurement. It also requires that, given “that the long timeline for the future vertical lift program will likely require a service life extension program (SLEP) for the MH- 60S and MH-60R fleets,” the Navy start looking at the timing and funding requirements for a potential SLEP. Subcommittee staffers said the congressmen are requesting the report now because MH-60 production is nearing an end, not because of any particular concerns.

The subcommittee notes concerns with U.S. Fleet Forces’ new optimized fleet response plan. “This new force-generation model is designed to achieve a number of benefits, including driving down costs, increasing readiness, and maximizing operational availability to combatant commanders,” the text notes. However, the congressmen request more information on what outcome-related goals have been established, the metrics to measure implementation and success, and how OFRP affects the ship repair industrial base.