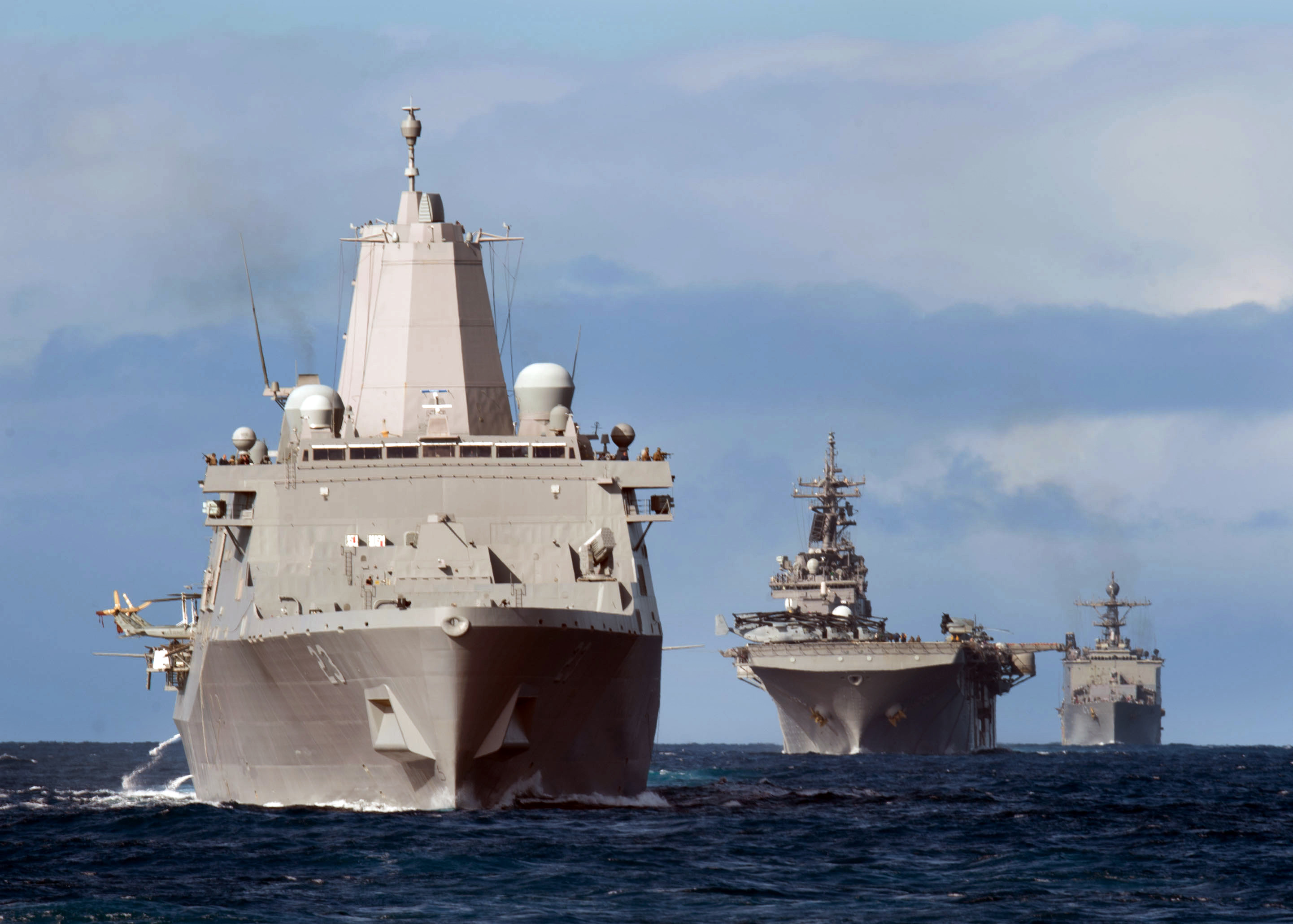 Last year, the HASC established the National Sea-Based Deterrence Fund (NSDF) as a savings account for ORP – in addition to the money Congress appropriates each year for the program, the Navy could reprogram excess funds from elsewhere into the fund to help cover the massive cost of ORP. This year, the seapower subcommittee included in its section of the annual defense bill an expansion of the reprogramming authority, subcommittee staffers told reporters Wednesday. Now, the fund resides in the Defense Department rather than the Navy, so the defense secretary could reprogram any money from any of the services into this account.

The bill language also gives authority to enter into economic order quantity contracts for parts that are common between ORP and the Virginia-class attack submarine (SSN-774) program. It also requests an independent report on the feasibility of the Navy’s approach for meeting performance requirements, the maturity of new technologies in ORP and the readiness of the industrial base to obtain unique materials needed for the program.

Also in the bill, the subcommittee provides $279 million for advance procurement for the LX(R) program in the hopes of accelerating the construction contract award from Fiscal Year 2020 to FY 2018.

The bill funds the remaining $550 million of the last amphibious transport dock, LPD-28, which has been partially funded over the past few years. The Navy will use that ship as a transition from the LPD program into the LX(R) program after having decided with the Marine Corps that LX(R) would be a scaled-down version of the LPD – with less command and control capability, medical capability and other features of the LPD not necessary for the LX(R) mission. The services have not selected a contractor for the program yet – though LPD builder Ingalls Shipbuilding has an open production line and models of what an LX(R) might look like.

The subcommittee staffers said that a FY 2018 start date could be achieved if the Navy bought long lead materials and other early work with advance procurement funding in FY 2016 and 2017. This plan would avoid a two-year gap in work if Ingalls Shipbuilding won the contract, they said, which would keep costs down and continue a very stable production line.

The Navy currently plans to lump LX(R) contract design work in with detail design and construction contracts for the LHA-8 amphibious assault ship and T-AO(X) fleet oiler replacements. The service announced in February it intended to award the big-deck amphib to one company and the first six oilers to the other company in a competition between General Dynamics NASSCO and Ingalls Shipbuilding, with the best overall bidder winning the LX(R) contract design work. The subcommittee staffers said the Navy would have to bump up this timeline to accommodate a FY 2018 LX(R) construction award – though there still is time for the Navy to change course, as its February announcement was a presolicitation and not a binding document.