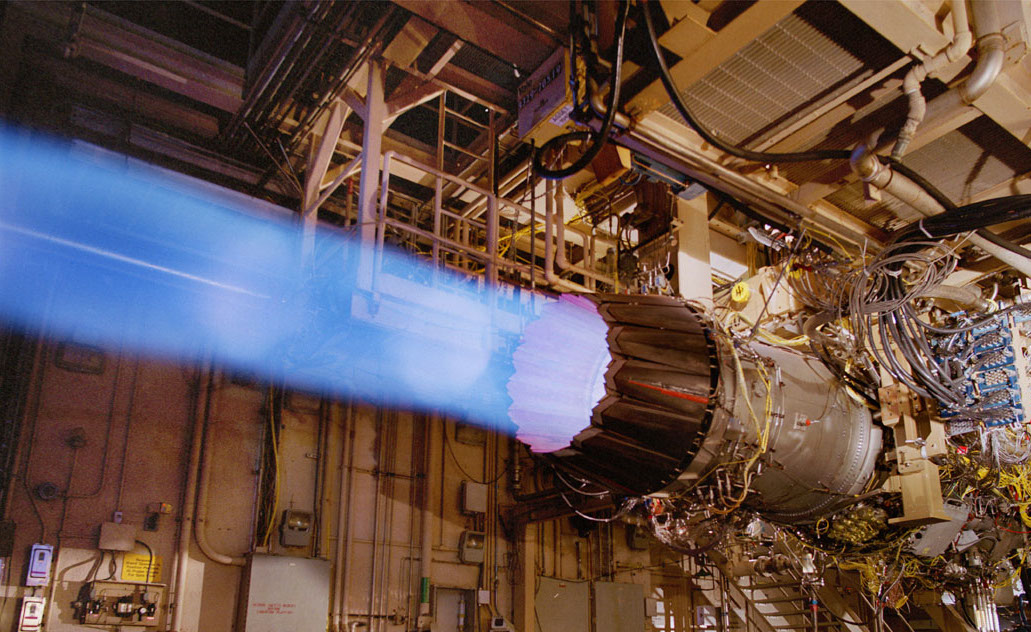 The Pentagon grounded the entire F-35 fleet on July 3 after it became apparent the June fire on an Air Force variant of the fighter was much more serious than originally thought. The fire, which started at the rear of the aircraft while the jet was taking-off, was initially believed to be a one off incident possibly related to the jet’s integrated power pack.

The power pack combines a 200hp gas turbine with battery and acts as a starter for the F135 engine.

While the F-35 Joint Program Office has declined to comment on the investigation, the focus is on the aircraft’s engine. Sources unanimously pointed to the engine as being at the center of the investigation.

“P&W has the engine now [and is] doing a tear-down,” one military source told USNI News.
“No smoking gun, yet.”

Meanwhile, the Pentagon has ordered additional inspections of F135 engines installed across the roughly 104 aircraft strong F-35 fleet. That includes all three variants flying with the U.S. Air Force, Navy and Marine Corps. Pratt & Whitney officials said the company is cooperating with the investigation.

“We are working closely with the Air Force Safety Investigation Board to determine root cause and inspect all engines in the fleet. Safety is our top priority,” company spokesman Matthew Bates told USNI News on Monday. “Since the incident is the subject of an investigation it is inappropriate to comment further.”

The Air Force has classified the damage to the stricken F-35A as a Class A incident—where the cost estimates for repairs or write-offs exceeds $2 million.

USNI News understands that the F-35A in question suffered extensive damage and may be considered a write-off.

The June fire is the most severe incident to occur in the more than decade old F-35 program that — despite widely reported cost overruns and changes to the program — maintains a very good record for safety.