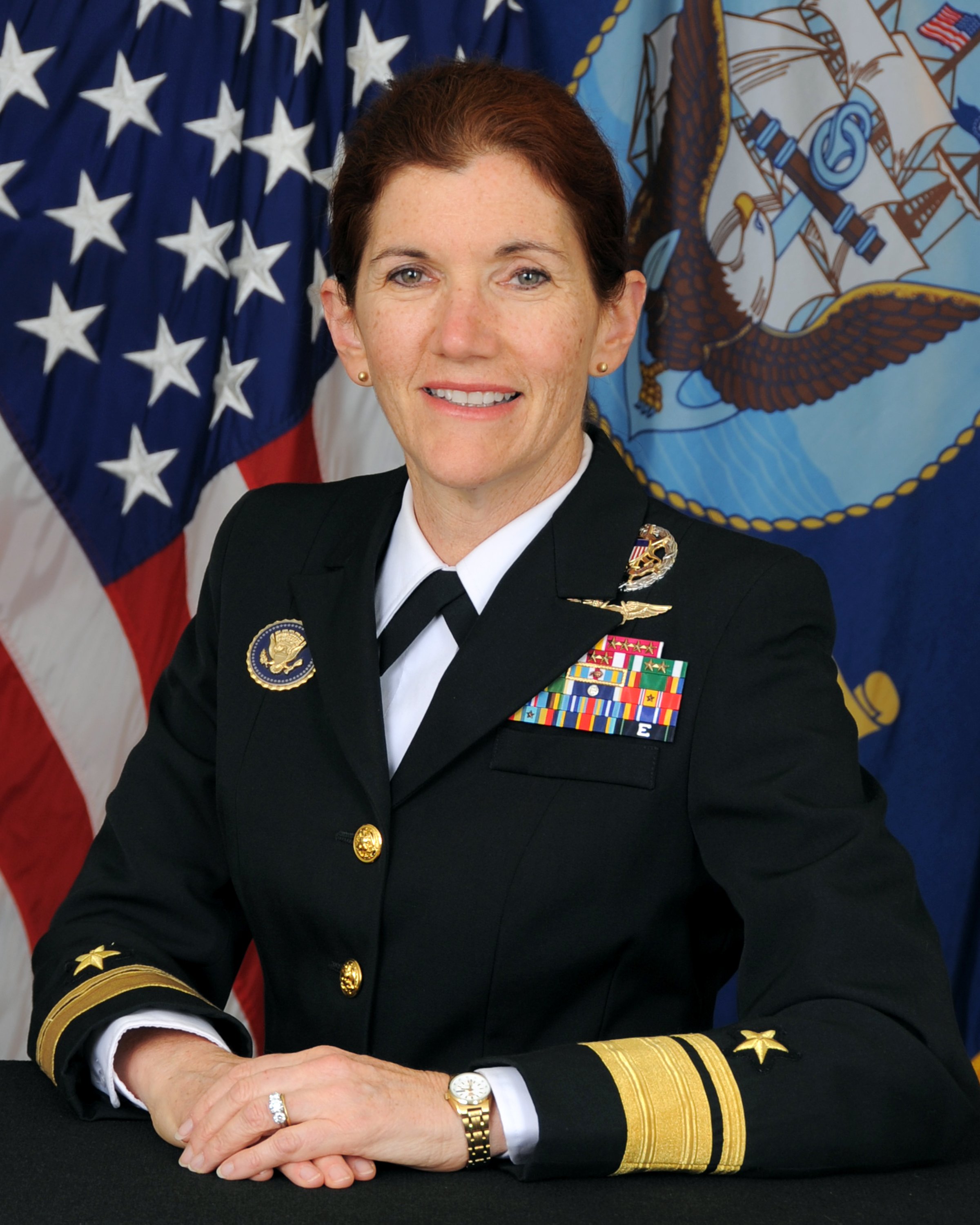 “Today I am announcing that Navy Rear Admiral Margaret “Peg” Klein will serve as my senior advisor for military professionalism, reporting directly to me on issues related to military ethics, character, and leadership,” Hagel said in a Defense Department release on Tuesday. “She knows that ethics and character are absolute values that must be constantly reinforced.”

According to Hagel, Klein will coordinate between the Joint Staff, the combatant commands, and each of the military services to focus on “ethics, character, and competence” with an “uncompromising culture of accountability.”

Klein, who currently serves on the joint staff, is a 1981 Naval Academy graduate and served as a Naval Flight Officer on the Boeing E-6 Mercury and EC-130 Take Charge and Move Out (TACAMO) aircraft. She was also the 82nd commandant of the Naval Academy.

The announcement follows several high profile ethical lapses brought to light in the last year across the services, including a recent cheating ring at the Navy’s nuclear training schoolhouse and the ongoing investigations into the bribery scandal related to overseas service contracts for Navy ships.