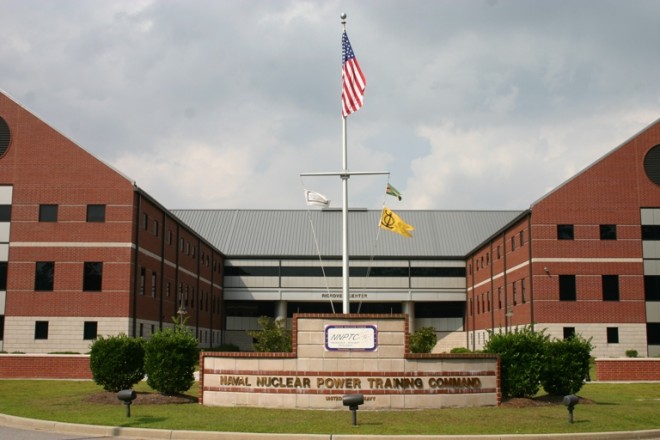 The implicated sailors were trading answers to other instructors that needed to re-qualify on two training reactors, which are part of the Naval Nuclear Power School (NNPS), in nearby Goose Creek, S.C. used to train the service’s 16,000 nuclear personnel who operate the reactors on the service’s submarines and aircraft carriers.

Richardson was reluctant to give numbers to the ring but indicated that early indications show there are less than 20 members of the school’s staff that are involved.

Those who have been implicated have been removed from the school and had their security clearances suspended pending the results of the investigation. The reactors — located on two decommissioned submarines in Charleston, S.C. — have been taken offline for maintenance and will remain down until the scope of the cheating has been determined.

“All personnel implicated have been removed from the site,” Richardson said.

A sailor at the school went to authorities after he was offered some portions of the written tests first reported the ring on Monday.

The exam was for one of 11 positions the navy tests for to oversee the reactors on submarines and aircraft carriers.

Nuclear reactor sailors have to qualify via a written test, an oral examination and a hands-on evaluation.

Richardson said there was no evidence that any of the other testing methods had been compromised.

The Navy has suffered minor scandals for ongoing qualifications onboard ships — most recently in 2010 aboard USS Memphis (SSN-691) — but this is the first in recent memory that encompasses the heart of the Navy’s nuclear training program.

The reactor schoolhouse is not connected to separate specialties that maintain nuclear weapons.