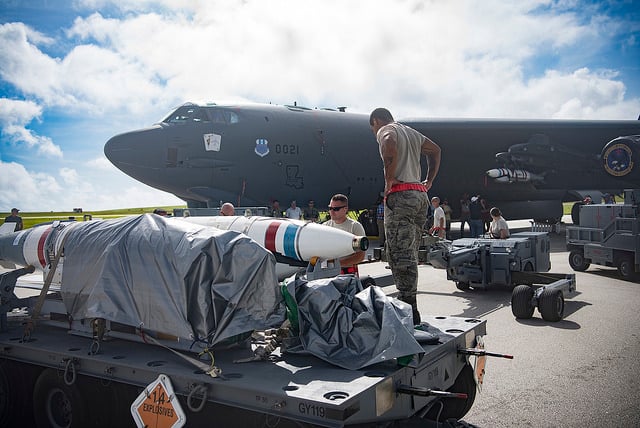 END_OF_DOCUMENT_TOKEN_TO_BE_REPLACED

As the Navy and Marine Corps work through a high-end warfighting exercise in the Pacific, which features a traditional three-ship amphibious ready group (ARG) operating with a guided-missile destroyer as a peek into future operations, a similar ship pairing is performing real-world missions in the Mediterranean today. END_OF_DOCUMENT_TOKEN_TO_BE_REPLACED