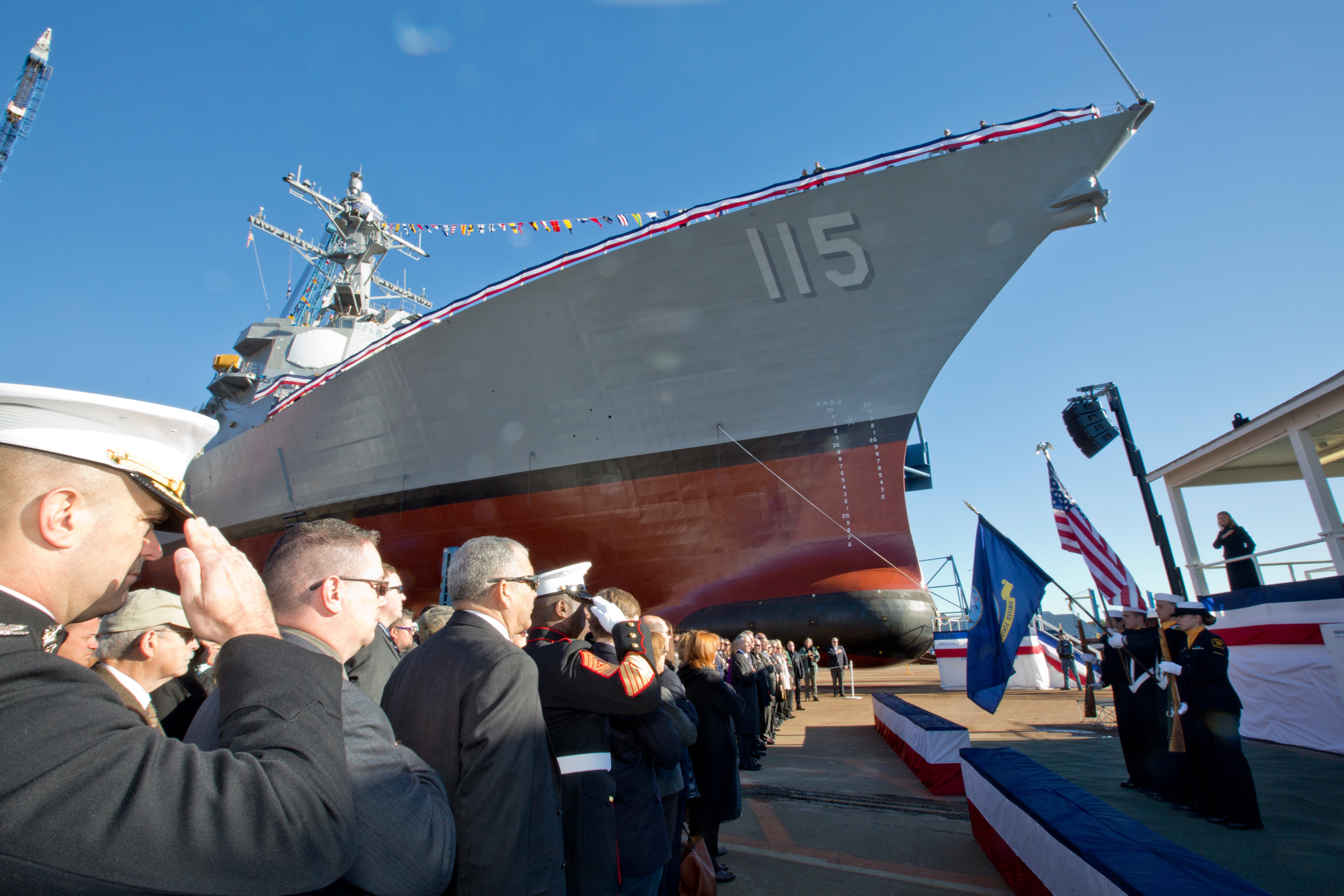 In order for a coherent vision of modern American seapower to move forward in providing the lion’s share of this nation’s peacetime presence, shaping, deterrence and assurance needs, the Department of the Navy must become more efficient in its acquisition processes. It must be more nimble, more flexible, more accountable and faster. END_OF_DOCUMENT_TOKEN_TO_BE_REPLACED 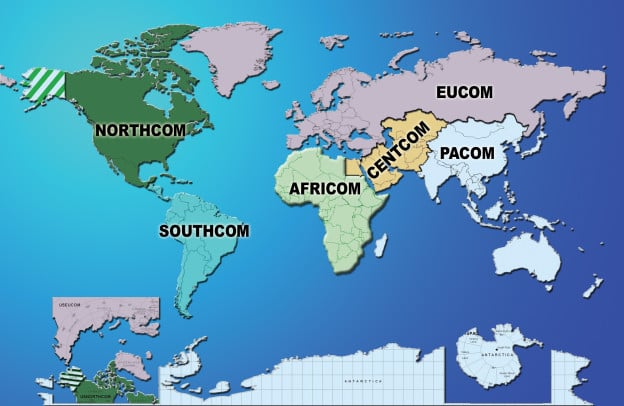 The following is an excert from the executive summary of a May Government Accountability Office report on support personnel to the Department of Defense’s Unified Combatant Commands: