Al Qaeda and the Islamic State could reconcile their differences to present a different but persistent security challenge to the United States for the foreseeable future, three experts in counterterrorism told the House Armed Services Committee Tuesday. END_OF_DOCUMENT_TOKEN_TO_BE_REPLACED

The U.S. and the European Union need to do a better job of sharing information immediately and in a secure way to best deter terrorist attacks, two senior international security officials said Monday. END_OF_DOCUMENT_TOKEN_TO_BE_REPLACED 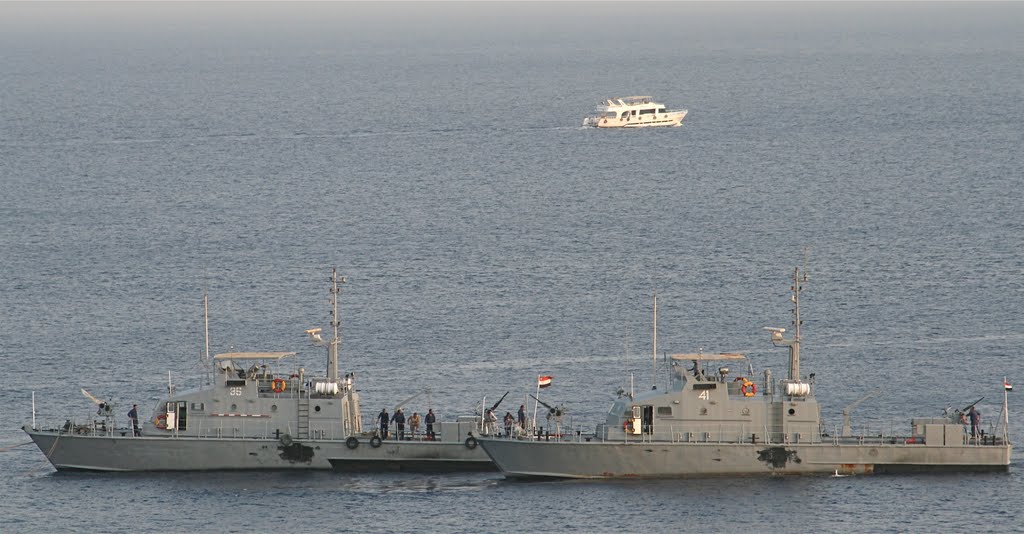 Eight Egyptian sailors are missing after a Wednesday clash with four vessels that could have been supplying arms to Islamist terror groups in the Sinai Peninsula. END_OF_DOCUMENT_TOKEN_TO_BE_REPLACED 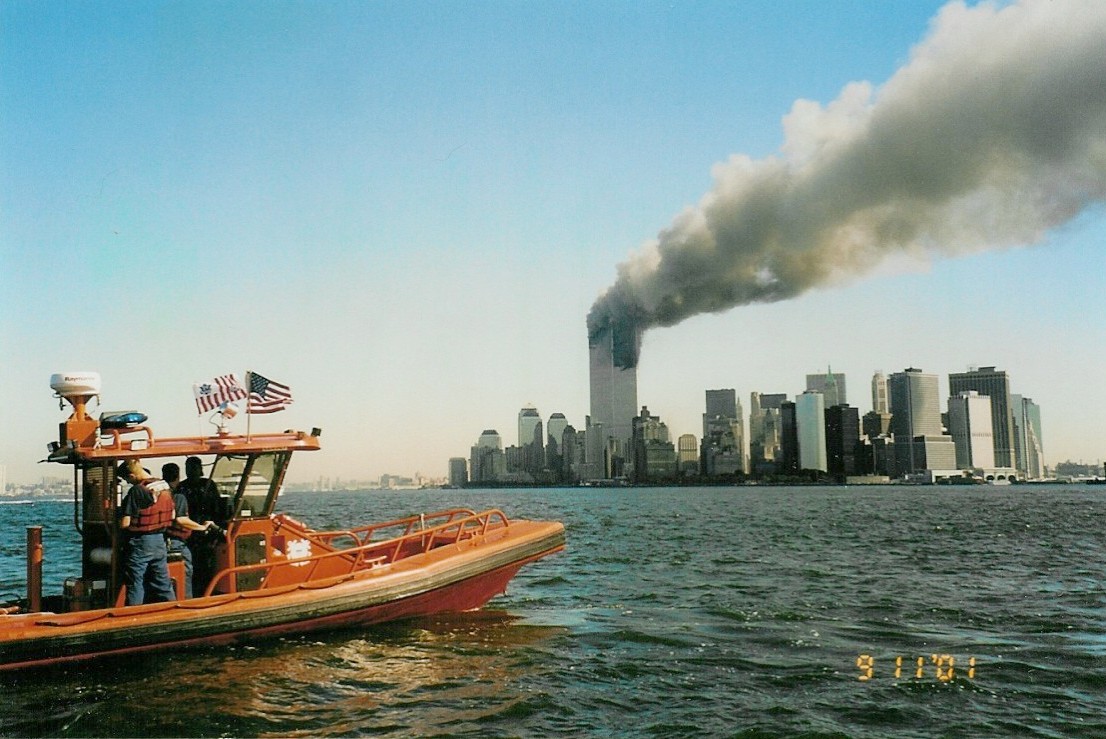 The U.S. Coast Guard led a water evacuation of more than 500,000 people from Manhattan following the Sept. 11, 2001 terror attacks on the World Trade Center towers in an action that moved more people from the island than the 1940 evacuation of Allied troops from France, according to a new oral history of former USCG commandant, Adm. James Loy. END_OF_DOCUMENT_TOKEN_TO_BE_REPLACED

The following is from a Sept. 4, 2013 Congressional Research Service report:
The September 11, 2001, terrorist attacks on the United States and the subsequent revelation of Al Qaeda cells in Europe gave new momentum to European Union (EU) initiatives to combat terrorism and improve police, judicial, and intelligence cooperation among its member states.