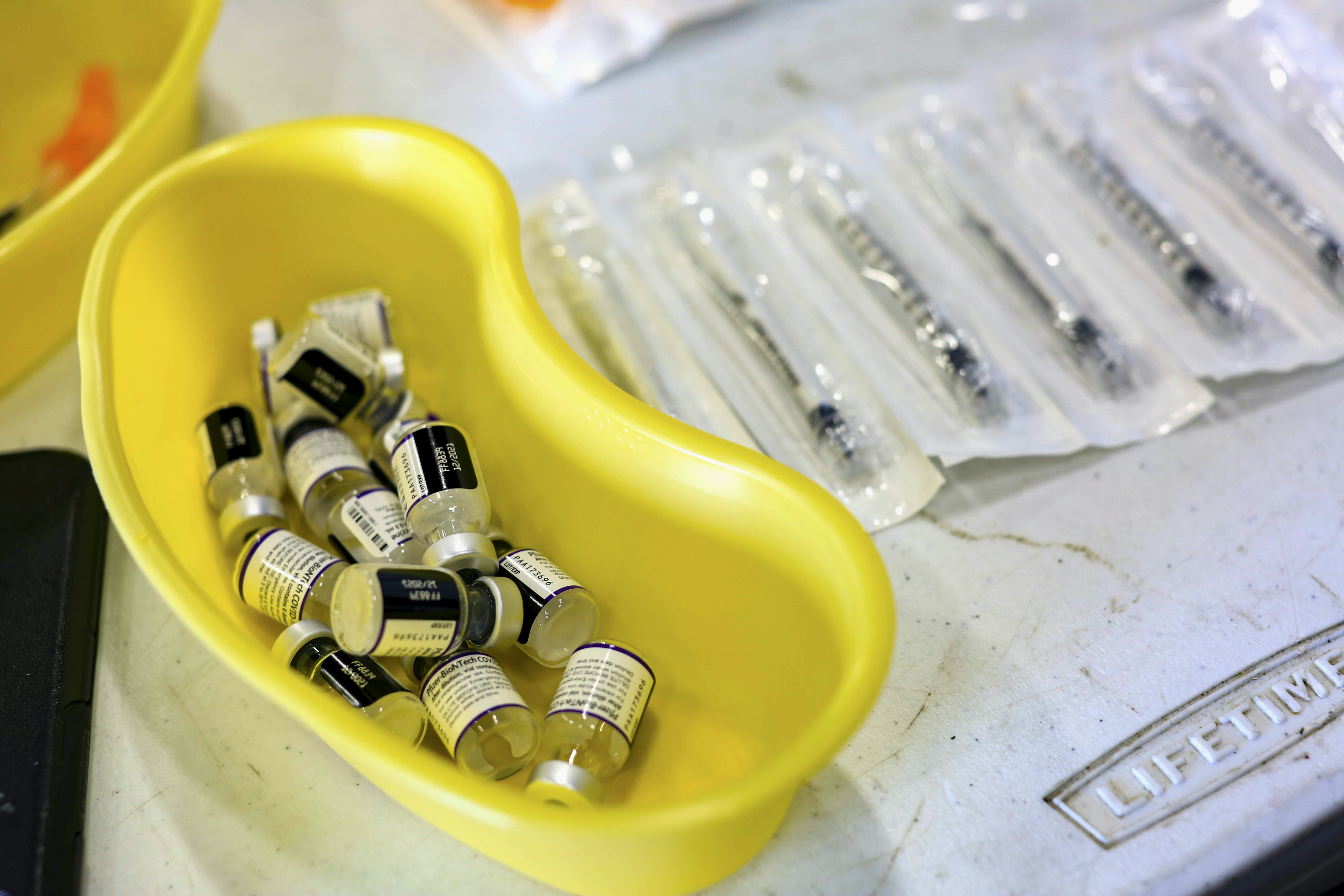 COVID-19 vaccine booster shots are pre-staged for a shot event in the hangar bay aboard USS Abraham Lincoln (CVN-72) on Dec. 28, 2021. US Navy Photo

The Navy can now reassign 36 members of the Special Warfare community who are unvaccinated against COVID-19, the Supreme Court ruled Friday.

END_OF_DOCUMENT_TOKEN_TO_BE_REPLACED 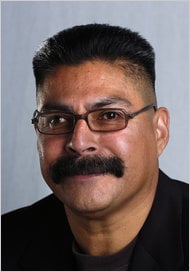