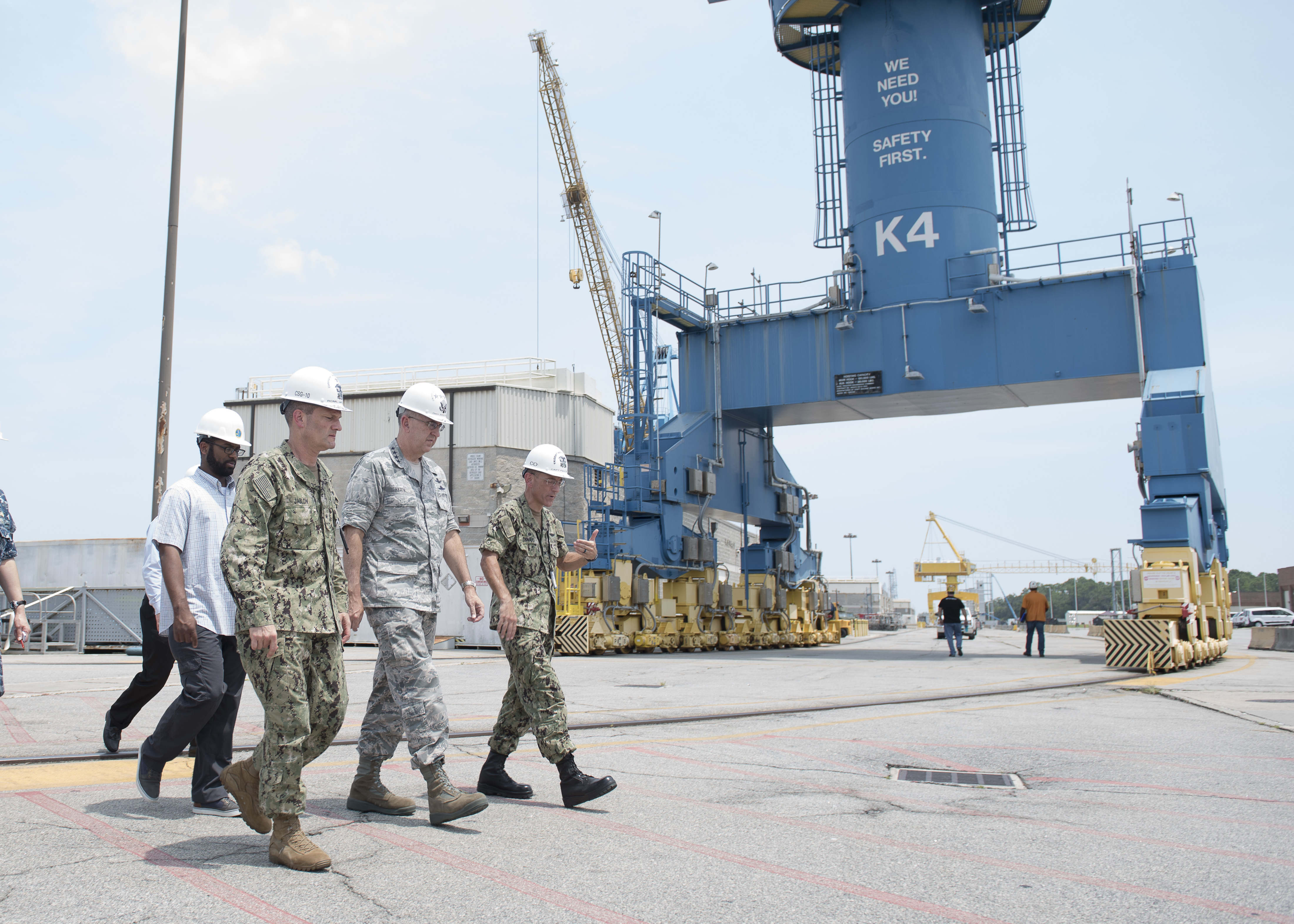 The Navy this week announced a series of promotions and new assignments for flag officers, including a new head of submarine forces in the Pacific. END_OF_DOCUMENT_TOKEN_TO_BE_REPLACED 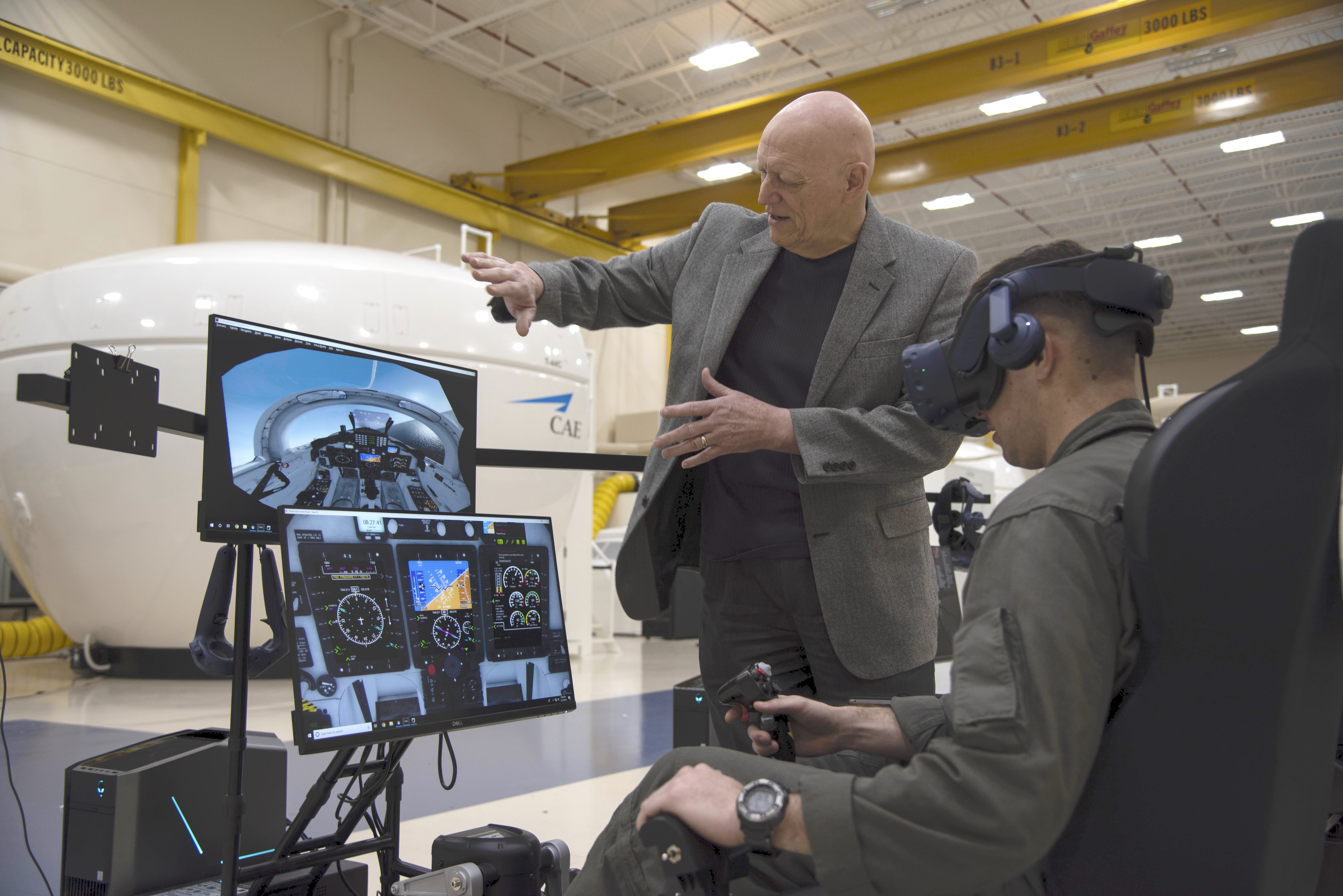 The Navy is incorporating new technologies into its aviation training curriculum, from hand-held devices to full simulators, to better train airmen to fly and fight their aircraft. END_OF_DOCUMENT_TOKEN_TO_BE_REPLACED

In 2015, Rear Adm. Rich Brophy was a captain who had just taken command of Carrier Air Wing 9 and was trying to usher the unit through pre-deployment training, while sitting at the bottom of a bathtub in naval aviation readiness. END_OF_DOCUMENT_TOKEN_TO_BE_REPLACED