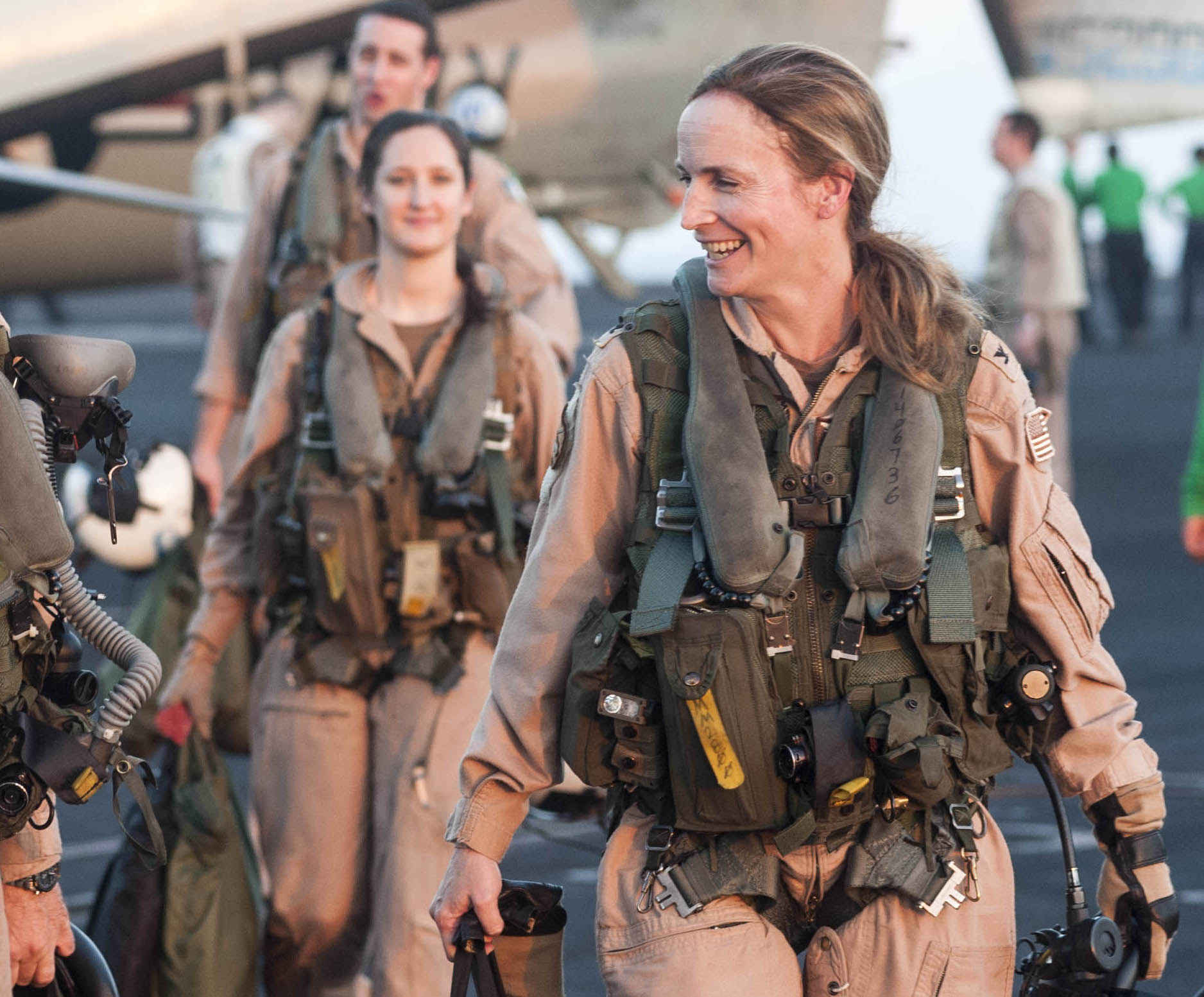 THE PENTAGON — The Navy has appointed former commander of Carrier Air Wing 3 and F/A-18 Hornet pilot Capt. Sara Joyner to lead the service’s effort to research and prevent physiological episodes in its fixed-wing aircraft, amid progress this summer collecting data to help understand the root cause of these PE events, Vice Chief of Naval Operations Adm. Bill Moran told USNI News on Wednesday. END_OF_DOCUMENT_TOKEN_TO_BE_REPLACED

Though few amendments that passed directly affect Navy and Marine Corps programs, several that failed or were withdrawn sparked serious debates about how the Navy ought to address pressing issues of the day: hypoxia concerns in the Navy’s fighter fleet, how to transition from the Littoral Combat Ship, industry’s ability to upgrade to the Flight III guided-missile destroyer design and more. END_OF_DOCUMENT_TOKEN_TO_BE_REPLACED 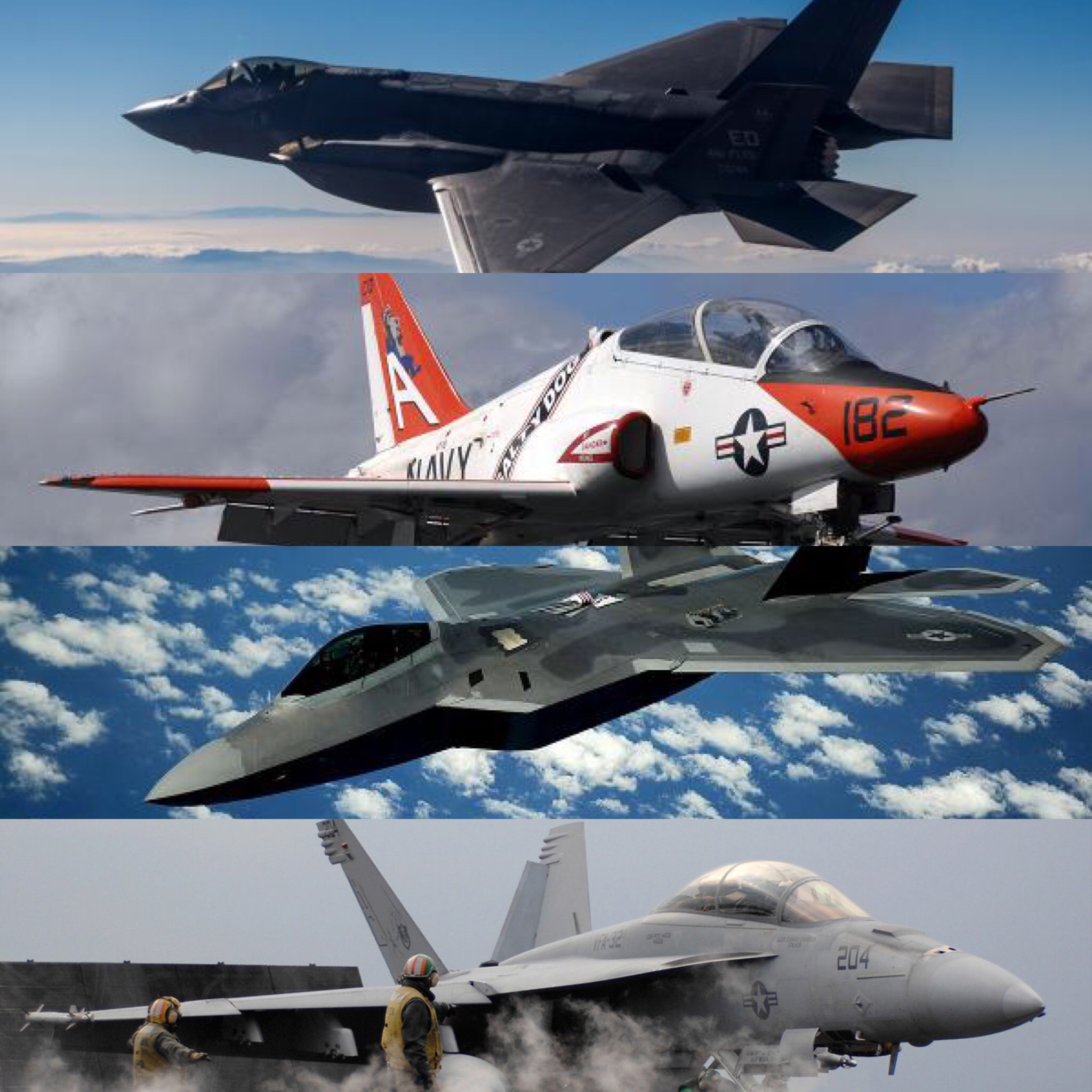 The Air Force recently grounded some of its newest aircraft, F-35A strike fighters, due to incidents in which pilots became physiologically impaired with symptoms of oxygen deficiency while flying. Although the root cause of the F-35 incidents has not yet been established, the grounding has renewed attention on hypoxia, a physical condition caused by oxygen deficiency that may result in temporary cognitive and physiological impairment and possible loss of consciousness. Hypoxia has affected pilots of F-22, F/A-18, and T-45 aircraft in recent years. END_OF_DOCUMENT_TOKEN_TO_BE_REPLACED

The House’s 2018 defense bill is likely to go far beyond the Pentagon’s spending request, with House Armed Services Committee chairman Rep. Mac Thornberry (R-Texas) telling reporters he wants to see a $640-billion top line for the base budget that would largely include items in the services’ unfunded priorities lists. END_OF_DOCUMENT_TOKEN_TO_BE_REPLACED

A comprehensive review of the rising number of physiological episodes and the Navy’s response to those PEs determined the Navy’s oxygen-generation and cabin pressure systems are too complex for reliable performance, and that the process for reporting and investigating the root cause of physiological episodes is “fundamentally flawed,” according to the review released this afternoon. END_OF_DOCUMENT_TOKEN_TO_BE_REPLACED

WASHINGTON, D.C. — The armed services are still unsure why Navy and Air Force pilots are struggling with their Onboard Oxygen Generation System (OBOGS) while the Marine Corps – which uses the exact same systems – has had no problems, the Marines’ top aviator told reporters. END_OF_DOCUMENT_TOKEN_TO_BE_REPLACED