The Navy has confirmed that its submarine industrial base can continue building two Virginia-class attack submarines a year even while adding the Columbia-class ballistic-missile submarine to its workload, giving a key congressman confidence in the House’s plan to boost submarine procurement in the coming years. END_OF_DOCUMENT_TOKEN_TO_BE_REPLACED 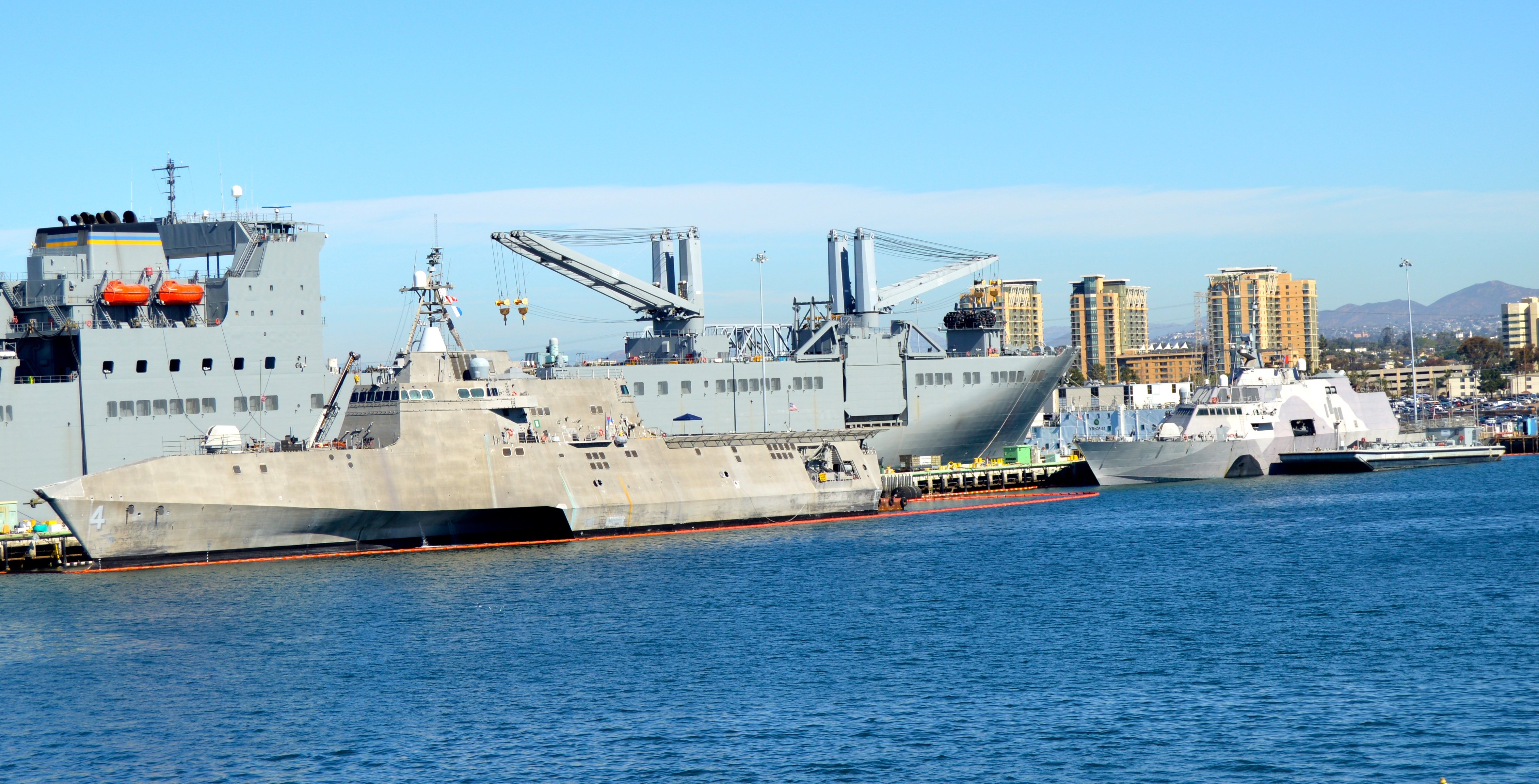 The Trump administration is pushing back the purchase of a reactor core for a future carrier overhaul carrier, savings on amphibious ship modernization and deferring a radar for a destroyer upgrade to pay about $500 million for second Littoral Combat Ship hull in the second budget. END_OF_DOCUMENT_TOKEN_TO_BE_REPLACED

The Senate Armed Services Committee version of the Fiscal Year 2018 National Defense Authorization Act piles on more ships and aircraft over the Pentagon’s request in a plan that spends more than $20 billion above the Trump administration’s request, according to an executive summary of the legislation that the SASC issued on Wednesday night. END_OF_DOCUMENT_TOKEN_TO_BE_REPLACED 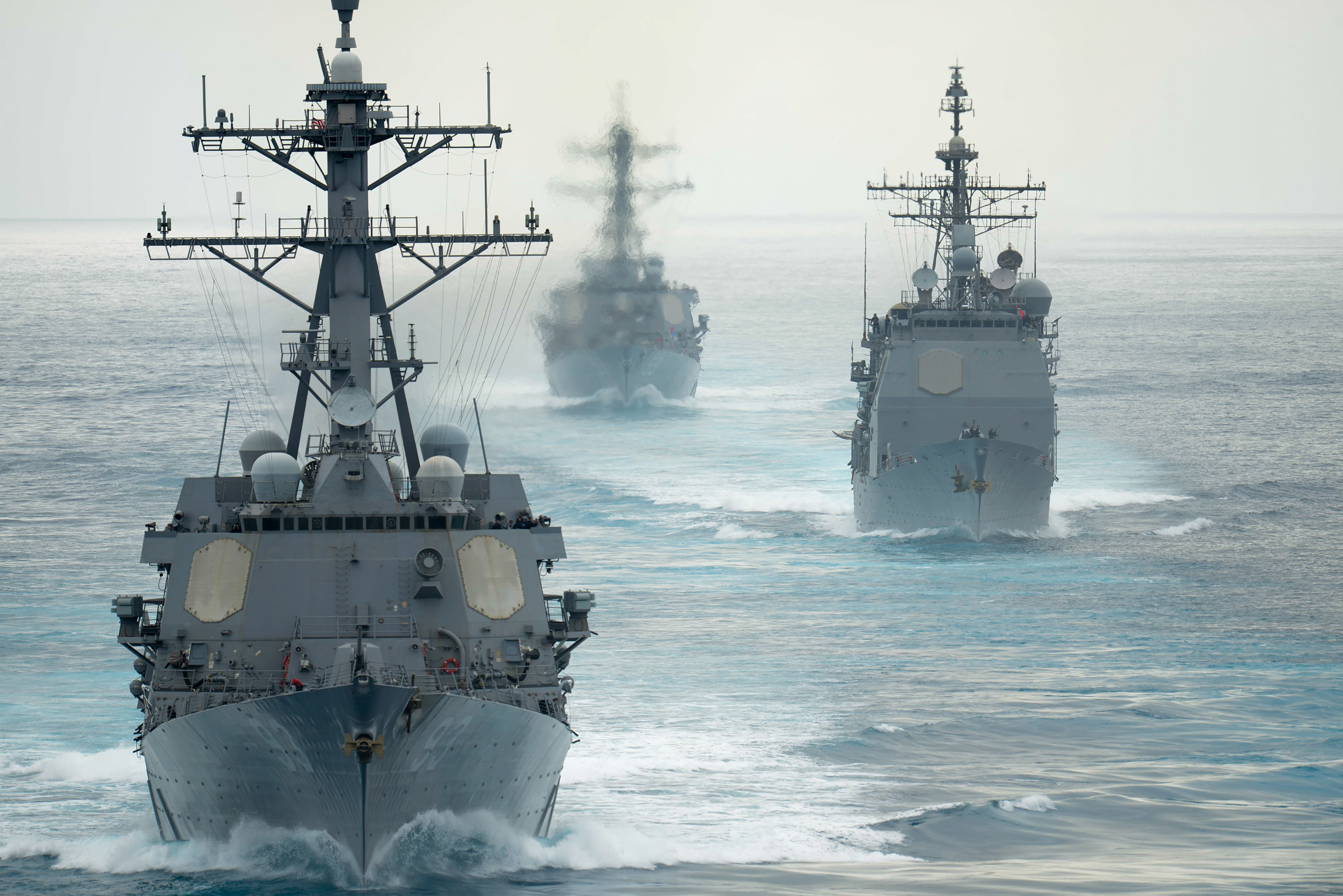 The House Armed Services Committee’s annual defense bill expresses lawmakers’ national security priorities through not only spending decisions but also through hundreds of pages of policies, “sense of Congress” statements and requests for more information.

The Fiscal Year 2018 National Defense Authorization Act being considered this week highlights this year’s emphasis on the Asia-Pacific region, on boosting offensive and defensive aviation capabilities to a next-generation level, and ensuring the Navy is ready to maintain and operate the fleet while preparing for tomorrow’s potential battles. END_OF_DOCUMENT_TOKEN_TO_BE_REPLACED 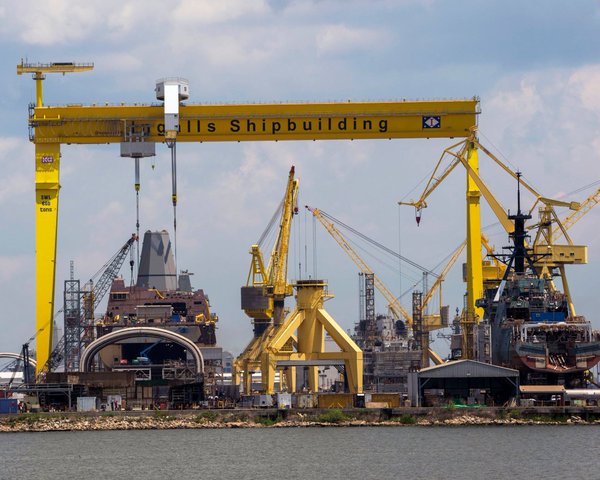 The House Armed Services Committee released its Fiscal Year 2018 National Defense Authorization Act language this evening, in a bill that spends billions more than the Navy had asked for on five additional ships and more than two dozen additional aircraft. END_OF_DOCUMENT_TOKEN_TO_BE_REPLACED 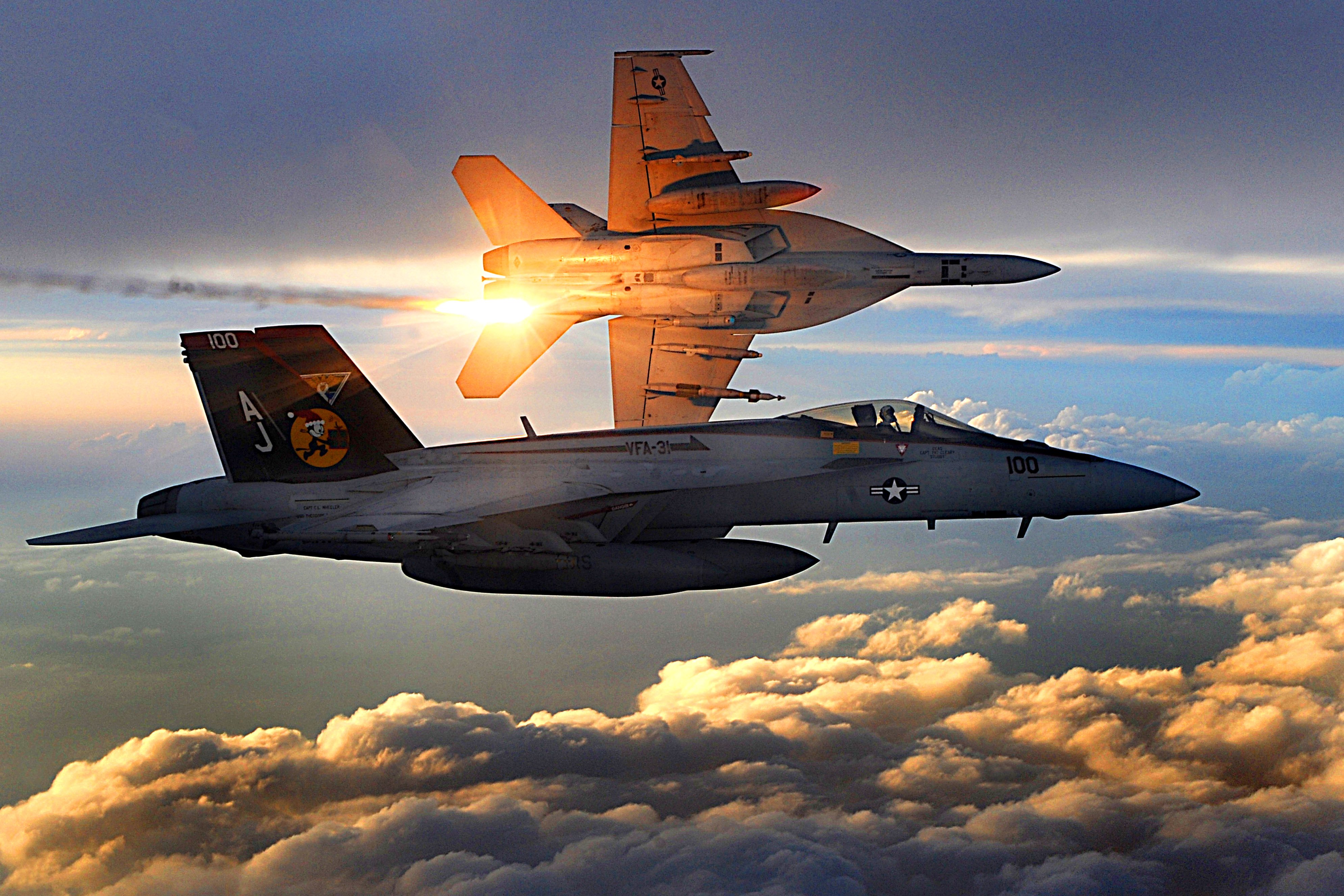 The House Appropriations defense subcommittee is considering a bill today that would provide $584.2 billion in defense base budget spending and would give the Navy additional ships and aircraft beyond its request. END_OF_DOCUMENT_TOKEN_TO_BE_REPLACED

The House’s 2018 defense bill is likely to go far beyond the Pentagon’s spending request, with House Armed Services Committee chairman Rep. Mac Thornberry (R-Texas) telling reporters he wants to see a $640-billion top line for the base budget that would largely include items in the services’ unfunded priorities lists. END_OF_DOCUMENT_TOKEN_TO_BE_REPLACED