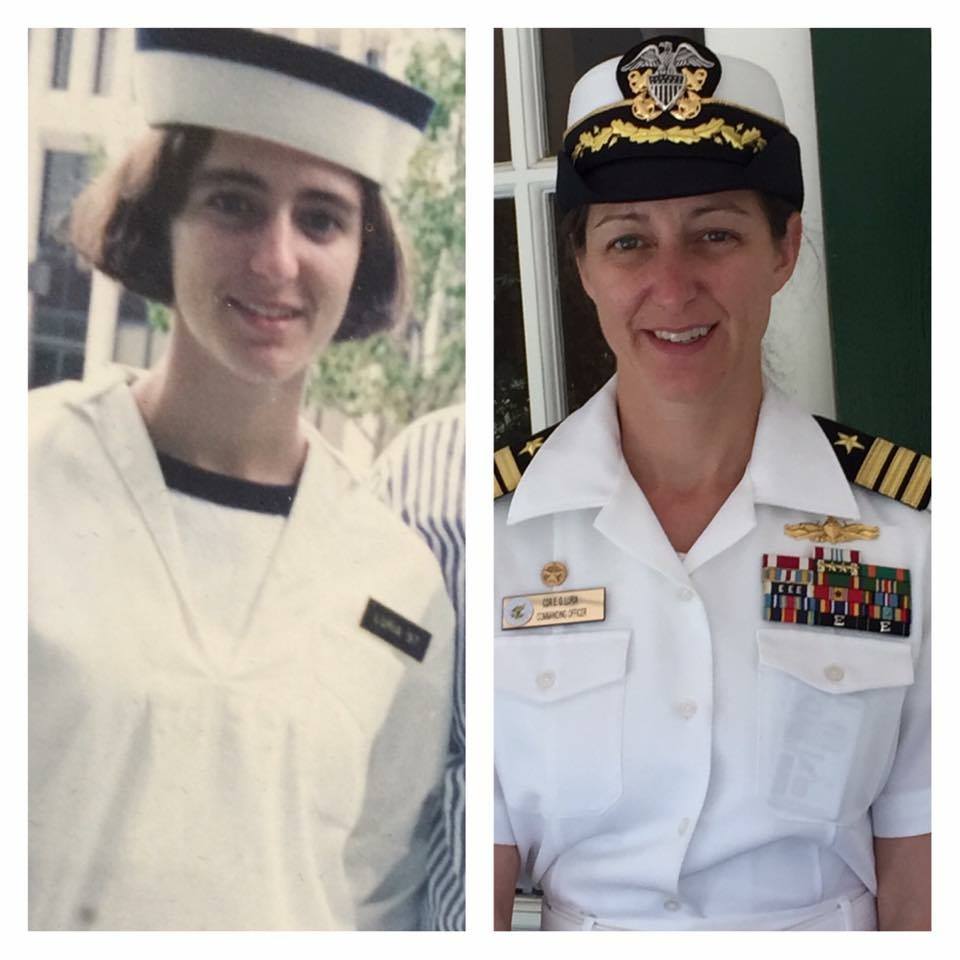 Rep. Elaine Luria (D-Va.) graduated from the U.S. Naval Academy in 1997 and served in the Navy until 2017. Photo courtesy Luria’s campaign Facebook page.

CAPITOL HILL — Many House Armed Services Committee members speak from some kind of experience: they have a military base or major defense contractor in their district, or they or a family member have prior military service.

Freshman Rep. Elaine Luria (D-Va.) has all of the above. END_OF_DOCUMENT_TOKEN_TO_BE_REPLACED 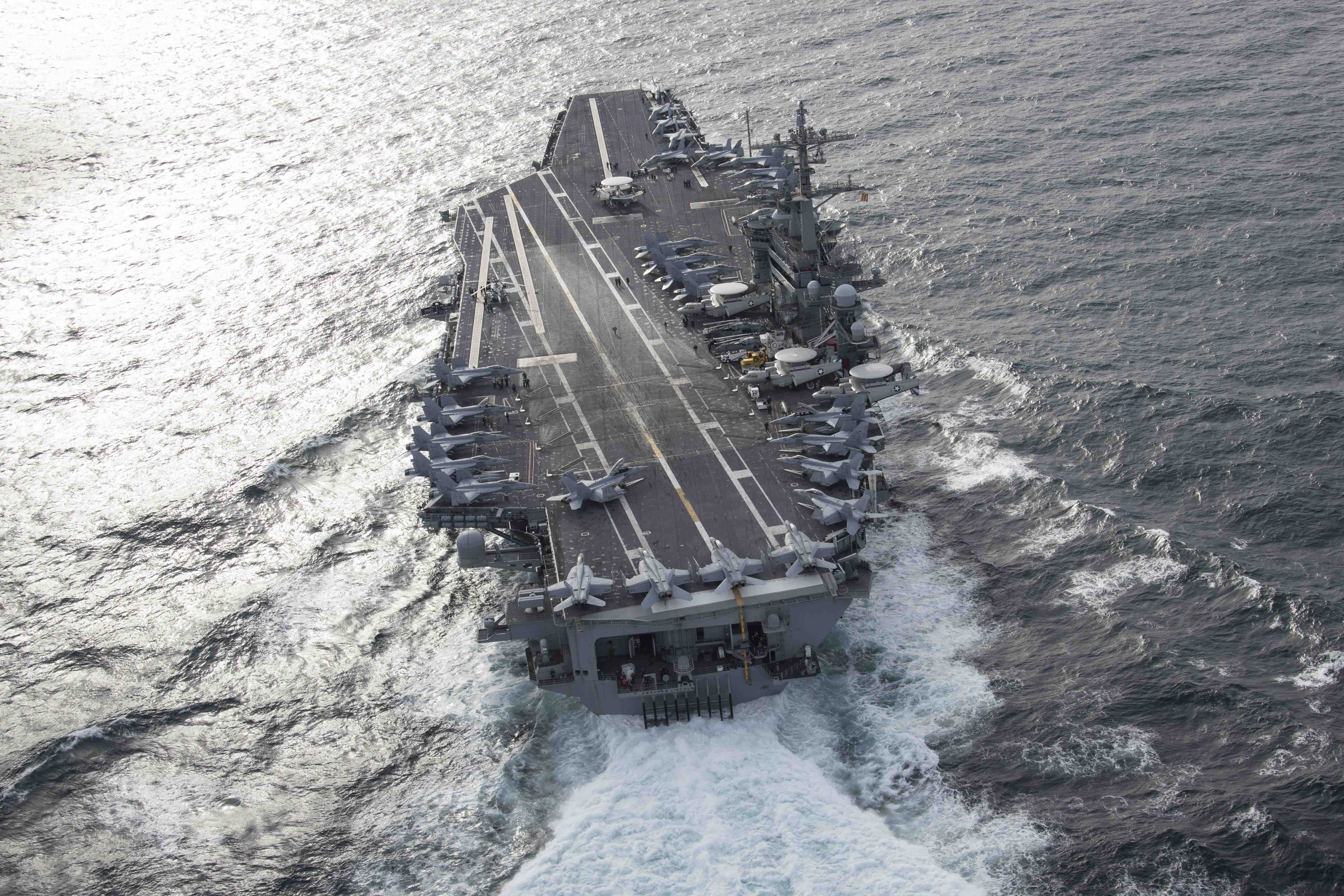 ABOARD USS ABRAHAM LINCOLN, IN THE VIRGINIA CAPES OPERATING AREA – When the sailors of the Abraham Lincoln Carrier Strike Group leave Naval Station Norfolk for deployment this spring, some will be returning to Virginia afterwards and others won’t due to a homeport shift taking place during the deployment. END_OF_DOCUMENT_TOKEN_TO_BE_REPLACED 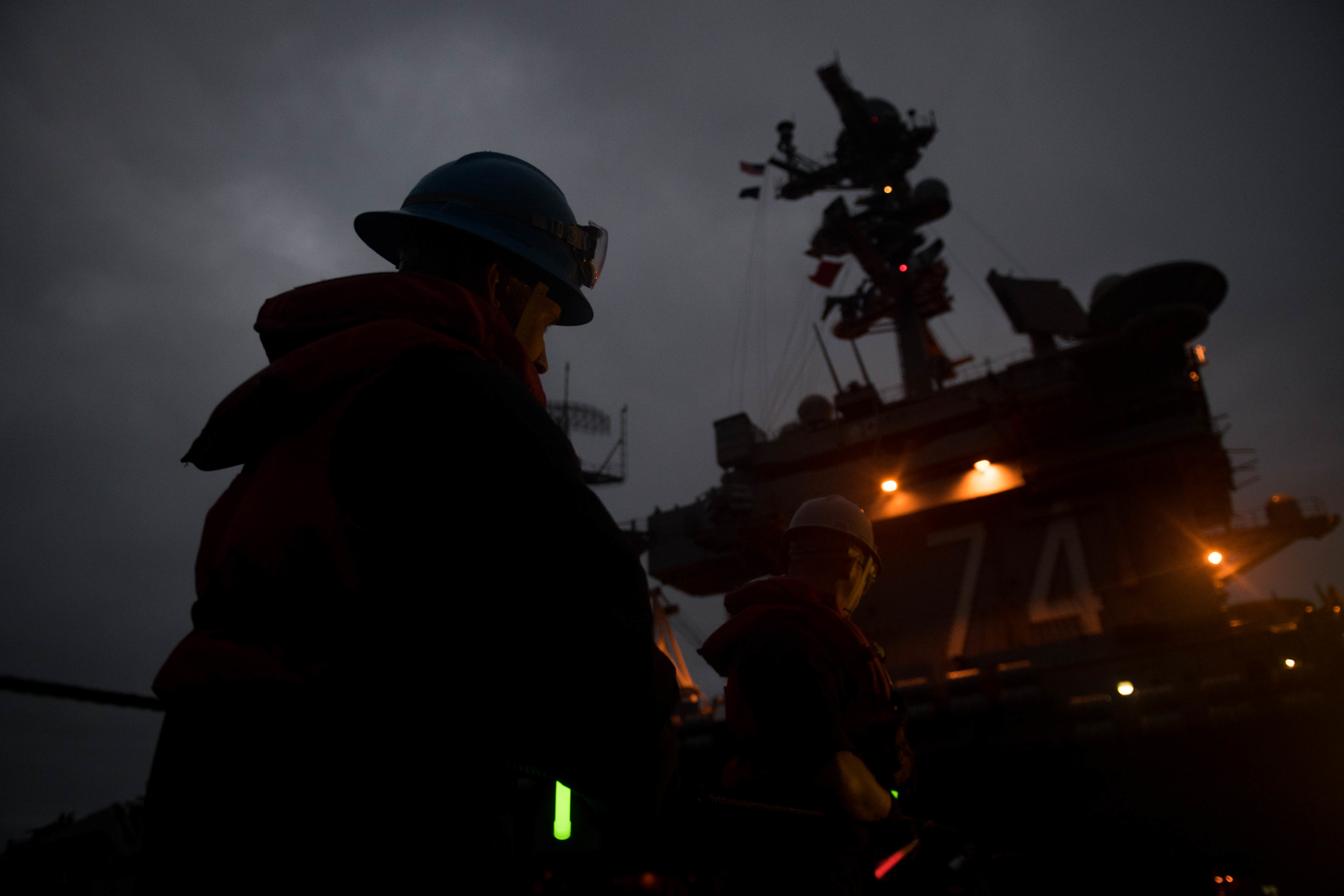 This post has been updated with a statement from Rep. Mike Gallagher (R-Wisc.).

The John C. Stennis Carrier Strike Group left Naval Base Kitsap last week for a deployment and an eventual homeport change with no public notice, a U.S. official confirmed to USNI News on Monday. END_OF_DOCUMENT_TOKEN_TO_BE_REPLACED 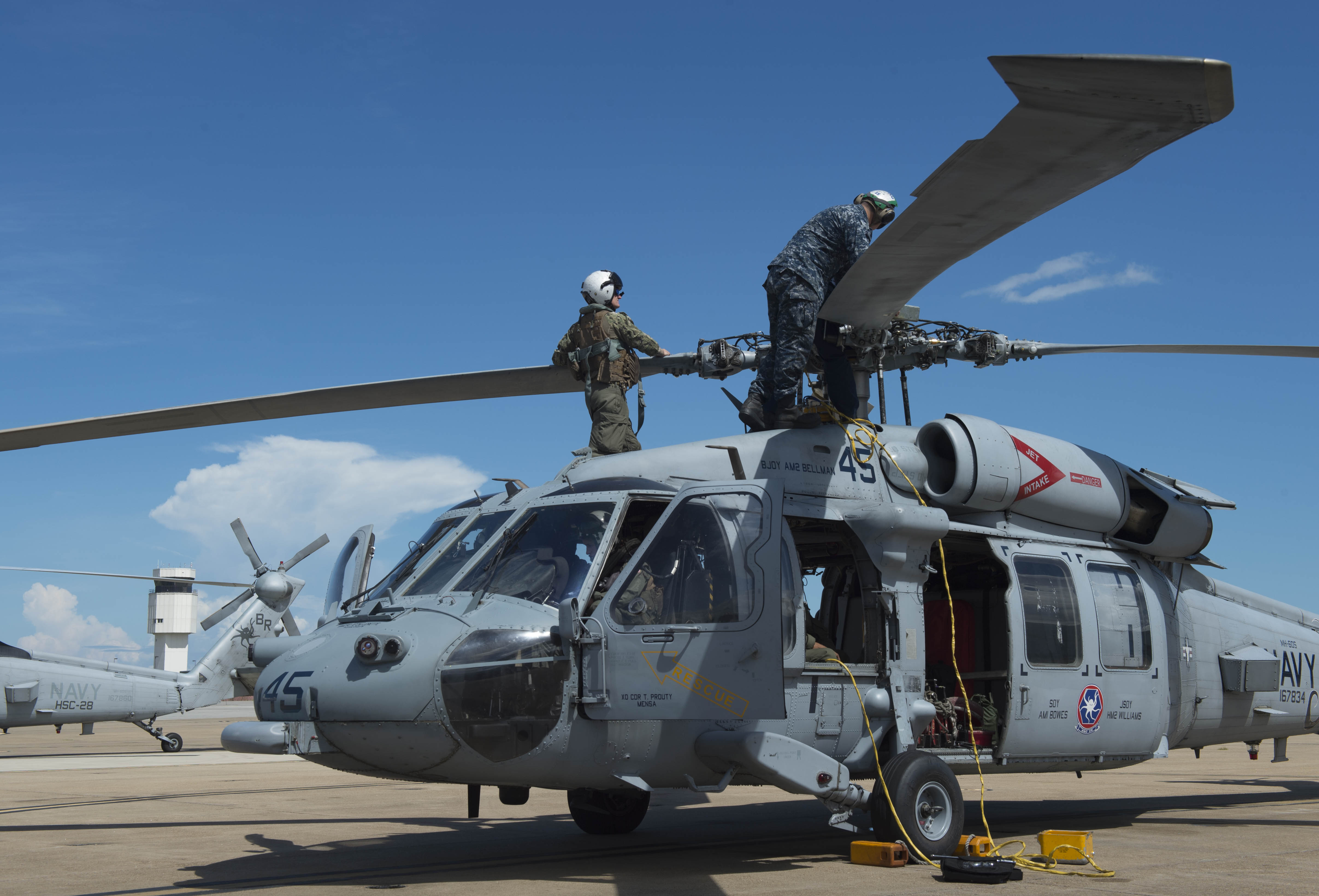 Most of the U.S. Navy’s aircraft based in Virginia and Maryland that are able to fly will be sortied to escape Hurricane Florence, service officials told USNI News. END_OF_DOCUMENT_TOKEN_TO_BE_REPLACED 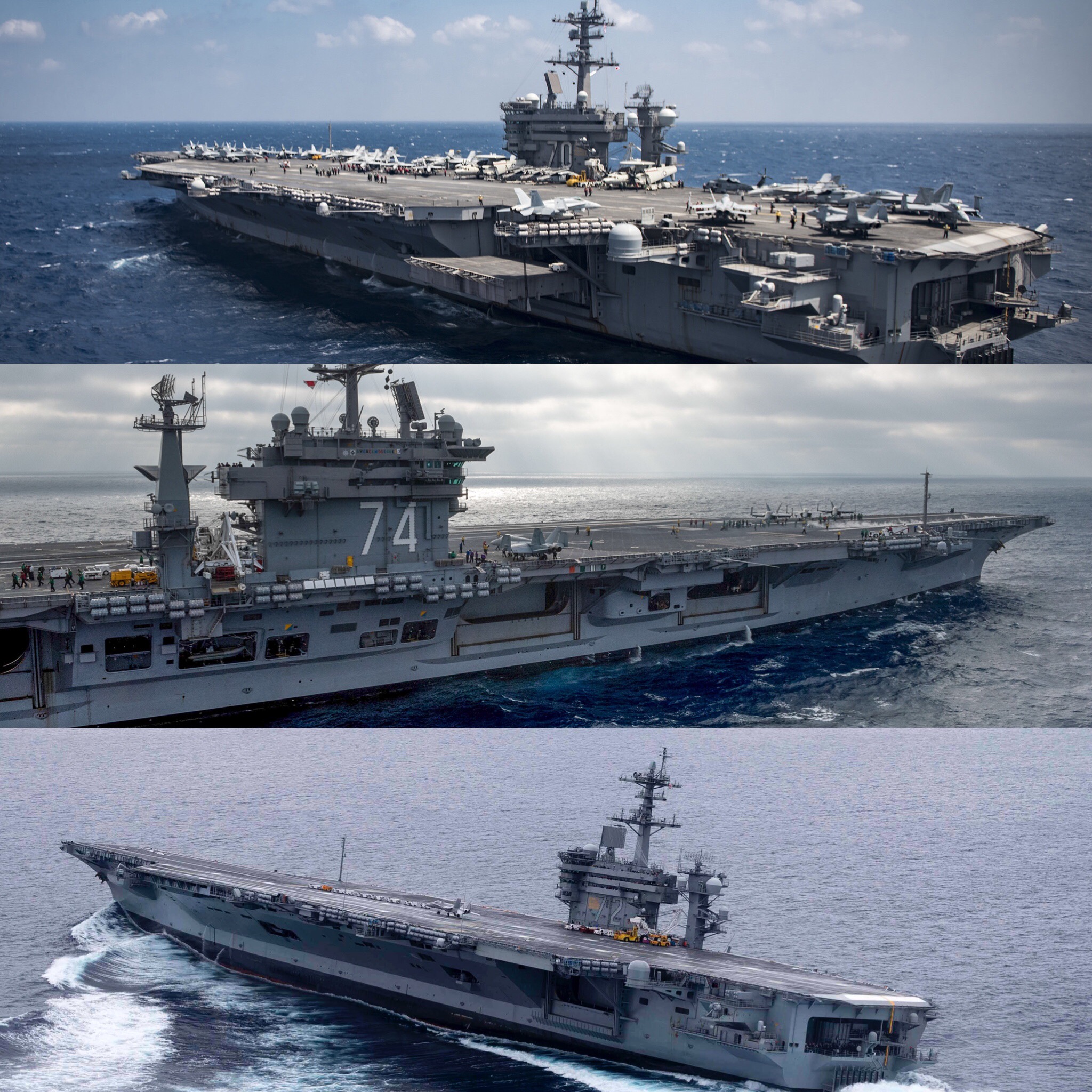 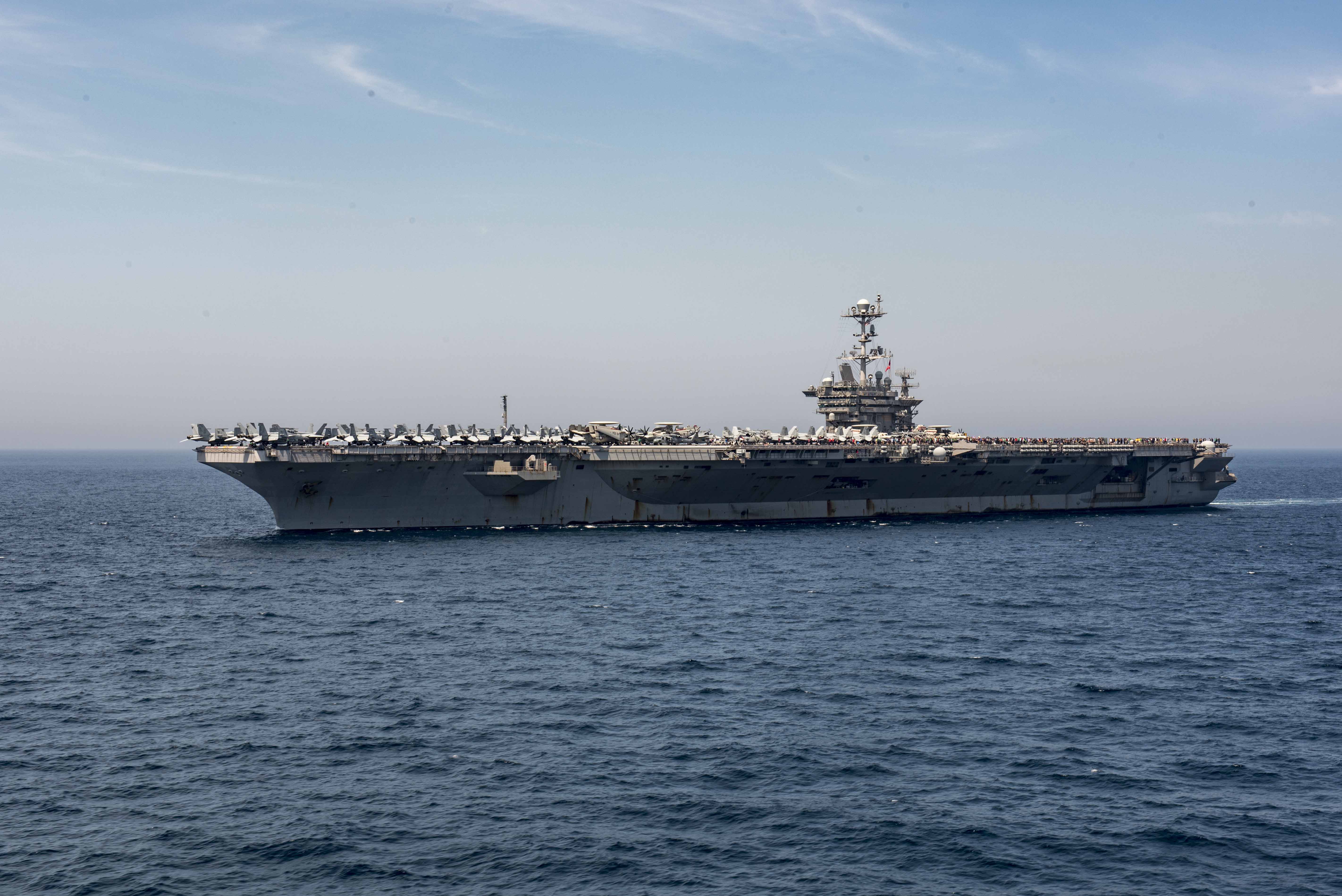 After spending a little more than three months at sea in the Mediterranean and Atlantic, USS Harry S. Truman (CVN-75) and three escorts assigned to Carrier Strike Group 8 returned to Naval Station Norfolk, Va. on Saturday.

END_OF_DOCUMENT_TOKEN_TO_BE_REPLACED 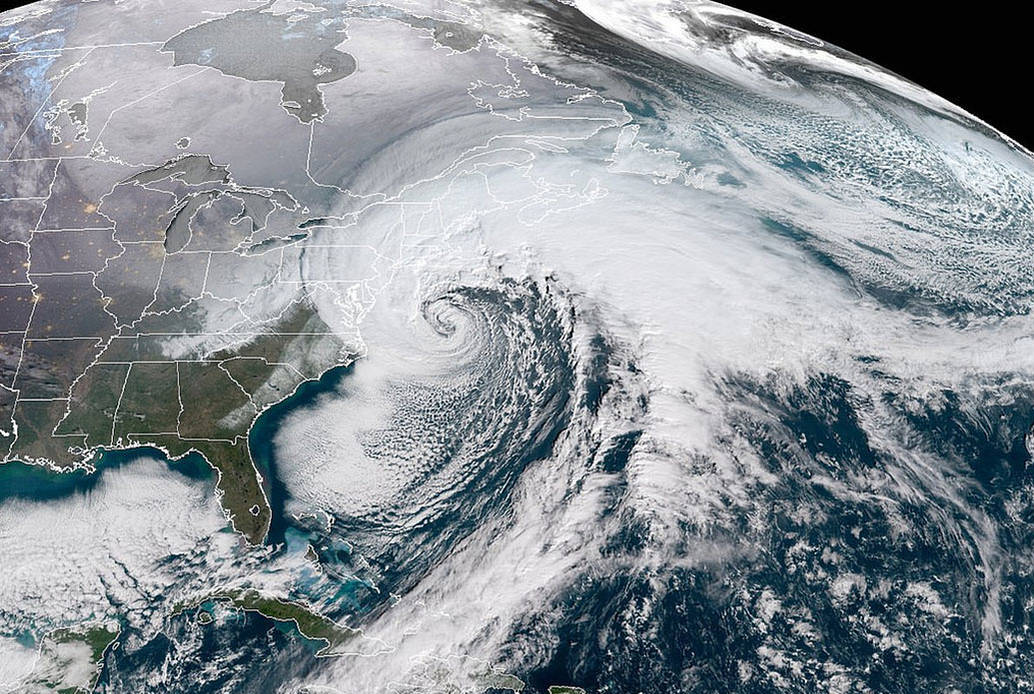 The National Oceanic and Atmospheric Administration GOES-16 satellite caught a dramatic view of the bomb cyclone moving up the East Coast on Jan. 4, 2017. NOAA Photo

A quarter billion dollars of commerce halted Wednesday night and Thursday as Hampton Roads — entry to the Chesapeake Bay — was closed by the Coast Guard, a move spurred by high winds and blizzard conditions on the water.

END_OF_DOCUMENT_TOKEN_TO_BE_REPLACED

The Navy will begin taking steps to replace 27 C-2A Greyhound aircraft with 38 CMV-22B Osprey aircraft this year and is considering whether to locate the Fleet Replacement Squadron that will train all Navy Osprey pilots in Virginia or California, according to a draft environmental assessment released by the Navy on Wednesday. END_OF_DOCUMENT_TOKEN_TO_BE_REPLACED