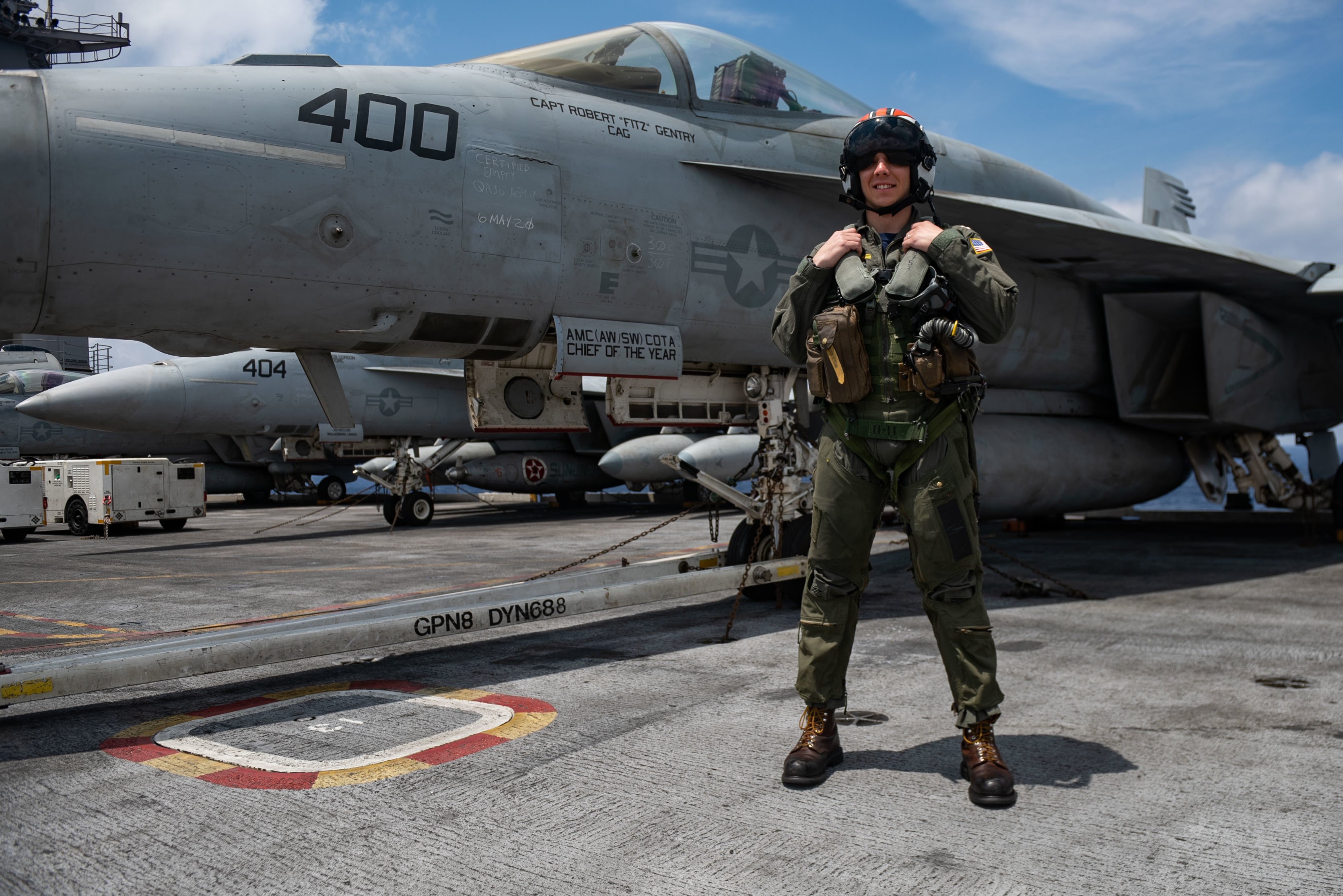 The Navy now understands what has been causing physiological events in aviators – which spiked so sharply in 2017 that flight instructors refused to get into their jets to train new student pilots – with a recently completed root cause analysis pointing to a complex relationship between aircrew, their flight gear and their aircraft. END_OF_DOCUMENT_TOKEN_TO_BE_REPLACED 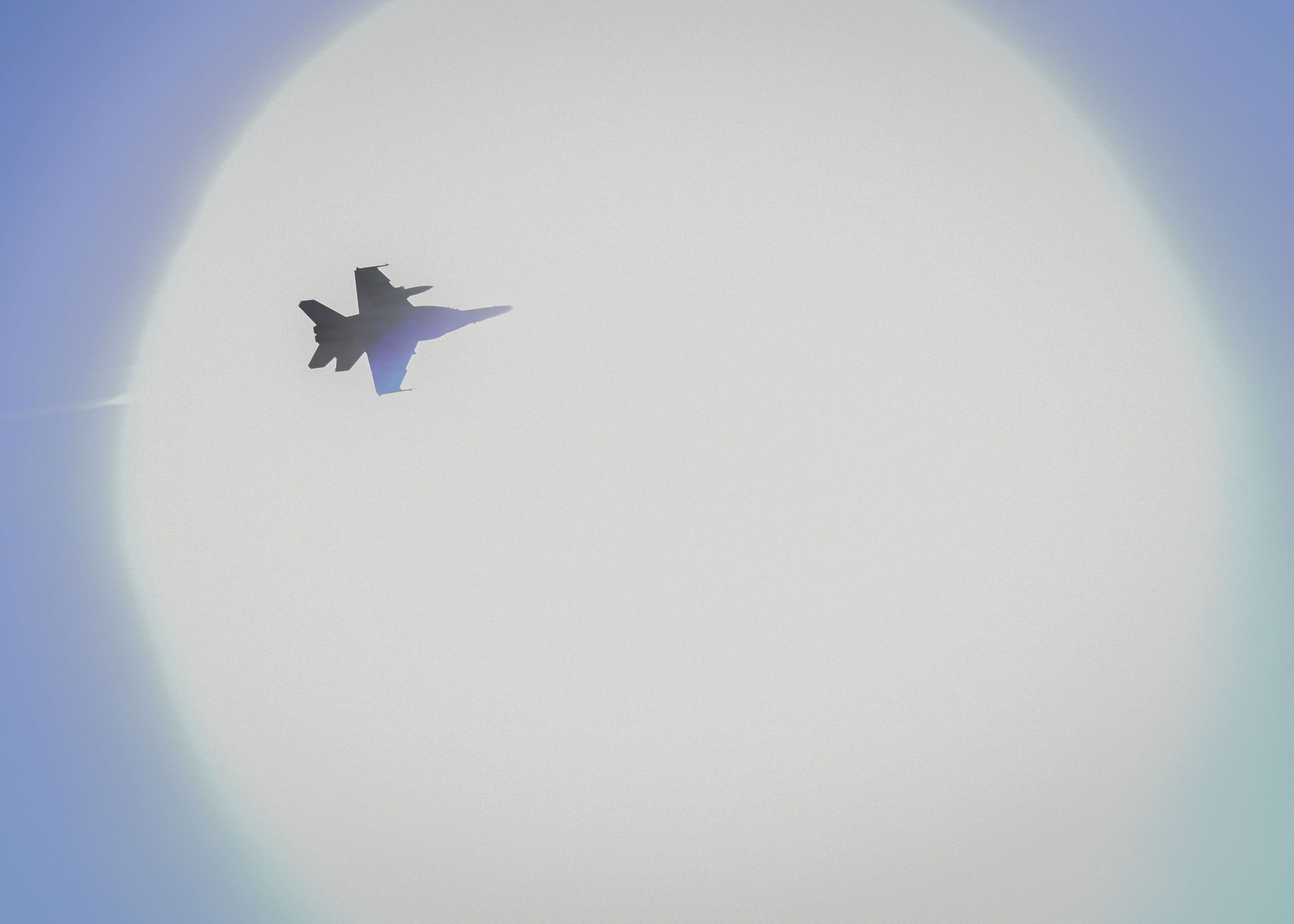 An F/A-18E Super Hornet assigned to the “Argonauts” of Strike Fighter Squadron (VFA) 147 flies over the aircraft carrier USS Nimitz (CVN-68) in the Persian Gulf. US Navy Photo

CAPITOL HILL — The Naval Safety Center is standing up a new Knowledge Management and Safety Promotion directorate, which will use data analytics to help get ahead of potential future mishaps. END_OF_DOCUMENT_TOKEN_TO_BE_REPLACED