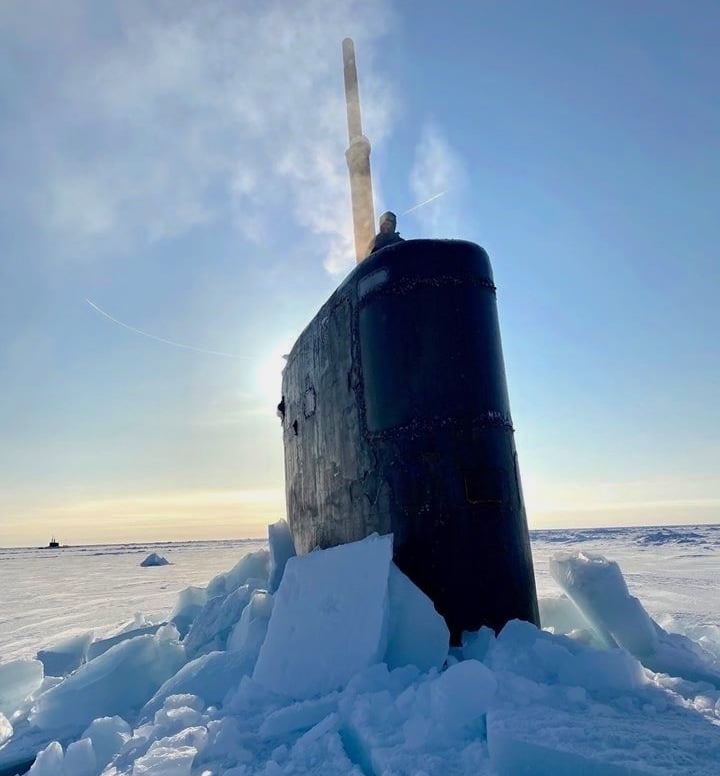 The chief of naval operations said an ongoing Global Force Posture Review led by the defense secretary could bring about changes to how aircraft carriers and other in-demand naval assets should be deployed around the world in the future, as one deployed carrier strike group that trained for a range of new missions is now in the Middle East conducting the same old missions of land strikes and deterrence against aggression from Iran. END_OF_DOCUMENT_TOKEN_TO_BE_REPLACED

As the United States seeks to counter China in the Indo-Pacific, it should look to partner with countries in the region like India, according to a long-time House Armed Services Committee lawmaker. END_OF_DOCUMENT_TOKEN_TO_BE_REPLACED 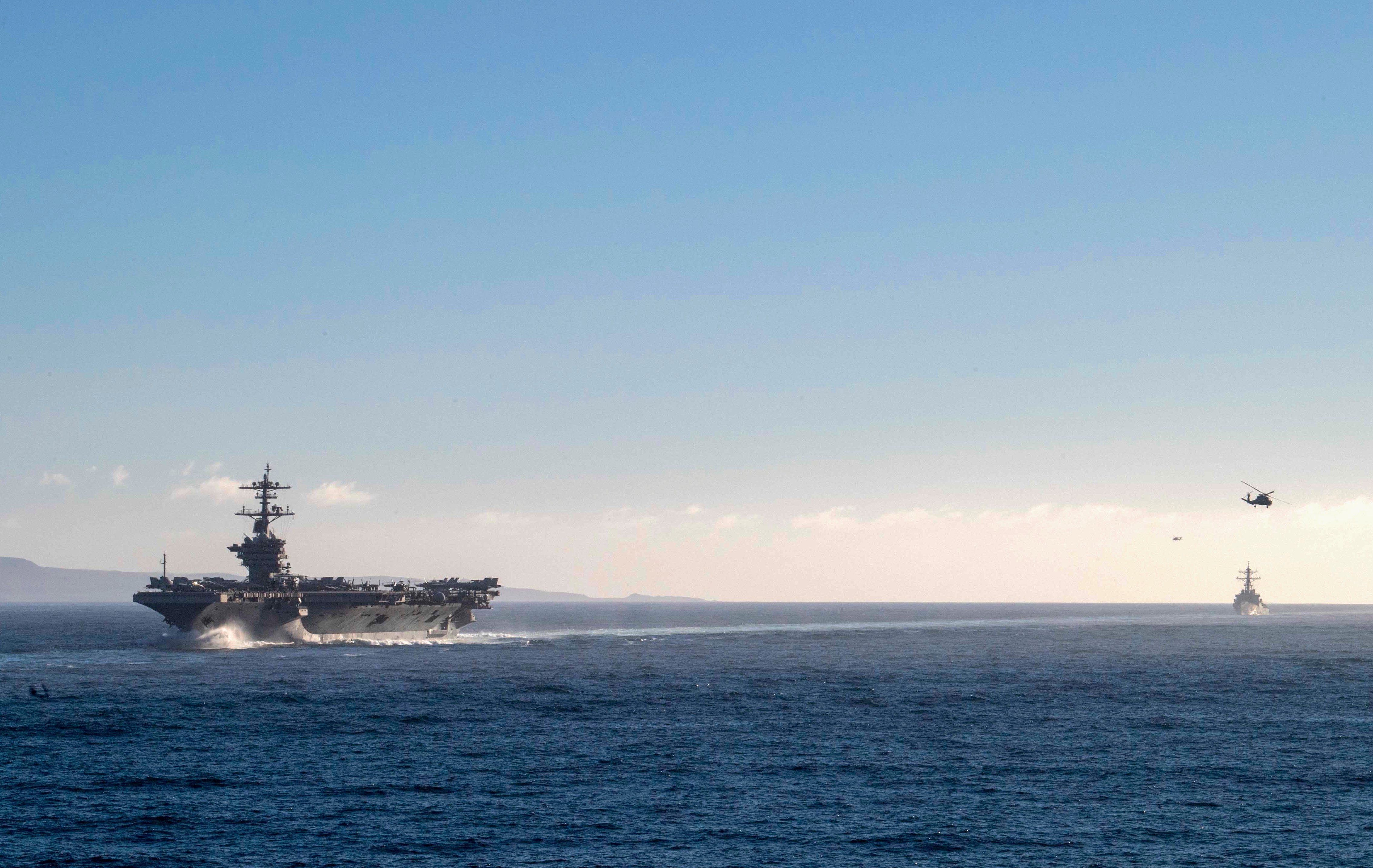 The top lawmakers overseeing Navy policy are optimistic the service can continue on its current trajectory of building a bigger fleet to take on threats in the Pacific under the Biden administration.
END_OF_DOCUMENT_TOKEN_TO_BE_REPLACED

Navy and Marine Corps acquisition efforts are increasingly colored by the services’ focus on boosting naval integration between the services in support of distributed maritime operations and expeditionary advance base operations (EABO). END_OF_DOCUMENT_TOKEN_TO_BE_REPLACED

The Navy and the Department of Defense haven’t finished their homework needed to inform how the Navy builds its future fleet, a panel of naval experts told a House panel on Thursday. END_OF_DOCUMENT_TOKEN_TO_BE_REPLACED

In 2015, Rear Adm. Rich Brophy was a captain who had just taken command of Carrier Air Wing 9 and was trying to usher the unit through pre-deployment training, while sitting at the bottom of a bathtub in naval aviation readiness. END_OF_DOCUMENT_TOKEN_TO_BE_REPLACED 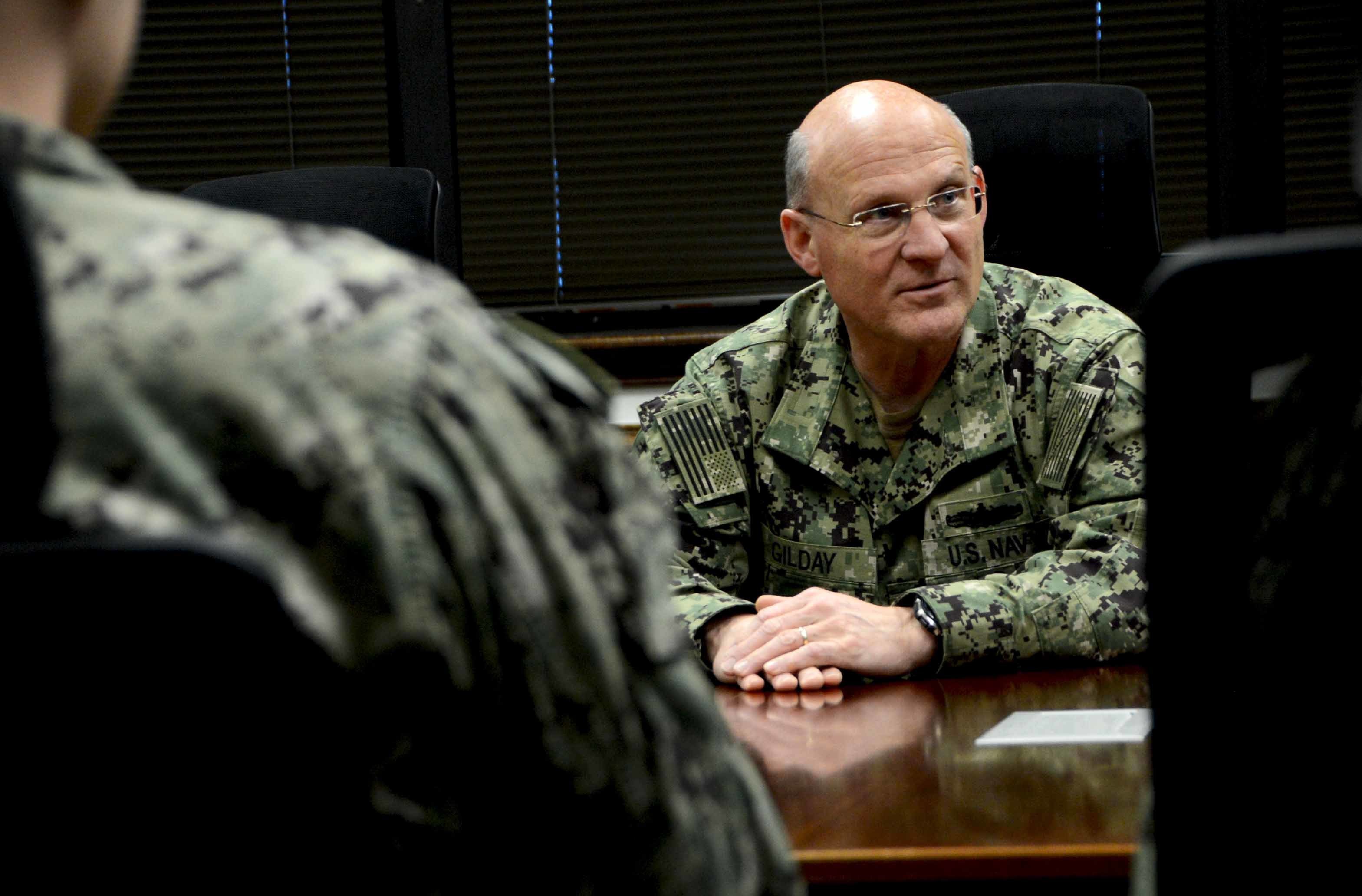 SAN DIEGO, Calif. – The chief of naval operations defended the Navy’s force-generation model, saying that it could be tweaked to change the balance of deployed forces versus those ready to surge if needed – but the 36-month maintenance, training and deployment cycle fundamentally works. END_OF_DOCUMENT_TOKEN_TO_BE_REPLACED 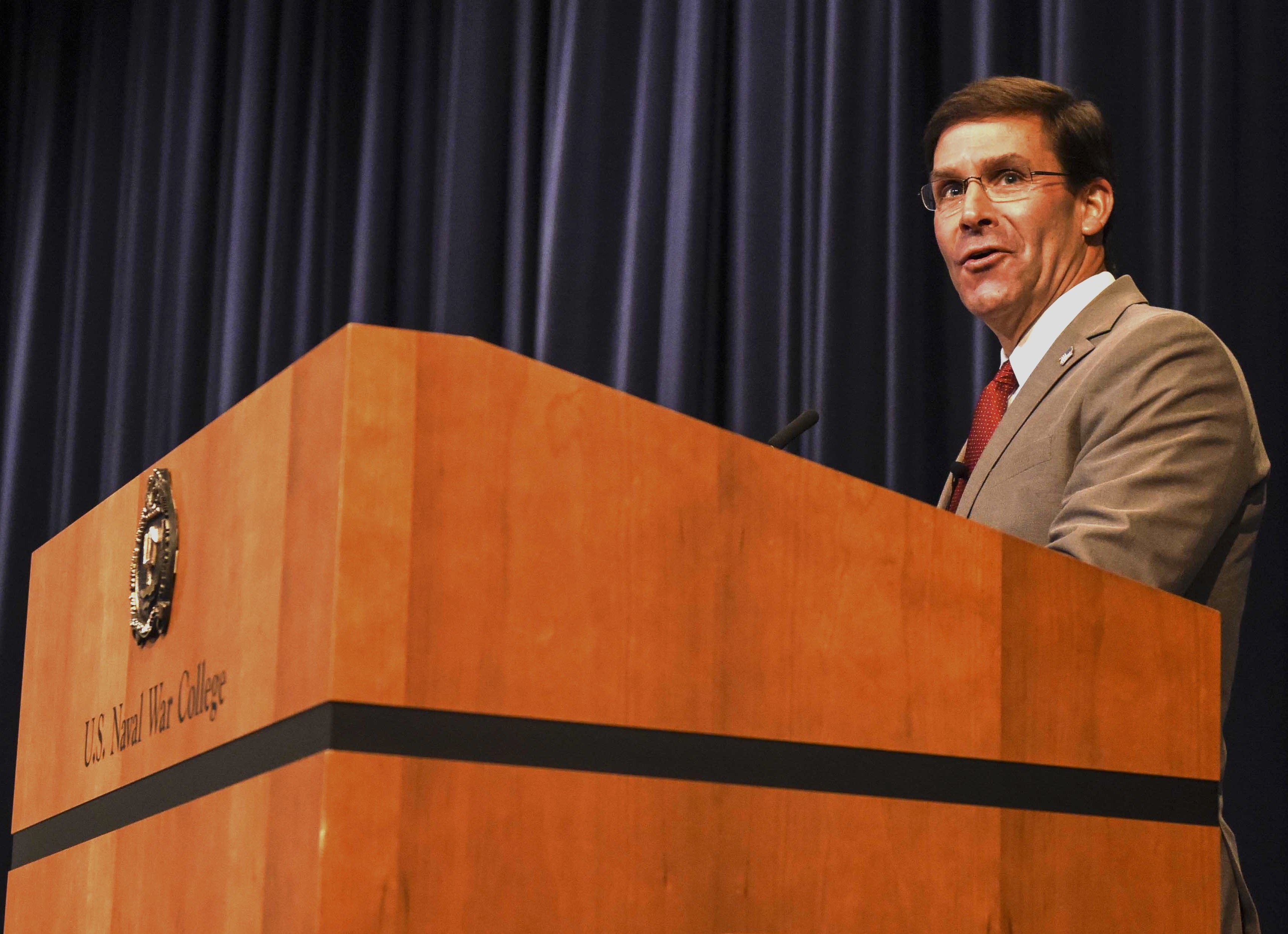 Secretary of Defense Mark Esper delivers a speech to students and faculty of the U.S. Naval War College on Aug. 27, 2019. US Navy Photo

Release of the Navy’s long-range shipbuilding plan and service’s plan to grow to at least 355 ships is on indefinite hold on orders from Secretary of Defense Mark Esper, USNI News has learned. END_OF_DOCUMENT_TOKEN_TO_BE_REPLACED 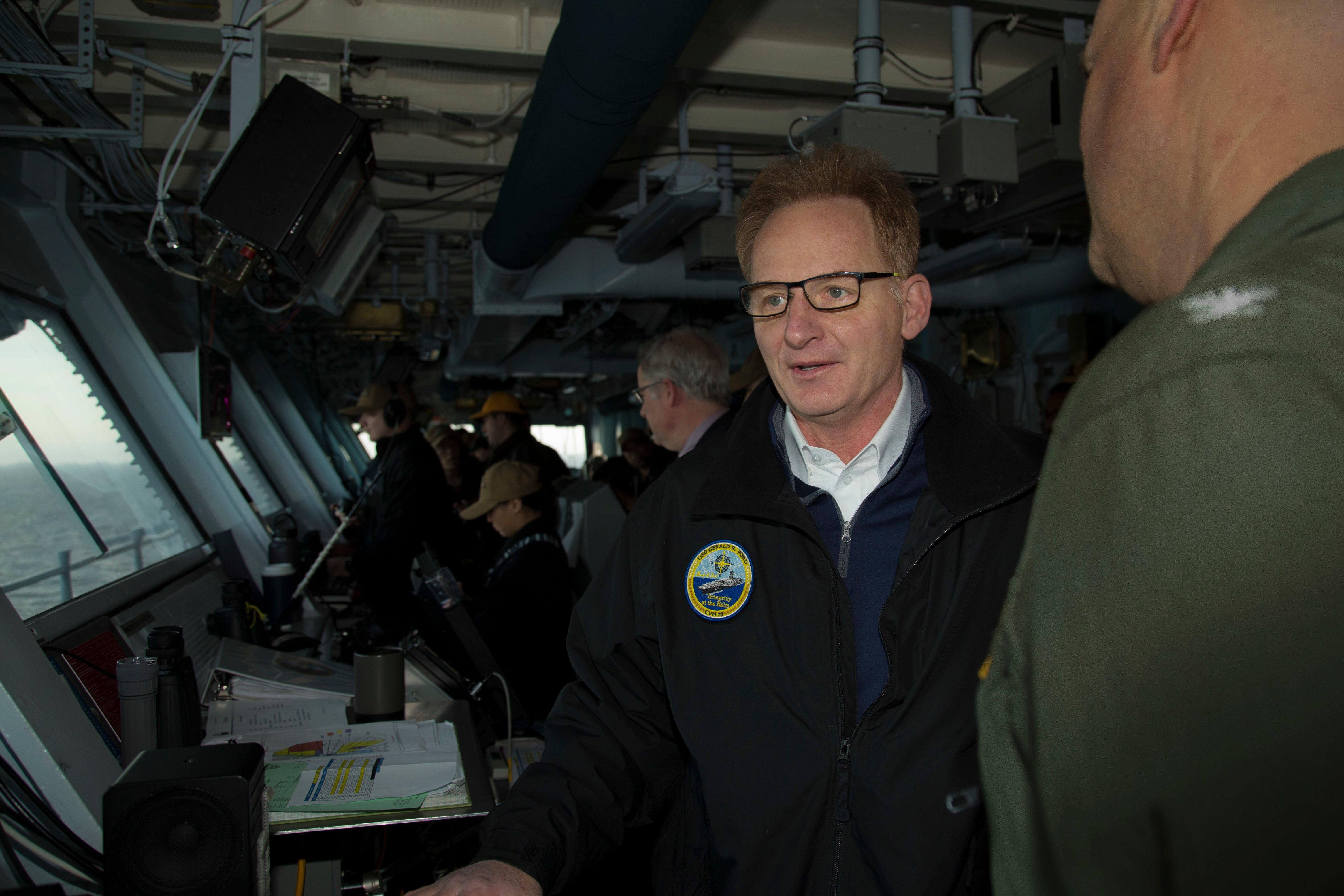 The Navy’s plans to get to 355 manned ships by 2030 will rely on new classes of ships that don’t exist yet – including new kinds of amphibious and supply ships as well as “lightly manned” ships – the acting Navy secretary told USNI News. END_OF_DOCUMENT_TOKEN_TO_BE_REPLACED