LONDON — The Royal Navy’s planned Type-31e light frigate will transform the dismal export record of U.K.-based shipbuilders, a senior government minister told attendees at the DSEI exhibition in London. U.K. defense secretary Sir Michael Fallon said that Britain’s shipyards have not built a frigate for another country since the 1970s. END_OF_DOCUMENT_TOKEN_TO_BE_REPLACED

Britain’s defense minister said London views its departure of the European Union as an opportunity to step up its ability to deter the Kremlin’s aggressiveness along its borders with the West, monitor Moscow’s increased submarine activity in the North Sea and the Atlantic and ward off Russian intrusions into the United Kingdom’s and other nations’ airspace. END_OF_DOCUMENT_TOKEN_TO_BE_REPLACED 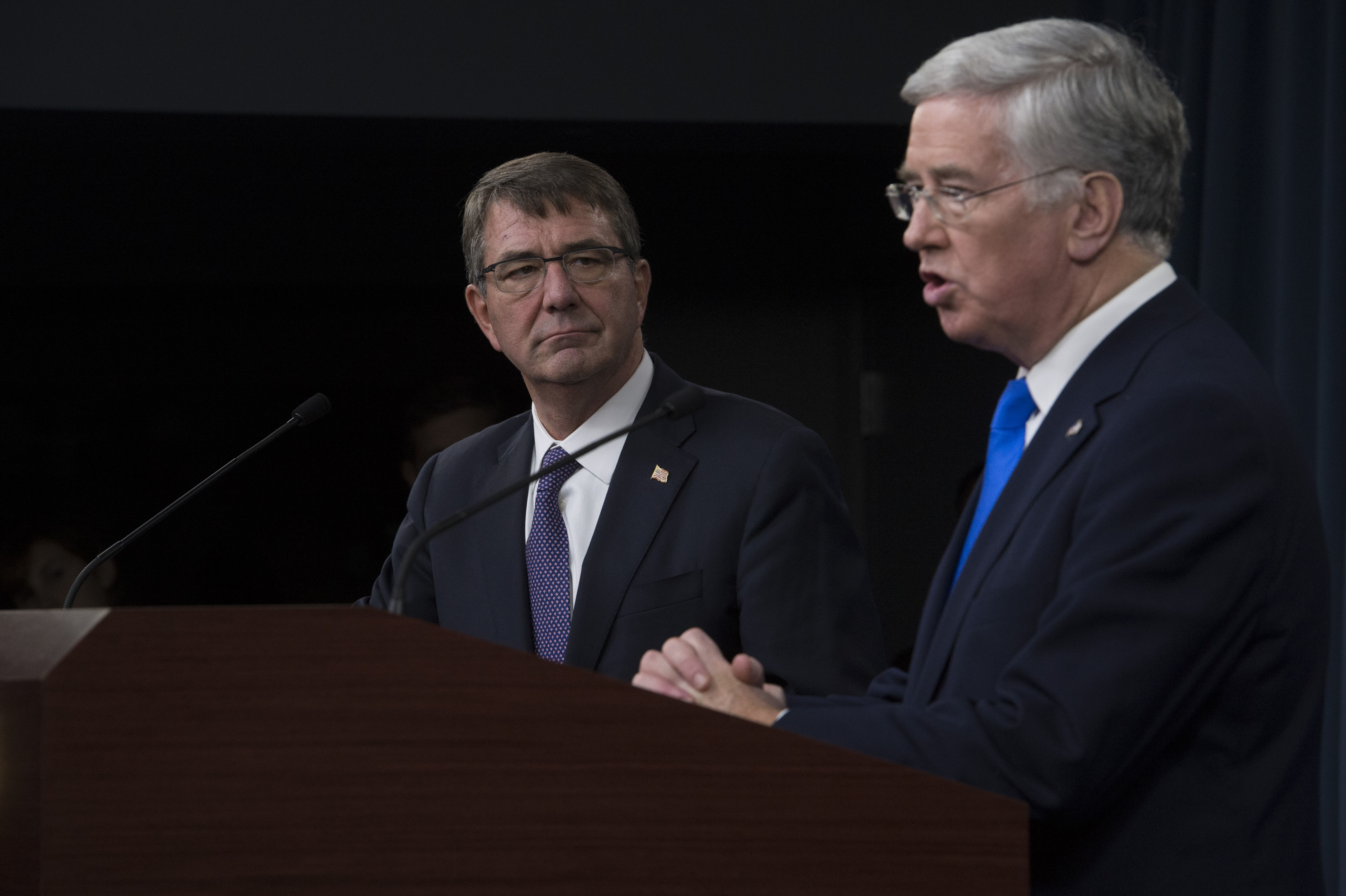 Britain’s Minister of Defense detailed steps his government is taking to show it is “bringing the full force of the Royal Air Force to bear” on the Islamic State and that it is a nation planning to invest more than $265 billion on new military hardware over the next decade to remain a world power. END_OF_DOCUMENT_TOKEN_TO_BE_REPLACED